The British actor will play the former president on CBS’ new miniseries about former FBI Director James Comey, according to Entertainment Weekly. 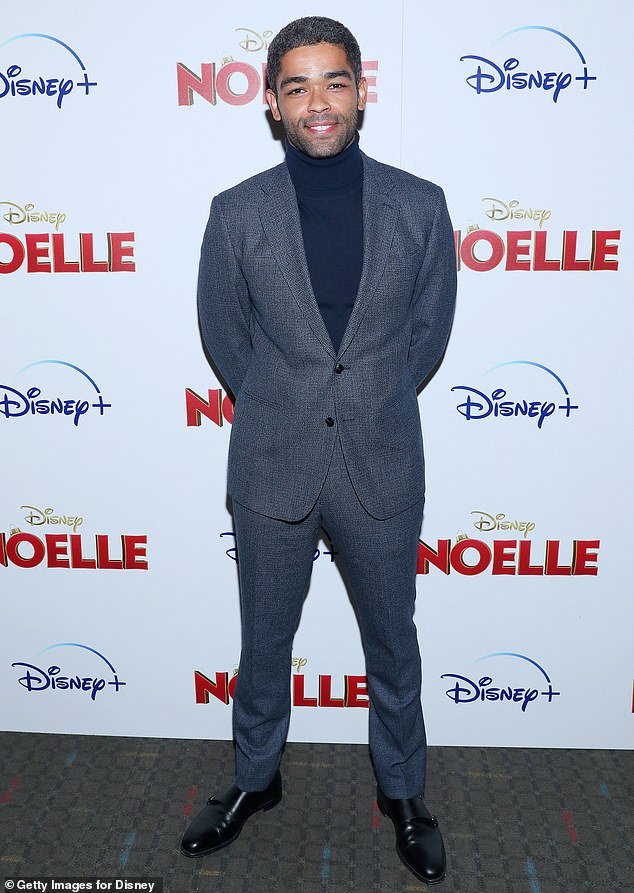 Big shoes to fill: Rising star Kingsley Ben-Adir has been cast in his highest-profile role to date: President Barack Obama, according to Entertainment Weekly; shown on Tuesday

The four-episode miniseries will be titled after Comey’s 2019 book A Higher Loyalty, which detailed his interactions with President Donald Trump, along with his thoughts on loyalty and ethics.

The Squid And The Whale’s Jeff Daniels was announced to play the FBI director in October, and filming began earlier this month.

Kingley’s film and television work only goes back to 2012, but he’s already gained impressive credits, including major roles on Netflix’s The OA and the BBC’s Peaky Binders.

He was featured in the 2017 crime drama Trespass Against Us opposite Michael Fassbender and Brendan Gleeson.

Coming soon: Kingsley will play the former president in the four-episode CBS miniseries A Higher Loyalty, based on James Comey’s book of the same name 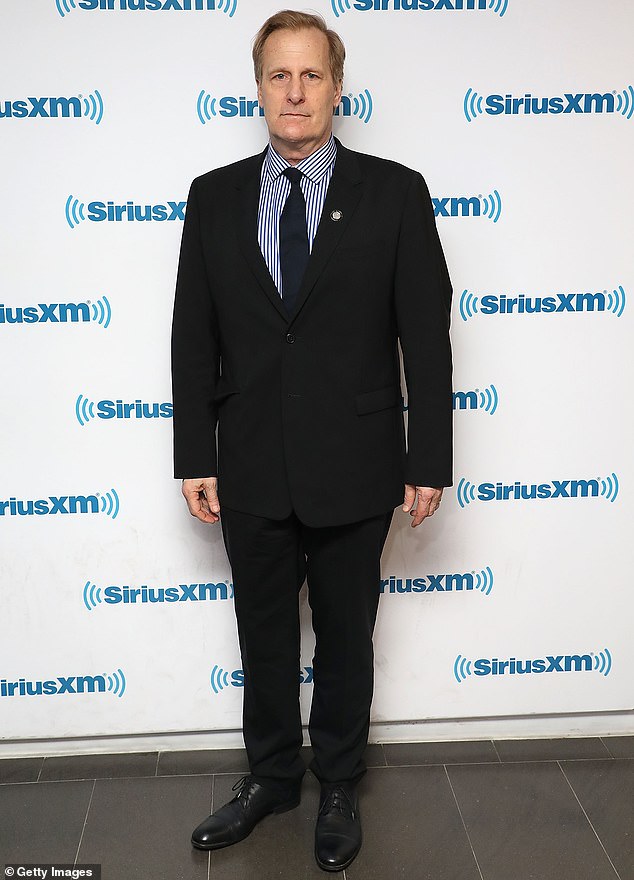 Lead role: The Squid And The Whale’s Jeff Daniels was announced to play the FBI director in October, and filming began earlier this month; shown in May in New York City

Kingsley will be reunited with Gleeson on A Higher Loyalty, as the Irish actor has been cast as the current president.

Most recently, Kingsley appeared in the Disney film Noelle, which stars Anna Kendrick and Bill Hader.

The movie was originally slated for a theatrical release, but it instead became one of the inaugural offerings on the new Disney+ streaming service, released on Tuesday.

Other stars of A Higher Loyalty include Holly Hunter, who was recently featured in the acclaimed second season of Succession, playing Deputy Attorney General Sally Yates. 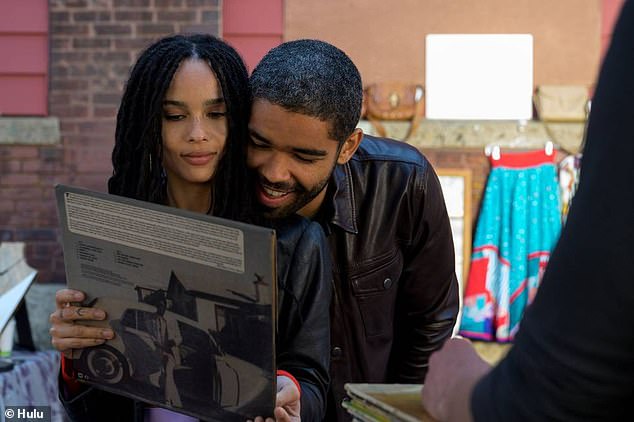 Rising in stature: Kingsley is also set to appear on Hulu’s High Fidelity series, set for release in February. He’s been a regular on Netflix’s The OA and the BBC’s Peaky Binders 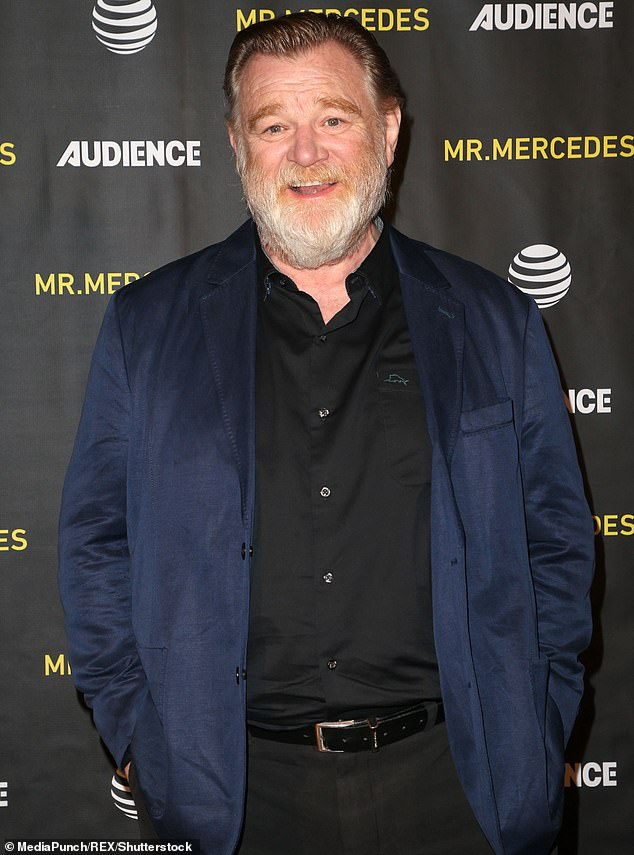 Commander-in-chief: Brendan Gleeson, who appeared with Kingsley in Trespass Against Us, will play President Donald Trump

It’s unclear so far whether the series will air on CBS, or whether the network will place it on its sister channel Showtime.

James Comey was confirmed by congress in 2013 for a 10-year term after being nominated by Barack Obama.

Less than four years into his term he was dismissed by Donald Trump, ostensibly because of mishandling of the investigation into Hillary Clinton’s use of a private email server, though reporting indicated that he was on the hot seat due to an unflattering investigation of Russian meddling in the 2016 presidential election.

Comey later leaked a memo he had written detailing Trump’s request that he end an investigation into former National Security Advisor Michael Flynn, who pleaded guilty in 2017 to a felony count of making false statements to the FBI. 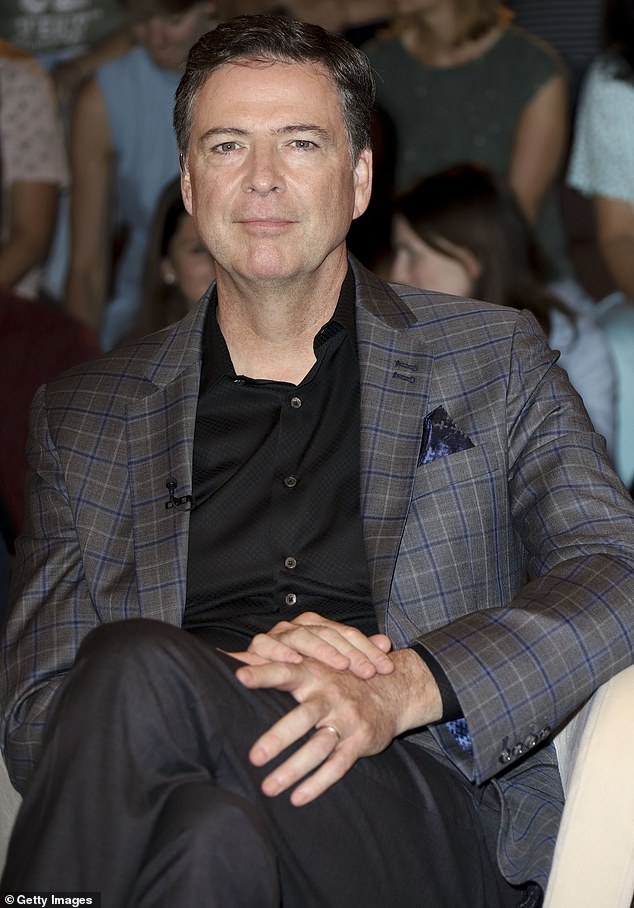 Leading man: James Comey was fired in 2017 by Donald Trump. The firing became a major subject of the inquiry by Special Counsel Robert Mueller; shown in 2018

Princess Eugenie touches down in New York as her father Andrew...

EDEN CONFIDENTIAL: Meghan Markle is still waiting to be granted her...