Actor Laurence Fox has slammed stars who wore ‘revealing’ black dresses to support the Time’s Up campaign at the Golden Globes last year – and called Prince Harry and Meghan Markle ‘ultra-woke hypocrites’ for preaching about climate change while using ‘their little private jet’.

Laurence, 41, who has two sons with Billie Piper, made the extraordinary rant in an interview with the Sunday Times, while discussing the inspiration for his new album, A Grief Observed.

The opinionated actor divulged he wanted to call a song on his album MeToo, but was banned from doing so by his record label.

He says the song, now called Dead in the Eye, was sparked by the sight of Hollywood actresses wearing black at the Golden Globes in January 2018 in protest at sexual exploitation in the film industry. 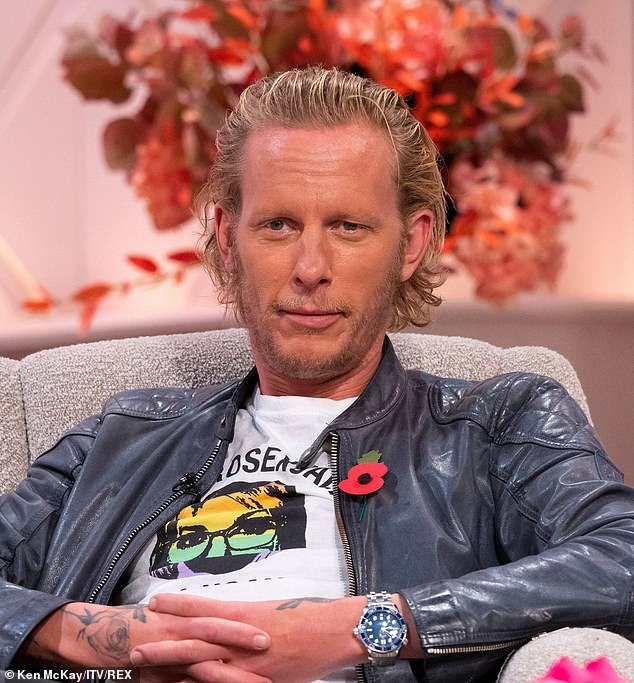 Actor Laurence Fox, 41, admits that his new album criticises ‘woke culture’, while he even reveals that he wanted to call one of the songs MeToo, but was banned by his record label 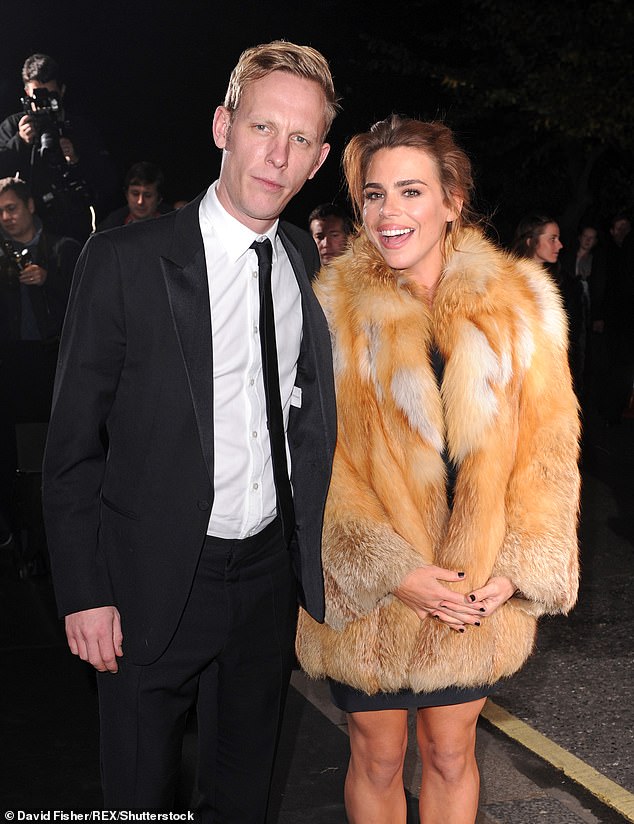 He went on to call his fellow thespians ‘hypocrites’ for supporting Extinction Rebellion and said the Duke and Duchess of Sussex shouldn’t discuss leaving a carbon footprint if they travel on private jets.

Talking about them he said: ‘You’re just like “F**k off! Why is no one saying to them, “Don’t say it”? Or look at Prince Harry and Meghan: their ultra-woke, but when they’re on their little private jet they don’t think it’s that bad. I can not deal with the hypocrisy.’

Last year the actor claimed he was ‘dating in the wrong age bracket’ after sharing a post appearing to agree with comments made by Ann Widdecombe branding the #MeToo movement ‘trivial whinging’.

The actor, followed the statement with a broken heart emoji and shared a clip of the former Conservative MP, tirading on ITV’s This Morning. 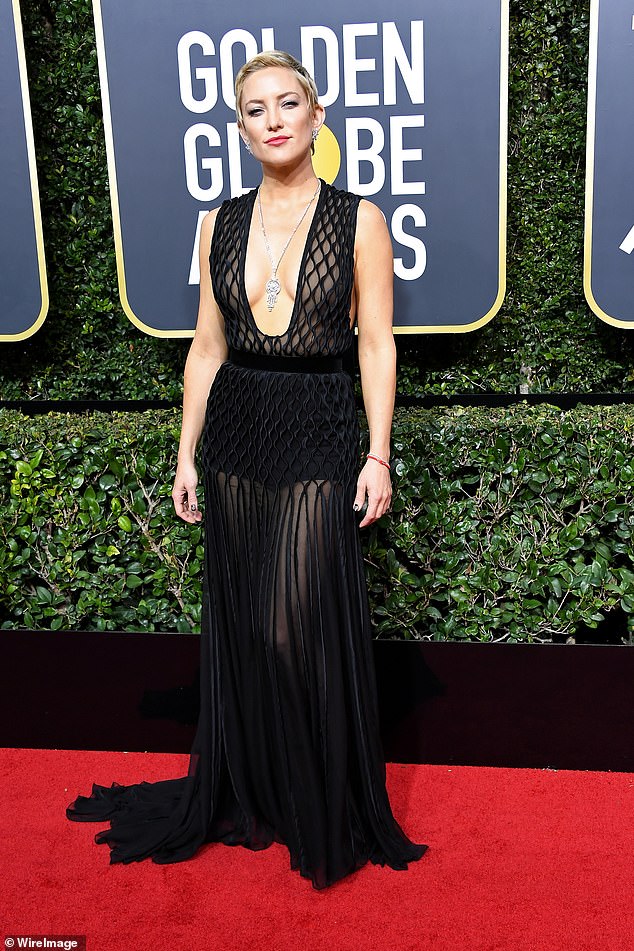 Ann caused controversy when she ranted at Holly Willoughby by saying #MeToo ‘hasn’t achieved anything’ and women have ‘already won’ their fight for equality.

In the Sunday Times interview he also went on to admit that the songs on his album say ‘fairly hardcore things’ and how surprised he was that his record label allowed him to release it.

While he also claims to not be a ‘Trump hater’ and admitted, for a ‘social experiment’, he walked around South London in a Make America Great again hat.

But the ‘social experiment’ didn’t go well – with people telling him how ‘disgusting’ he was. 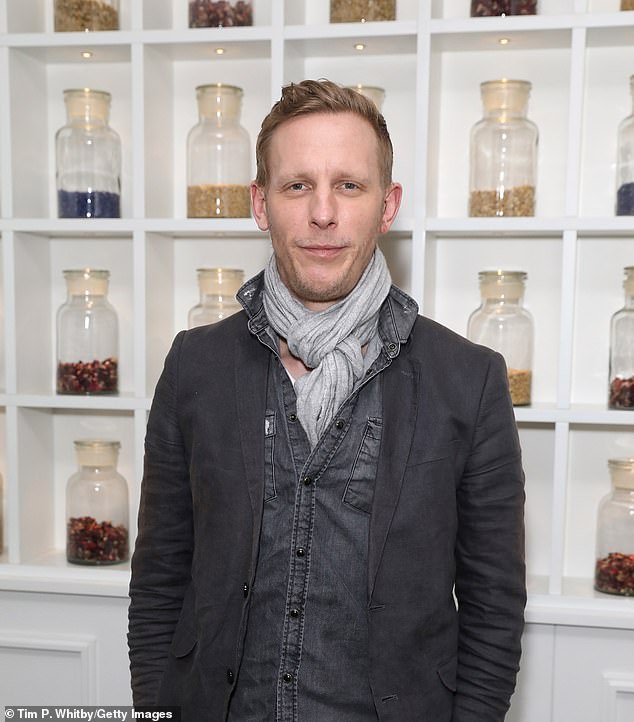 The actor, who has starred in Victoria and Lewis, was married to Billie Piper for eight years and they have two children together – Winston James, 11 and Eugene Pip, 7.

They couple divorced in March 2016 and Laurence previously told the Sunday Times: ‘It was quite a drastic life change. Goodbye, money! Goodbye, wife! Argh!’

Billie and Laurence were involved in a lengthy custody battle over their two sons which finally ended last year. 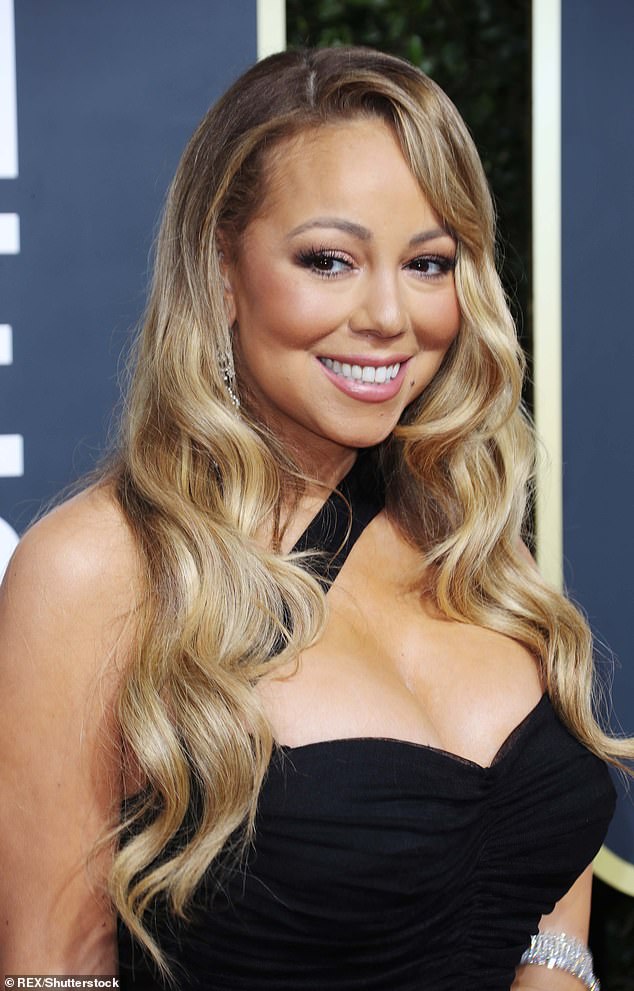 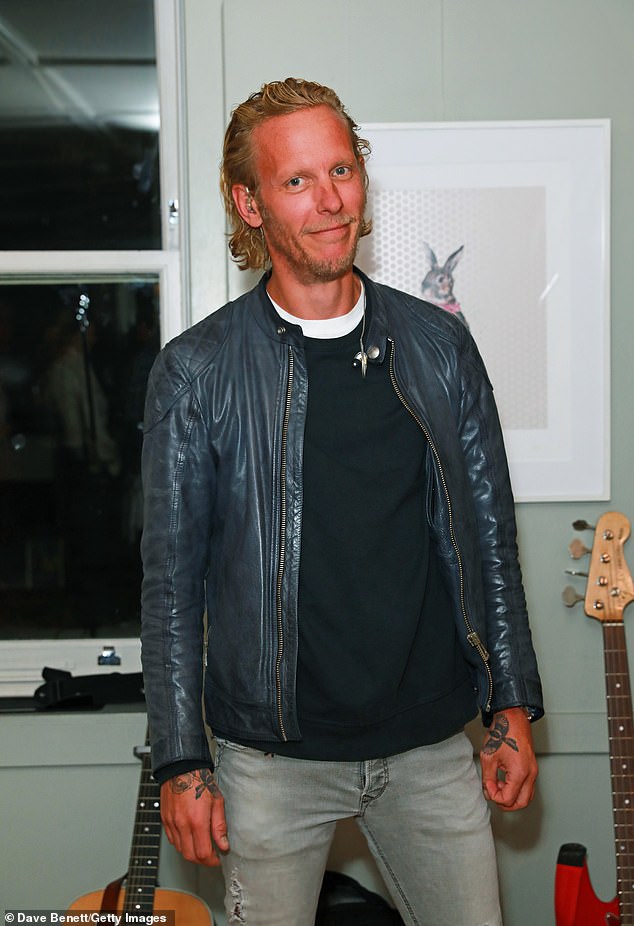 However today he claims to be over it and has says he’s put the negative experience to good use: ‘Now I just go, “Thanks for the inspiration for the album.”‘

Laurence comes from a family of actors – his father James Fox appeared in films in the 60s and 70s, with the most notable being Thoroughly Modern Millie. While his mother is TV actress Joanna David.

His sister Emilia Fox, 45 is best known for her TV roles including Silent Witness and his cousin Jack has starred in Fresh Meat and Rivera.