A ‘disgusting and anti-social’ commuter has been slammed for brushing his teeth at a London Underground station – and then spitting on the platform.

Shocked passenger Melissa Thermidor was waiting alongside the city worker as he brushed his teeth while waiting for the Northern Line at Euston this morning.

Revolted by the commuter’s decision to maintain oral hygiene on a tube platform, social media manager Ms Thermidor called him out on Twitter. 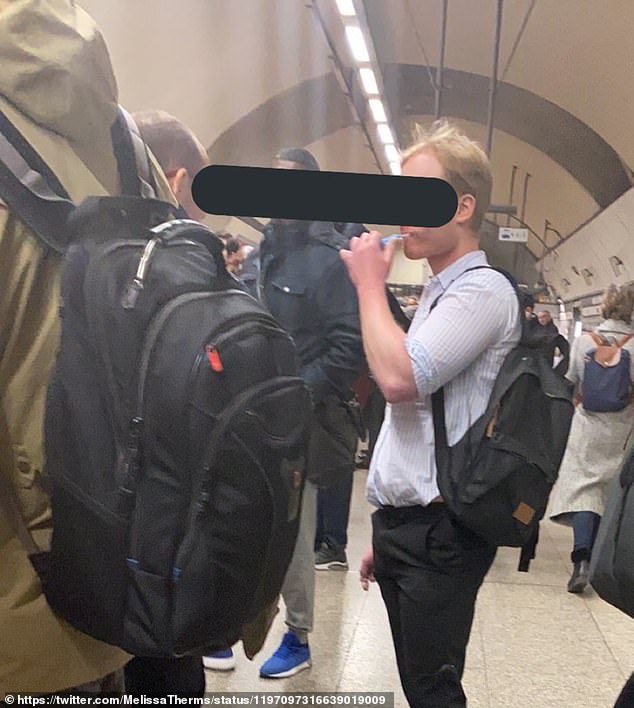 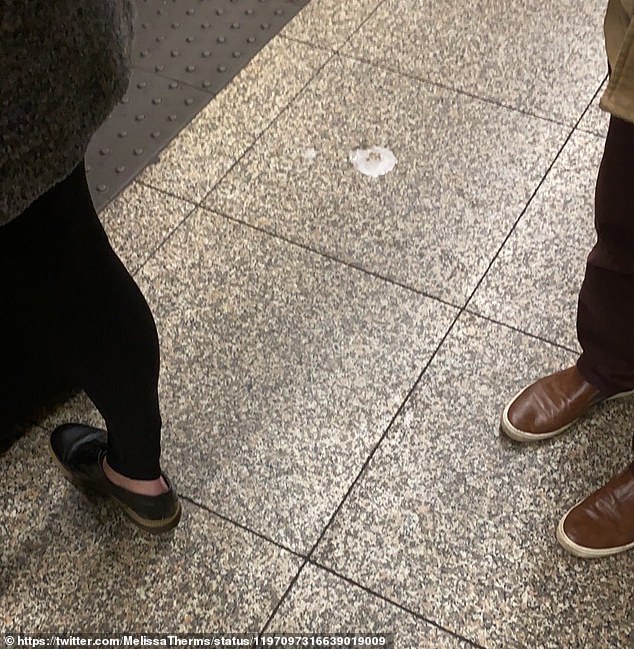 Commenting on Ms Thermidor’s post, dozens have expressed outrage at the commuter’s behaviour

‘Disgusting behaviour at Euston station this morning,’ she said.

‘Packed platform and this man starts brushing his teeth and spits repeatedly on the platform.’

She’s not the only person to be taken aback by the intriguing brushing location, with her tweet now having been shared more than 150 times.

One irate Twitter user said: ‘Hang you mean to tell me this man left his house with his frowsy mouth and decided to use the station as his own personal bathroom?!’

While another said: ‘Oh for god’s sake! Why can’t people just wake up three minutes earlier?’

And another said: ‘Surely someone called him out on this?’

But Ms Thermidor revealed that no one called the passenger out on his behaviour, saying ‘not a soul’ approached him about the brushing. 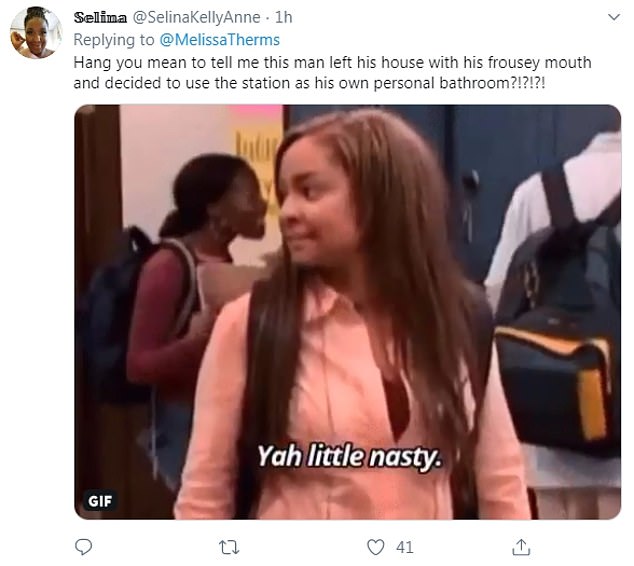 Ms Thermidor is not the only person to be taken aback by the intriguing brushing location, with her tweet have now been shared more than 150 times 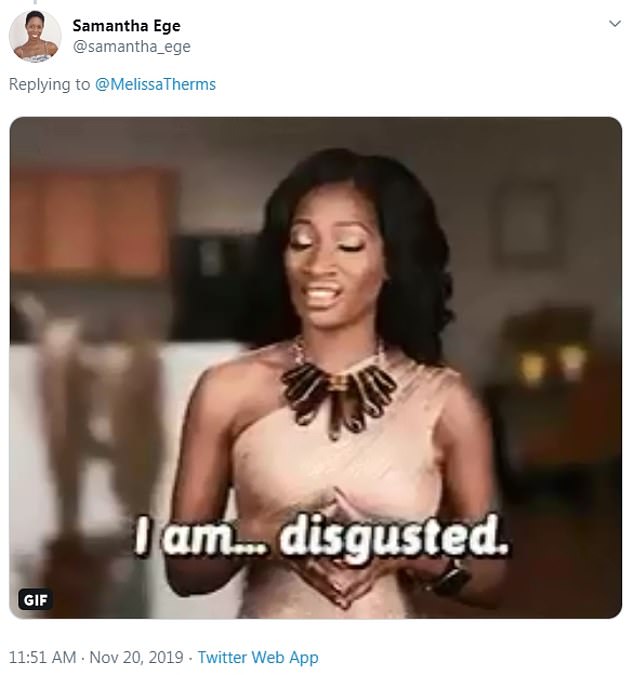 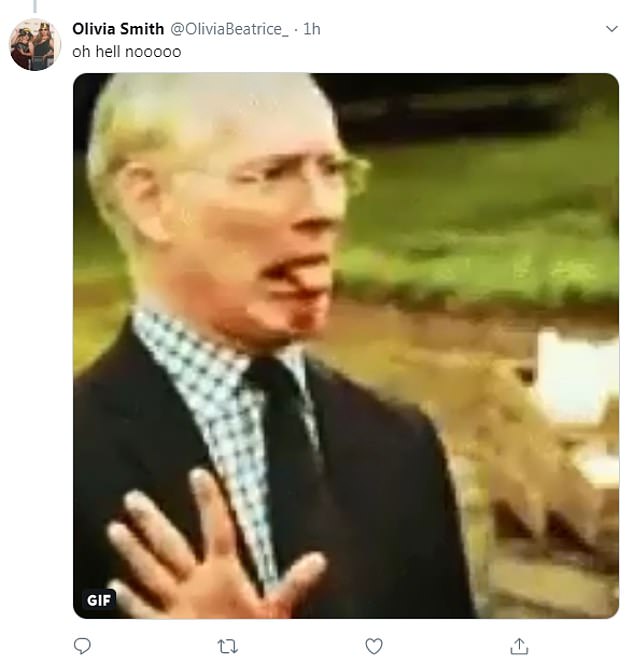 Broadcast journalist Kit Bradshaw asked: ‘Did he try to style it out, like “I do this every day” kinda vibe or was he avoiding eye contact???’

To which Ms Thermidor responded: ‘I don’t know, but I was avoiding eye contact.’

Another said: ‘This is disgusting and anti-social’.

While another said: ‘He’s lucky it wasn’t me on the platform as I probably would have vomited on him.’

One Twitter user suggested the commuter could be in contravention of Transport for London Byelaws.

Under ‘unacceptable behaviour’ they state that: ‘No person shall spit on the railway.’

The Byelaws are in place to ensure ease of travel and safety on the transport system.

‘They should be observed by everyone, including passengers and staff, and apply to property and equipment,’ TfL states.

Any person who breaches any of the Byelaws commits an offence and may be liable to a penalty, according to TfL.

At least 23 people killed when plane crashes into densely populated...