It has long been believed that when it come to the opposite sex, men always focus on looks.

Now researchers have backed up the theory – finding men place 27 per cent more importance on looks, while women prioritise social status by a similar margin. 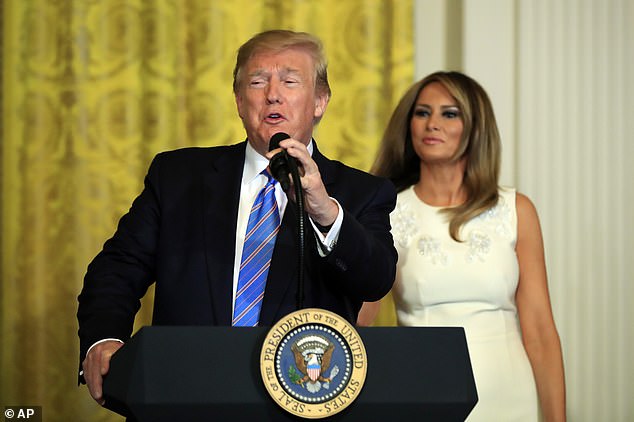 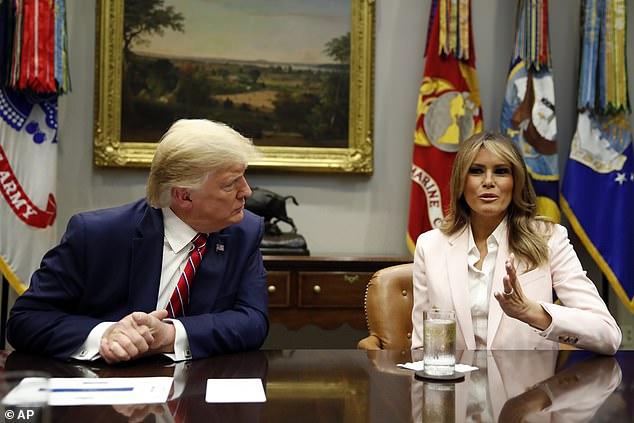 In long-term relationships, UK men rated looks as 27 per cent more important than women did. Findings among Chinese men were similar.

Meanwhile, UK women placed a 27 per cent higher value on social status than men did.

Writing in the Royal Society Open Science journal, the authors said the findings confirmed their prediction that ‘men in both samples would show stronger preferences for physical attractiveness than women did’.

Daniel Levy was right to sack Mauricio Pochettino. The negativity at...