Liberal Democrat leader Jo Swinson revealed she smoked cannabis while at university, saying: ‘I enjoyed it.’

The Scottish MP, 39, said she would not be one of the hypocritical politicians who dodged the question or pretended any dalliances with drugs were regretted.

She told Newsnight: ‘I’m not going to be one of those people who says “I tried it once and I didn’t really inhale”.

‘Yes, I enjoyed it. And it wasn’t unusual… lots of people do it and we should enable them to do it more safely.’

The interview came hours after she unveiled her party’s election manifesto, which contained plans to legalise cannabis. 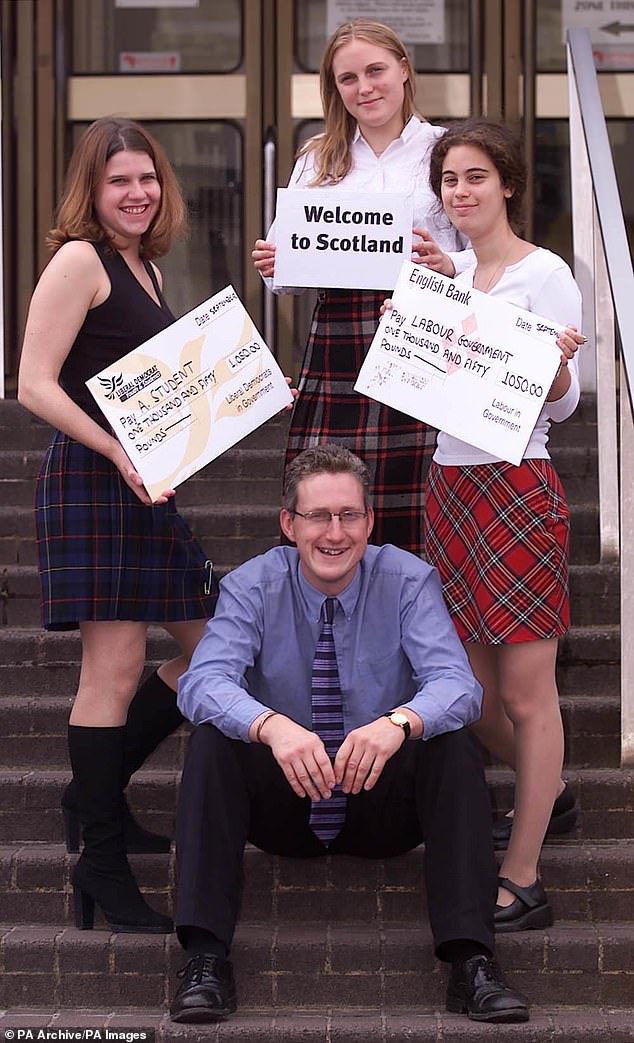 Miss Swinson tried to stop her party’s sliding poll ratings as she unveiled the Liberal Democrats’ general election manifesto with key pledges to stop Brexit alongside the overhauled drug policy.

Arguably the party’s most eye-catching policy apart from Brexit, they pledged to legalise cannabis and to introduce a licencing system which would allow the drug to be sold over the counter to over-18s. 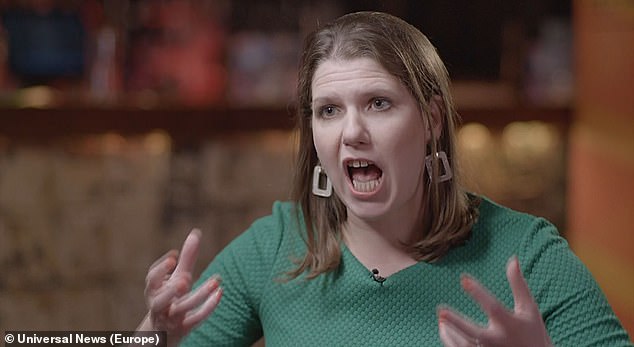 The Lib Dem leader criticised the Prime Minister and told activists at a campaign rally in London: ‘Boris Johnson only cares about Boris Johnson.’

Ms Swinson said that if the Lib Dems win the election and she becomes prime minister she would revoke Article 50 on ‘day one’ as she also suggested the decision to scrap Brexit could be communicated to Brussels ‘by email’. 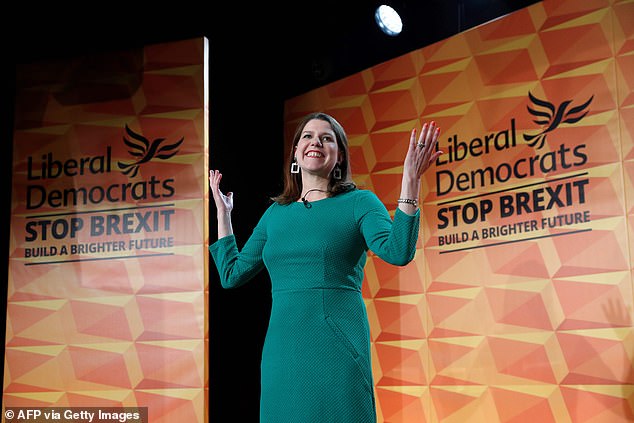 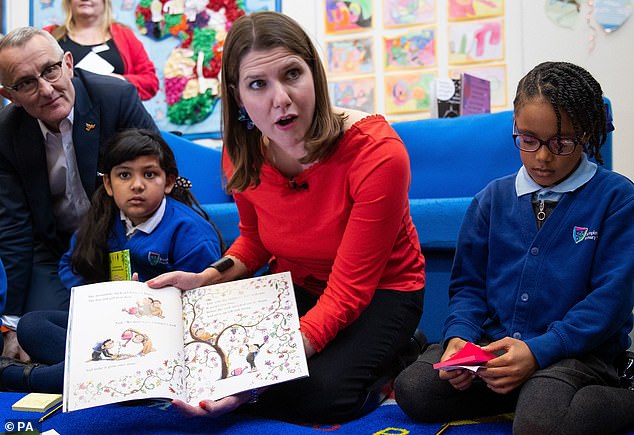 Kate Middleton and Prince William grin and share a joke at...