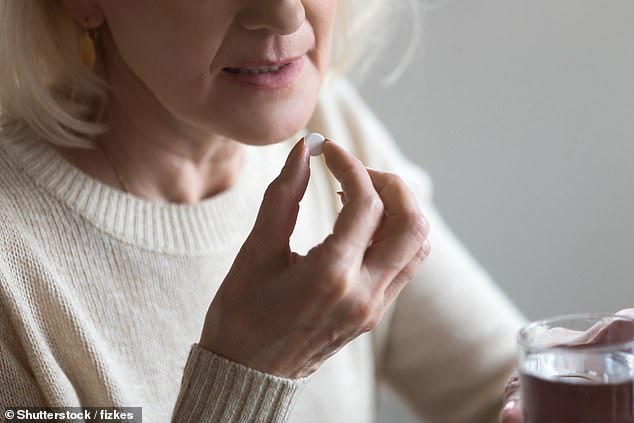 Medical student says Forex trading will make him a millionaire at...