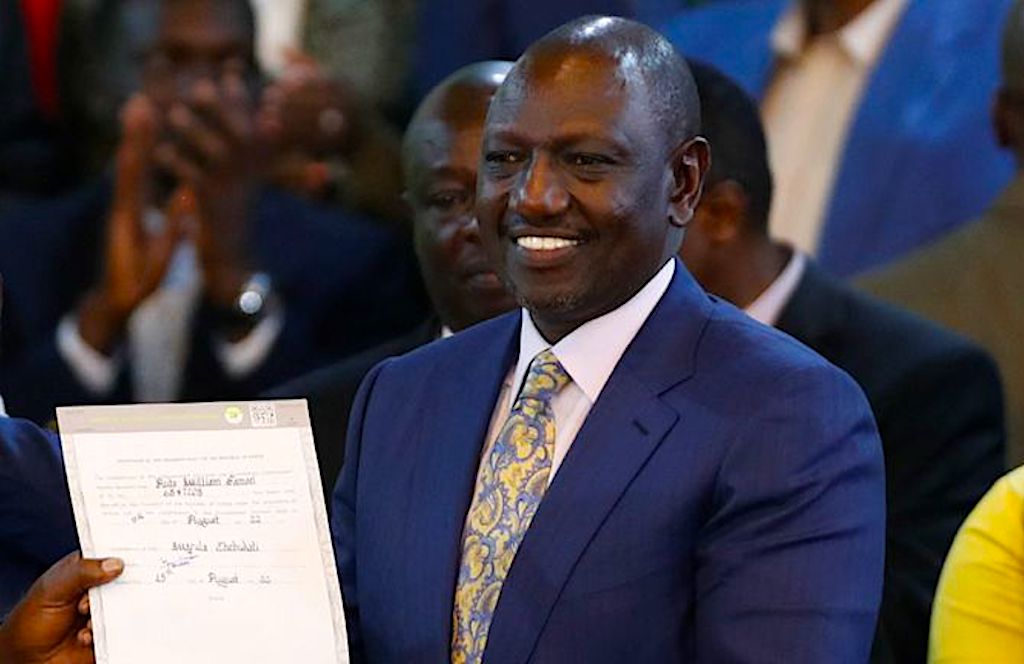 World leaders have sent congratulatory messages to Kenya’s President-elect, William Ruto, after he was declared the winner of last Tuesday’s election.

Dr Ruto defeated his closest challenger, Raila Odinga of Azimio la Umoja, by garnering 7.1 million votes, representing 50.49 per cent of the total valid votes, against the latter’s 6.9 million, or 48.85 per cent.

General Ndayishimiye, the current chairman of the East African Community (EAC), congratulated the President-elect and Kenyans.

“My heartfelt congratulations to the President-elect William Ruto and the people of the Republic of Kenya for holding free, fair and peaceful elections. We urge all the parties to preserve peace, and disputes be resolved by existing competent legal mechanisms. Idumu jumuiya yetu,” he said.

“I congratulate the people of Kenya on their peaceful general election and the subsequent announcement of Dr William Ruto as President-elect. We look forward to continue working together with our brothers and sisters in Kenya to strengthen our historically close ties. Tuko pamoja,” President Suluhu said.