Estonian lawmakers have adopted a statement that declares Russia a “terrorist regime” and condemns its recent annexation of four Ukrainian territories.

The parliament “declares Russia a terrorist regime and the Russian Federation a country that supports terrorism”, the statement said.

Russian President Vladimir “Putin’s regime, with its threats of a nuclear attack, has turned Russia into the biggest danger to peace both in Europe and in the whole world,” it said.

Putin, who in late February sent troops into neighbouring Ukraine for a second time, has repeatedly cautioned Western countries that any attack on Russia could provoke a nuclear response. This month, the Russian president also signed laws admitting the self-styled Donetsk and Luhansk people’s republics, Kherson and Zaporizhia into Russia after referendums denounced by Ukraine and its allies as “shams” with no legal consequences.

The Estonian parliament also said it considers it “necessary to define the armed forces of the so-called Donetsk and Luhansk People’s Republics established by the Russian Federation as well as the Wagner private military company as terrorist organisations”. 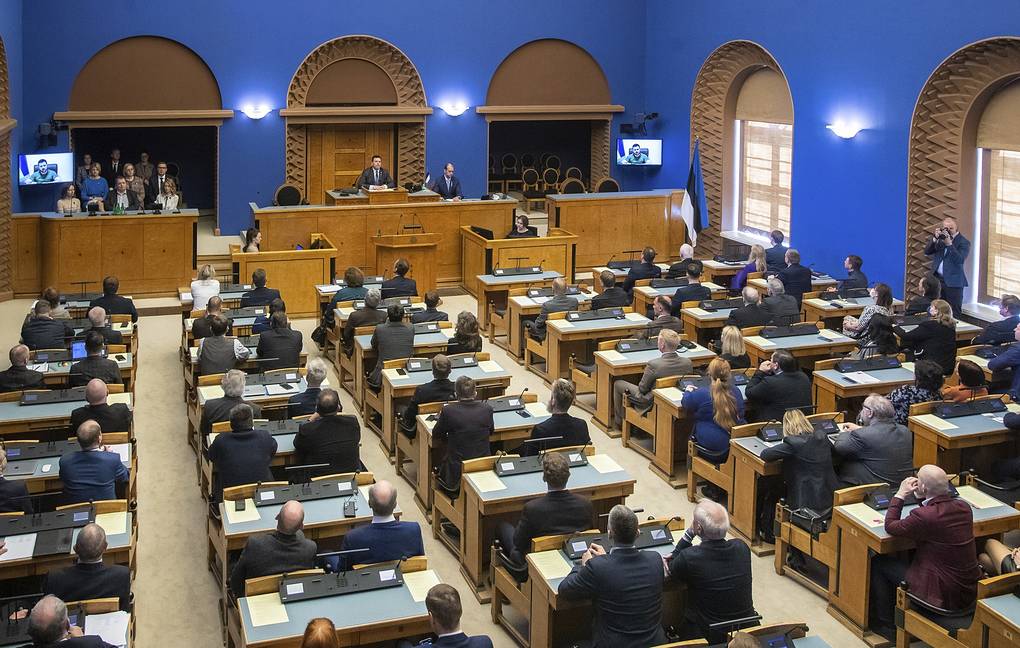