European Union leaders have failed to reach an agreement on a plan to help protect their citizens from surging energy prices, despite hours of wrangling at a summit in Brussels.

The group’s leaders emerged from their second summit in as many weeks at about 2am in Brussels (00:00 GMT) with a “roadmap” to agreeing on a set of measures to lower energy bills, which have soared as a result of Russia’s invasion of Ukraine.

While the announcement of the summit text made a public show of unity among the 27 member states, the absence of any decision on capping gas prices indicated negotiations would remain difficult.

“We do now have a very good and solid roadmap to keep on working on the topic of energy prices,” European Commission President Ursula von der Leyen told reporters in the early hours of Friday morning.

No timeframe was given on when a decision on price caps would be made, with EU energy ministers due to meet in Luxembourg on Tuesday for further discussions.

The published text calls on the European Commission and EU countries to find ways to shield consumers from the high prices “while preserving Europe’s global competitiveness… and the integrity of the Single Market”.

“There is a strong and unanimously shared determination to act together, as Europeans, to achieve three goals: lowering prices, ensuring security of supply and continuing to work to reduce demand,” said meeting host Charles Michel, the EU Council president. 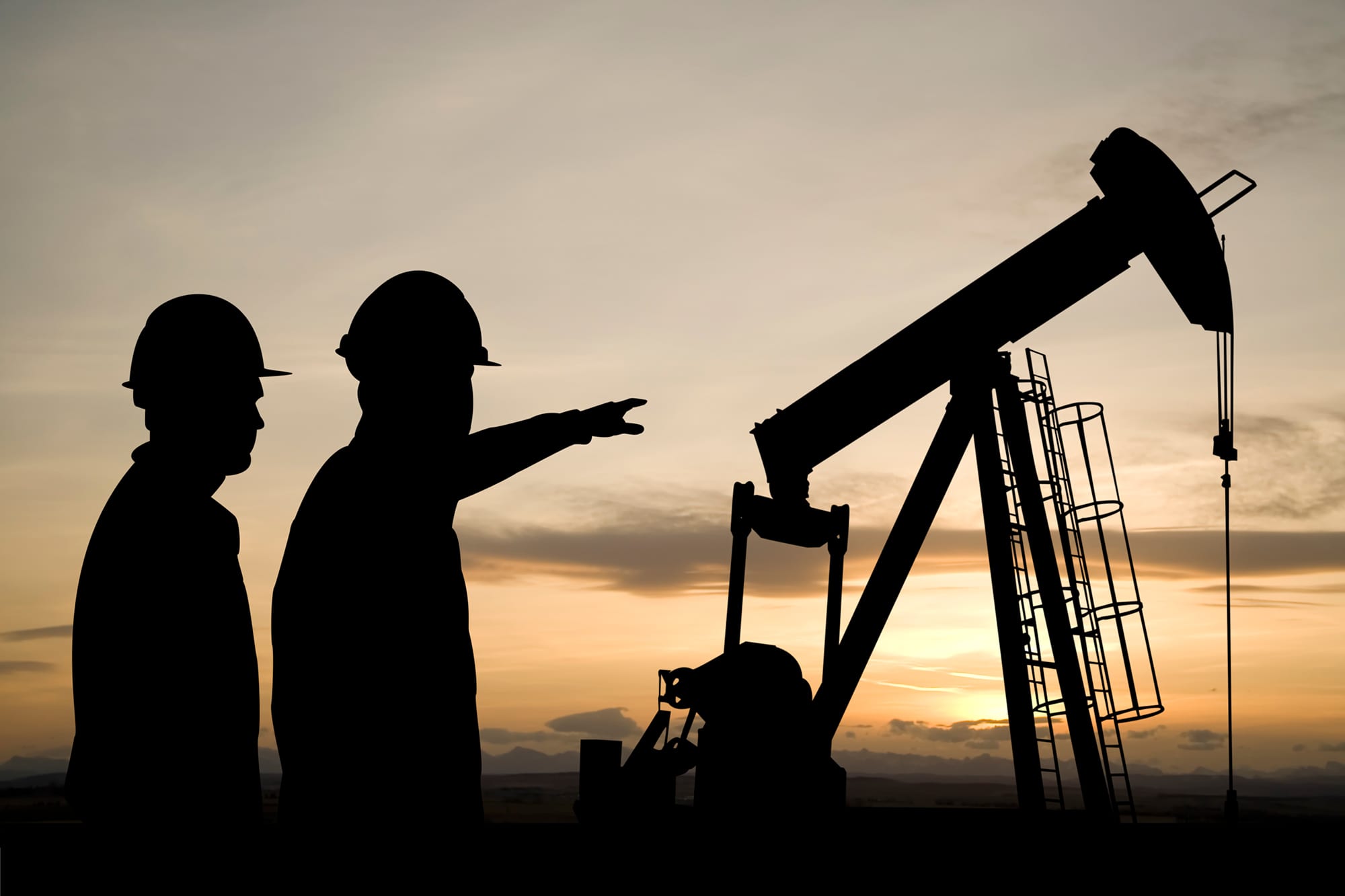