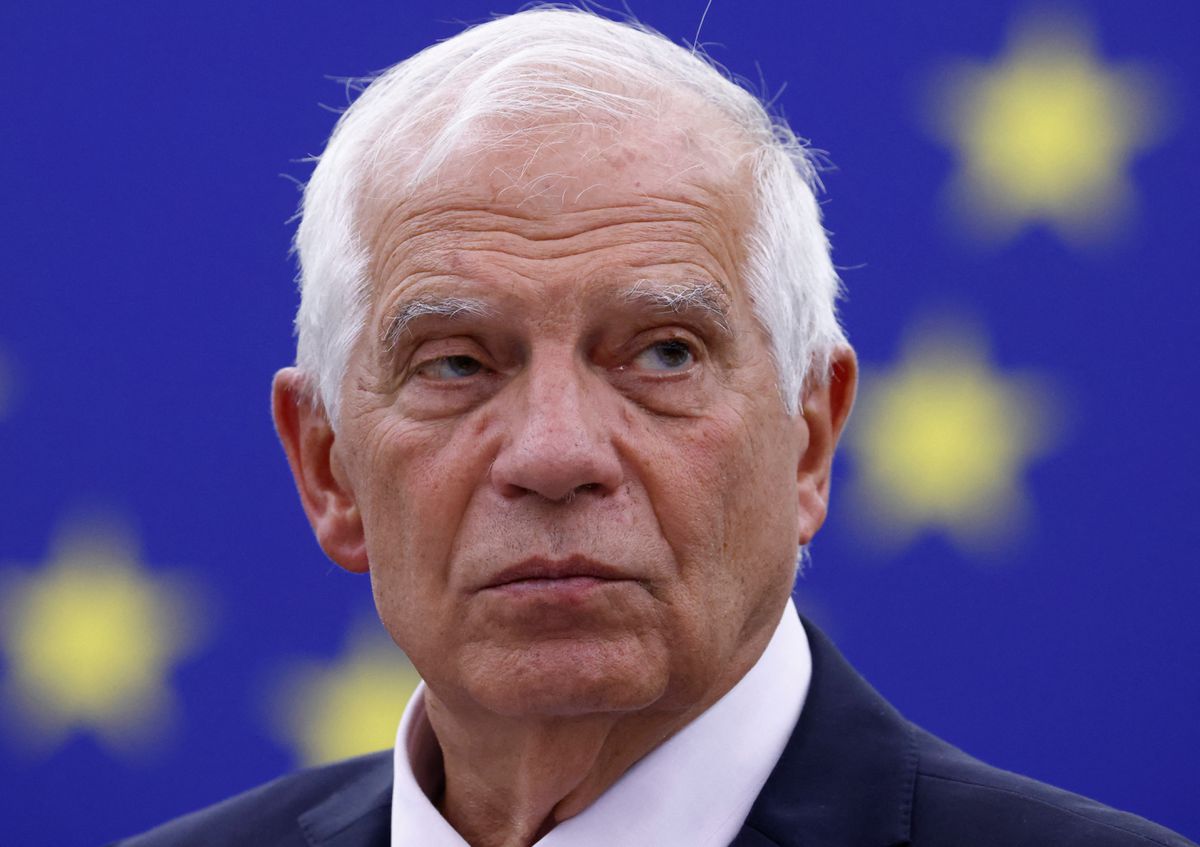 “We will continue and increase our military support, continue providing arms to Ukraine, and we will study, we will adopt, new restrictive measures – both personal and sectorial,” Borrell said.

The exact details on those new sanctions must still be determined, he said. The agreement reached in New York, which he said was unanimous, was a “political” one.

He said that he was confident that “unanimous agreement” would be possible for the new sanctions package.

“It’s clear that Putin is trying to destroy Ukraine,” he said.

“In line with the United Nations charter, and international law, Ukraine is exercising its legitimate right to defend itself against Russian aggression, to regain full control of its territory, and has the right to liberate occupied territories within its internationally recognized borders. And for that, we will continue supporting Ukraine’s efforts, the provision of military equipment, as long as it takes.”