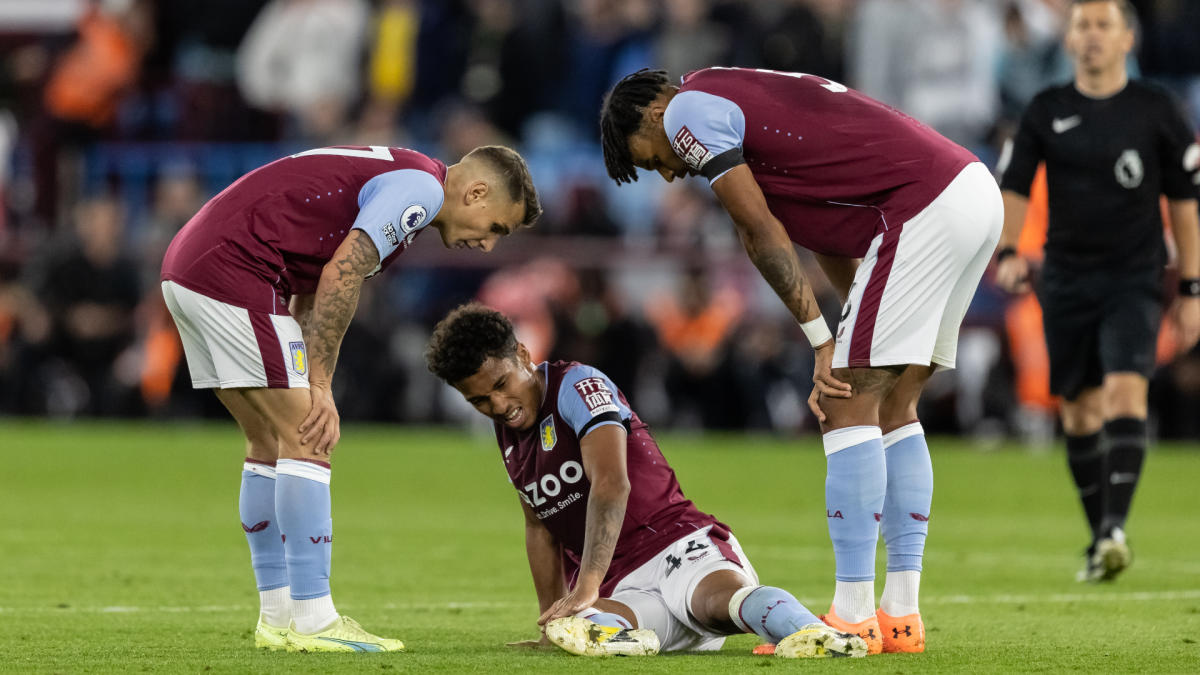 England: France midfielder Boubacar Kamara has been ruled out of the World Cup after sustaining knee ligament damage.
Kamara was injured while playing for Aston Villa in a 1-0 win against Southampton this month.
The 22-year-old Kamara was picked in France’s Nations League games this month but had to withdraw.
Villa manager Steven Gerrard confirmed the extent of Kamara’s injury on Friday ahead of an English Premier League game against Leeds on Sunday.
“Bouba will be missing until after the World Cup unfortunately, so that’s a huge blow,” Gerrard said.
Kamara joined Villa from Marseille on a free transfer in July and has started every game.
He forced his way into Didier Deschamps’ plans to successfully defend the World Cup.