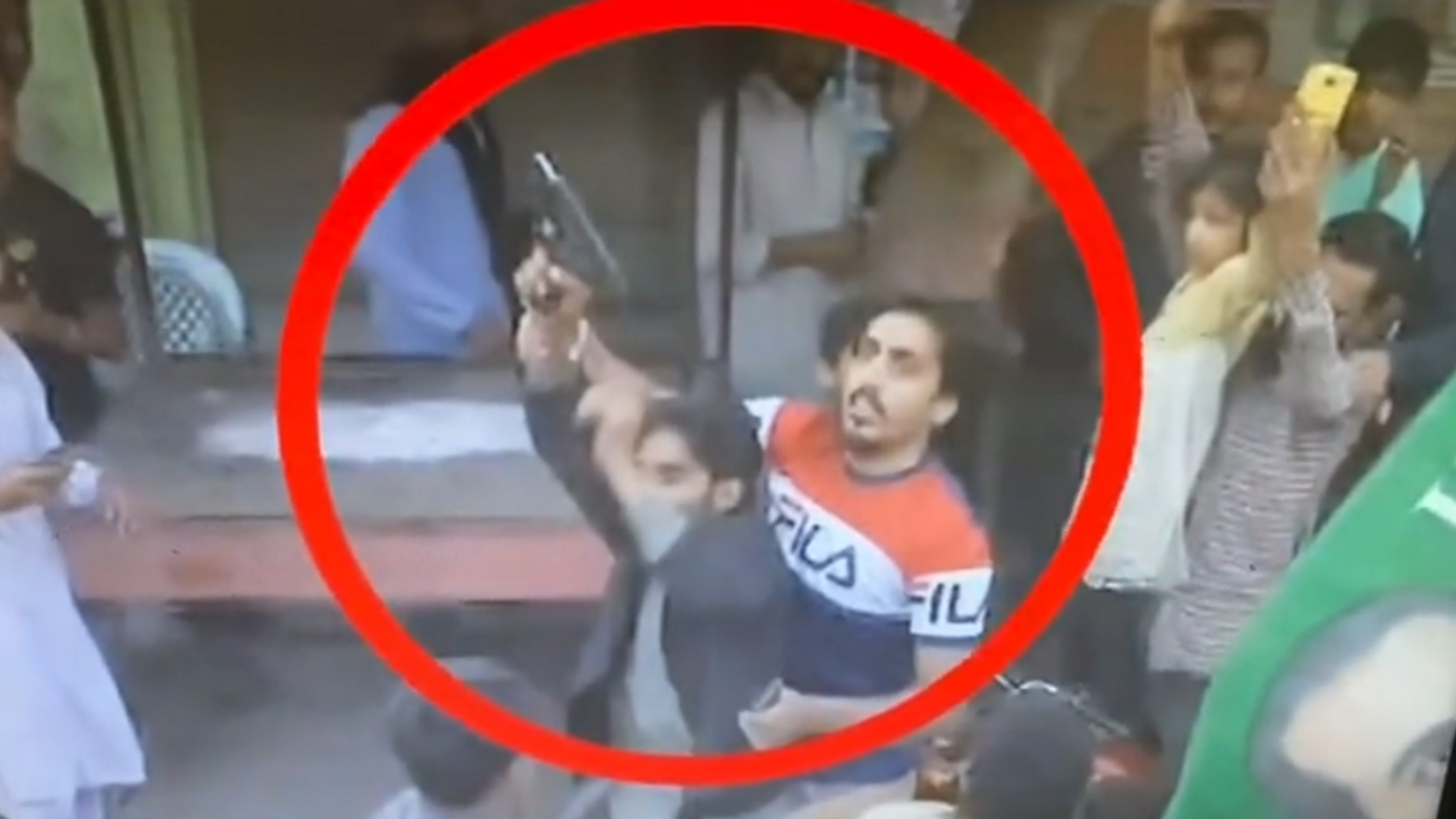 Former Pakistan prime minister Imran Khan has been shot in the leg in what his supporters say was an assassination attempt.

A gunman opened fire while Mr Khan, 70, was giving a speech at a rally in Wazirabad in Punjab province on Thursday, wounding him and some of his supporters, officials said.

Sky’s Cordelia Lynch, who was at the scene, said a Sky News producer saw the injured former cricketer emerge from his container truck.

“My cameraman Duncan Sharp and I were sitting inside the container Imran Khan was on top of, when we suddenly heard screams,” she said.

Footage from the unfolding scene captured what local media is citing as the gunman, who appeared to escape as members of the public tried to take the weapon off him.

“Then Imran Khan emerged. He had been shot, I understand, in the left leg. In fact, our producer here, Muhammad, was able to see that.”

Mr Khan was rushed away from the scene to a hospital in Lahore, and his supporters said he had survived the assassination attempt. 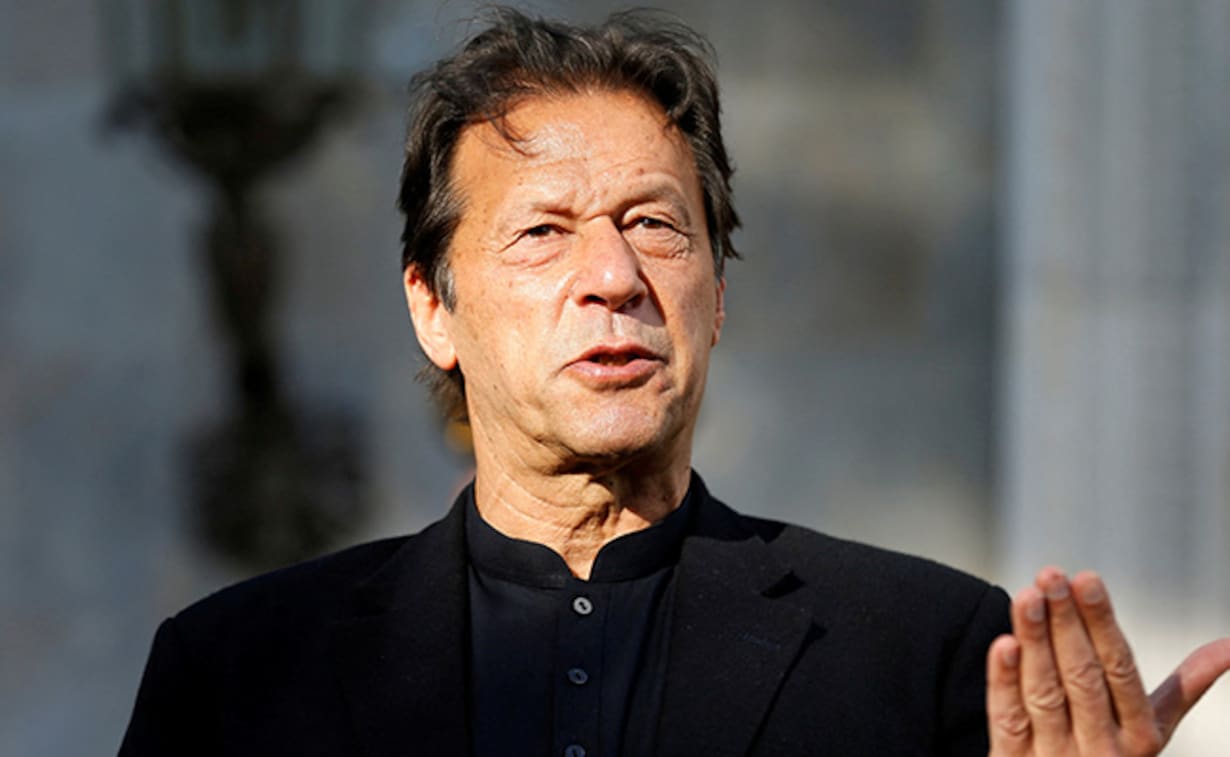