The Palestinian health ministry identified the youth as 17-year-old Odai Trad Salah, and said he was shot in the head on Thursday morning in the village of Kufr Dan on the western outskirts of Jenin.

Confrontations had broken out after the Israeli army raided Kufr Dan at dawn. At least three other Palestinians were injured, including one who is in critical condition.

According to the official Palestinian Wafa news agency, Israeli forces raided the homes of two Palestinians from Kufr Dan who were killed on Wednesday.

The two men, Ahmad Abed, aged 23, and Abdul Rahman Abed, 22, had killed an Israeli soldier in an exchange of fire at the Jalama military checkpoint north of Jenin.

On Thursday, the Israeli army carried out preliminary procedures in preparation for the demolition of the homes of their families. They also subjected the men’s families to field interrogations, before arresting one of the relatives.

Israel regularly demolishes the homes of Palestinians who have carried out attacks against Israeli soldiers or civilians, in a policy human rights groups have called “collective punishment”, which is deemed illegal under international law. 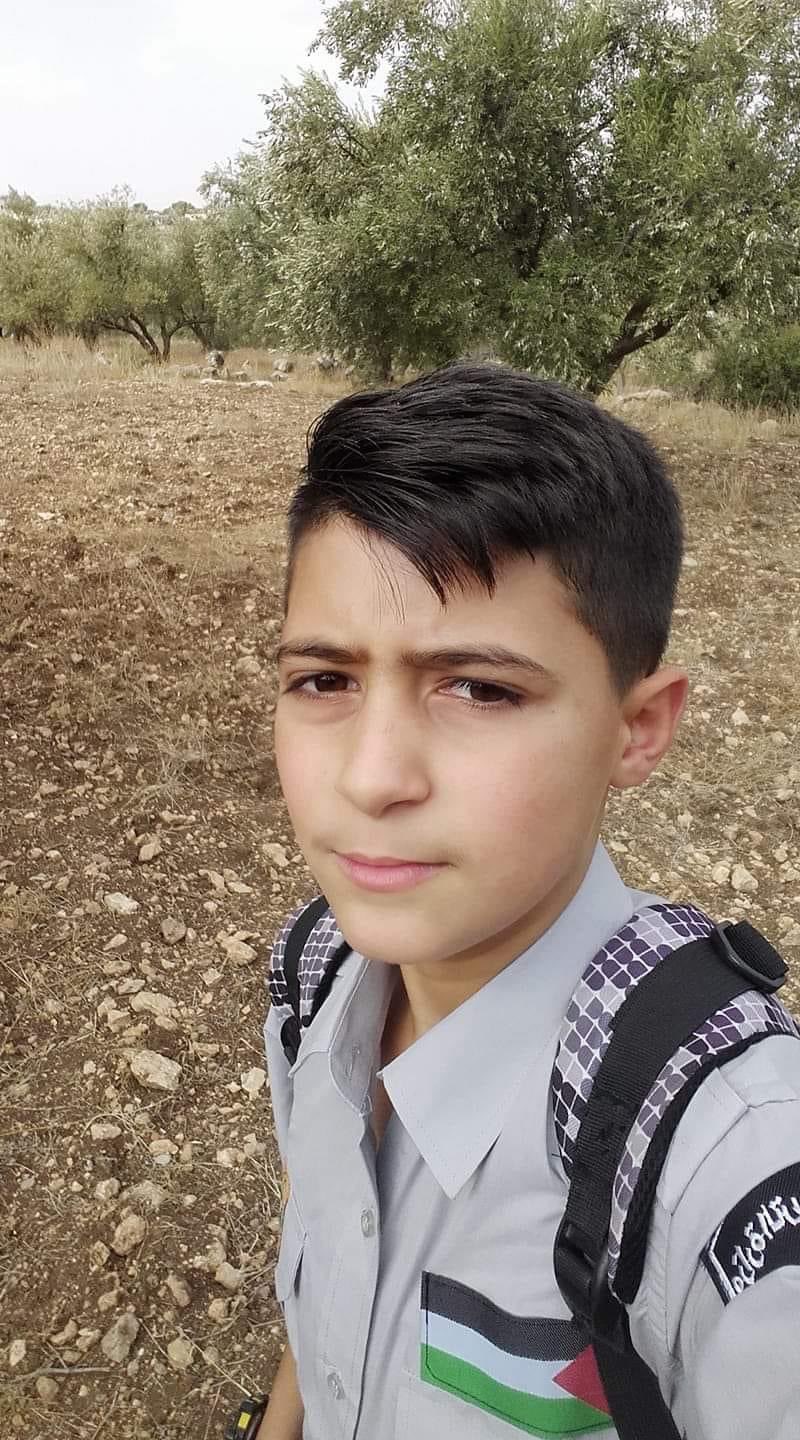