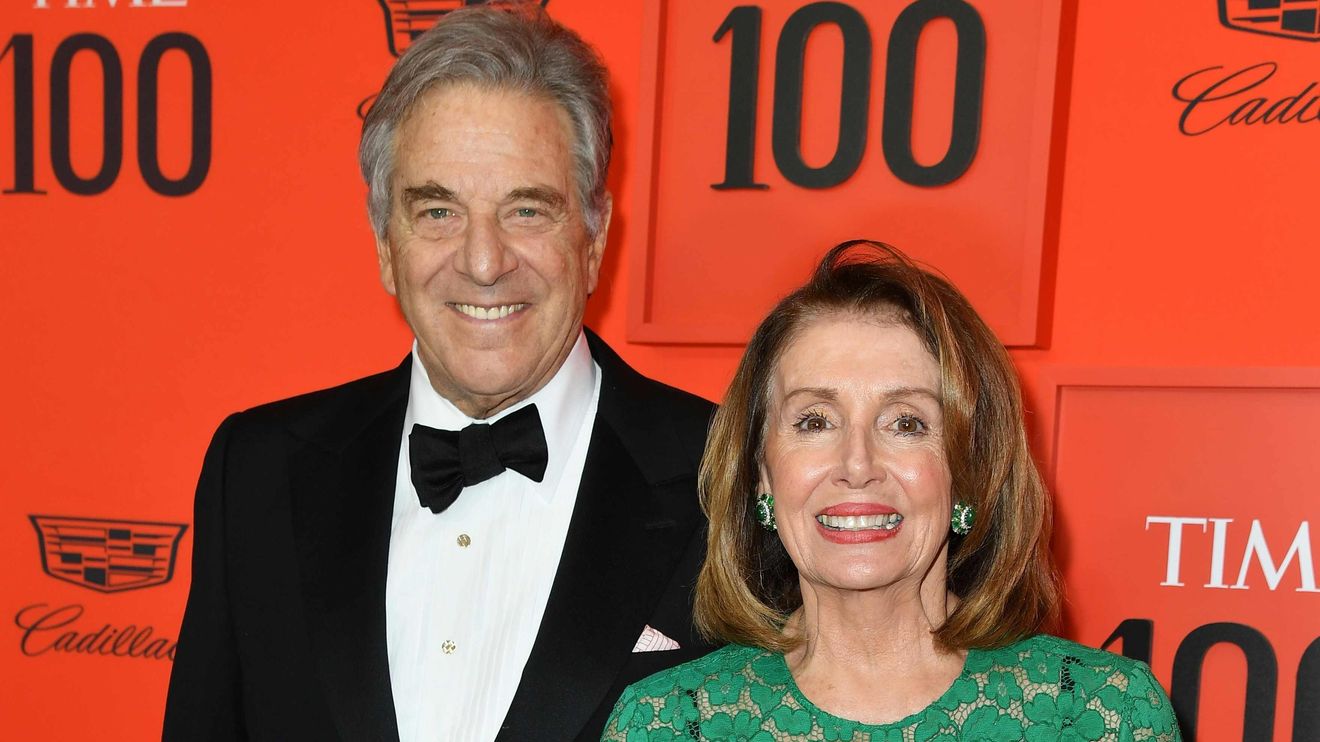 The husband of U.S. House Speaker Nancy Pelosi was sentenced to five days in jail and ordered to pay $6,800 in fines and restitution on Tuesday after he pleaded guilty to causing injury by drunken driving in Napa County, California.

But Paul Pelosi, 82, will avoid any further incarceration after the judge gave him four days’ credit for time already served in jail following his arrest and ordered him to perform eight hours of community service in lieu of the one remaining day, according to his attorney Amanda Bevins.

Bevins entered the guilty plea on her client’s behalf in Napa County Superior Court. The defendant chose not to appear for the proceeding, as his presence was not required, according to a press release from the county prosecutor’s office.

Paul Pelosi, a venture capital executive, was arrested on suspicion of driving under the influence of alcohol (DUI) after he was involved in a two-car crash in California’s wine country in May. Police said his Porsche collided with a Jeep when he attempted to cross a highway, though no one was seriously hurt.

His wife, a California Democrat and second in line to succeed the U.S. president as speaker of the House of Representatives, was in Rhode Island at the time of the incident to deliver a commencement address at Brown University.

Under an agreement reached with prosecutors to settle the case, Judge Joseph Solga on Tuesday accepted Paul Pelosi’s guilty plea to a single misdemeanor count of DUI causing injury.