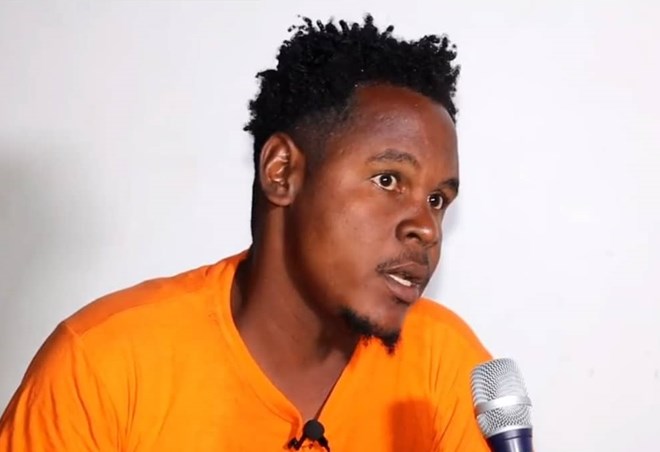 The victim Hibo Khamis, a recent secondary school graduate, was stabbed to death in Elasha Biyaha on Tuesday, the same day she learned from the Ministry of Education that she passed her national secondary school examination.

Colonel Yasin Nur Kheire, known as Yasin Ganey, the commander of the West Division Police, said that the police and locals worked together to apprehend the suspect.

“The police succeeded in arresting Jeilani, who was accused of killing Hibo Khasim on a day she should have been celebrating. His actions changed her happiness to sadness. We will hand him over to the relevant agencies,” he said.

Mohamed’s mother, Faisa Mohamed Abukar, told the media that she sent the daughter to the market to buy dinner but was brought home in a body bag.