It is just one of many explosive subjects the Duke of Sussex writes about in his new memoir ‘Spare’.

The royals have never openly discussed the theory about Harry’s parentage, which developed after it was revealed Diana had a five year affair with Hewitt in the 1980s.
“…. the rumour going around at the time that my real father was one of my mother’s ex-lovers: Major James Hewitt”, Prince Harry writes in the leaked book. “One cause of the rumour was Major Hewitt’s red hair, but another was sadism.

“Tabloid readers loved the idea that Prince Charles’s youngest son was not Prince Charles’s son. They never got tired of that ‘joke’, for some reason.”
The Duke of Sussex wonders whether this rumour was used to paint him as a “laughing stock”, noting that it didn’t seem to matter that his mother hadn’t met Major Hewitt “until long after I was born.”

Over the course of Harry’s life, the rumours have been rehashed in various forms “with some seriousness”, he notes.

Harry claims that sections of the media went as far as “hunting my DNA to verify it”, remarking that he believed after “torturing” Princess Diana into hiding that “soon they would come for me.”
Retired British Army captain Hewitt penned two books about his affair with Diana during her marriage to Prince Charles, further attempting to sell the love letters he exchanged with the princess.

The pair met at a party in 1986, and Hewitt went on to help Diana overcome her fear of horse riding as her instructor.

The former Major has addressed the rumours surrounding Harry’s paternity himself, remarking in a 2002 interview with The Sunday Mirror that “there really is no possibility whatsoever that I am Harry’s father…Harry was already walking by the time my relationship with Diana began.”

In Spare, the Duke of Sussex recalls one occasion Prince Charles once jokingly questioned whether he was Harry’s father. 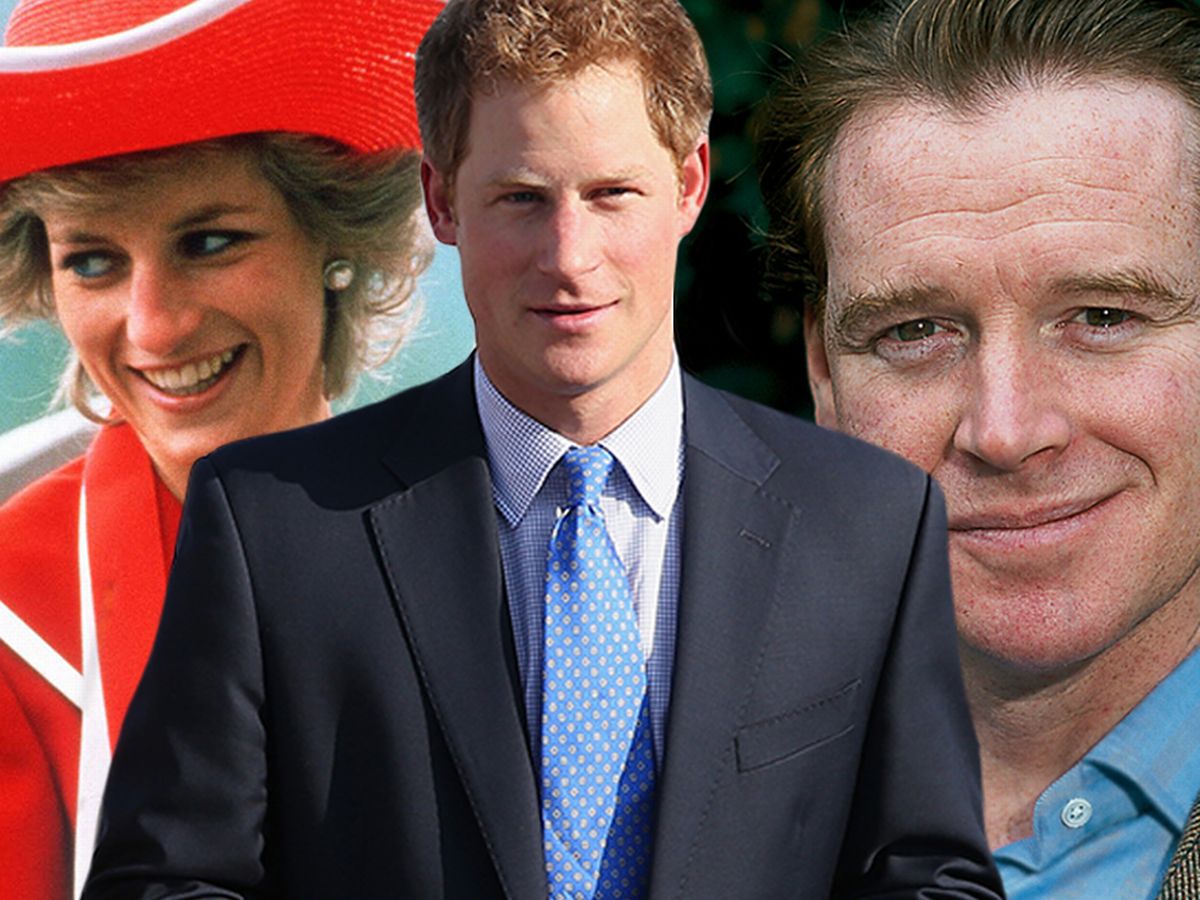 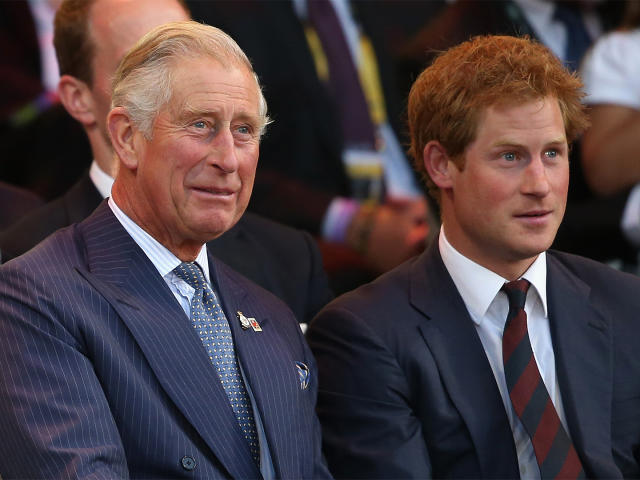