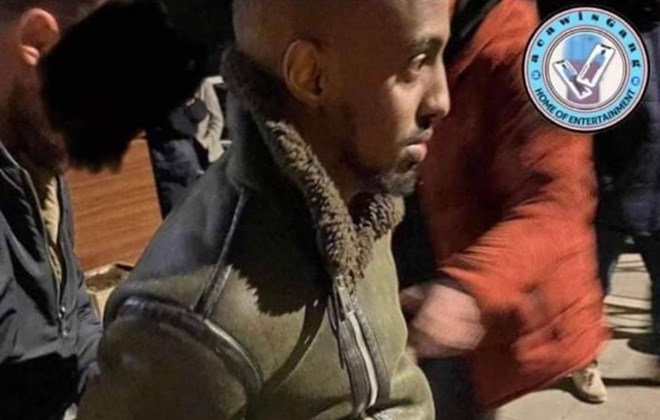 Police in Ankara arrested two Somali-Finnish nationals on Wednesday after a social video emerged of one of the men ripping Turkish lira notes, illiciting a strong reaction from locals.

advertisements
In the video, a man going by username ‘Santamarini2’ posted a video to his TikTok page for his nearly 30,000 followers tearing up a 5TL bank note. The man looks into the camera and says, “Look at this; this is not money.”

Within hours, the video went viral and Turkish citizens called for their detention.

The individuals were arrested, and legal action was taken against them, according to the Ankara police.

“As a result of the efforts to apprehend the people who tore the Turkish lira and shared on a social media platform on November 29, 2022, it has been determined that the incident was carried out by two Finnish citizens born in Mogadishu, who entered our country legally on November 27, 2022, under the Erasmus Programme.

Rishi Sunak to take over as premier on Tuesday