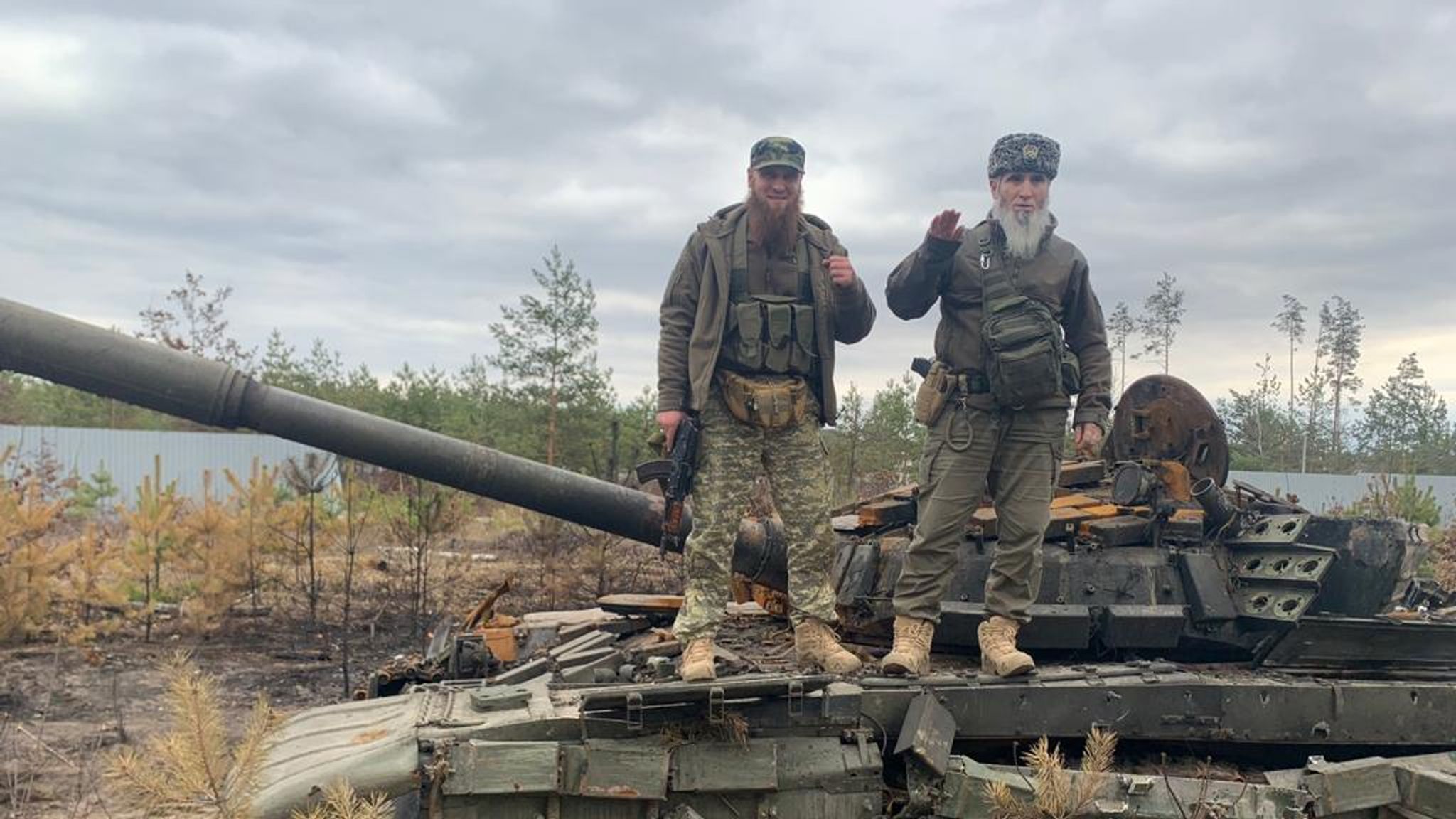 In a bunker below the fiercely contested city of Bakhmut, a jihadi commander with a half a million-dollar Russian bounty on his head, joins his men in prayer.

Of the allies Ukraine has gathered in its war with Russia, among the most shadowy and deadly are the Chechens.

They are some of Vladimir Putin’s oldest enemies and among the hardest to film up close.
They are all marked men, wanted by Russia. Their movements are shrouded in secrecy. But Sky News gained access to their secret base near the frontline in one of Ukraine’s most savage battles.

During the time we spent filming them they shared insights into their foes that are worth listening to in the West.

We drove in fast on back roads to evade Russian spotters calling in artillery strikes. As we entered Bakhmut we passed gutted buildings and gaping craters, the sound of shelling was close and regular.
Inside the bunker we met some of the longest serving veterans of this war. The Chechen Sheikh Mansour Battalion has been fighting Russia in Ukraine since 2014. Their enemy’s tactics haven’t changed since this war began, they say.

“They’re sending forward troops like cattle for slaughter,” Chechen fighter Idris told us. “Leaving the ground covered with corpses. They do it every day they have no pity for their own people.”

It is the same kind of fighting Russia used in their homeland in the 1990s. From safe cover, commanders send conscripts in waves hoping to grind down their enemy with little care for their men.

Chechens have been fighting for an independent country since the collapse of the Soviet Union.

After victory in the first Chechen war they were defeated by Russia, and Vladimir Putin installed a puppet leader, Ramzan Kadyrov, propping him up with billions of dollars in support.

He combines brutal repression with self-promotion on social media that veers from the sinister to the preposterous.

His Chechen forces fight on the side of Russia in this war. His Chechen enemies on the other. The conflict has given Chechen separatists a new arena for their struggle against their enemy. 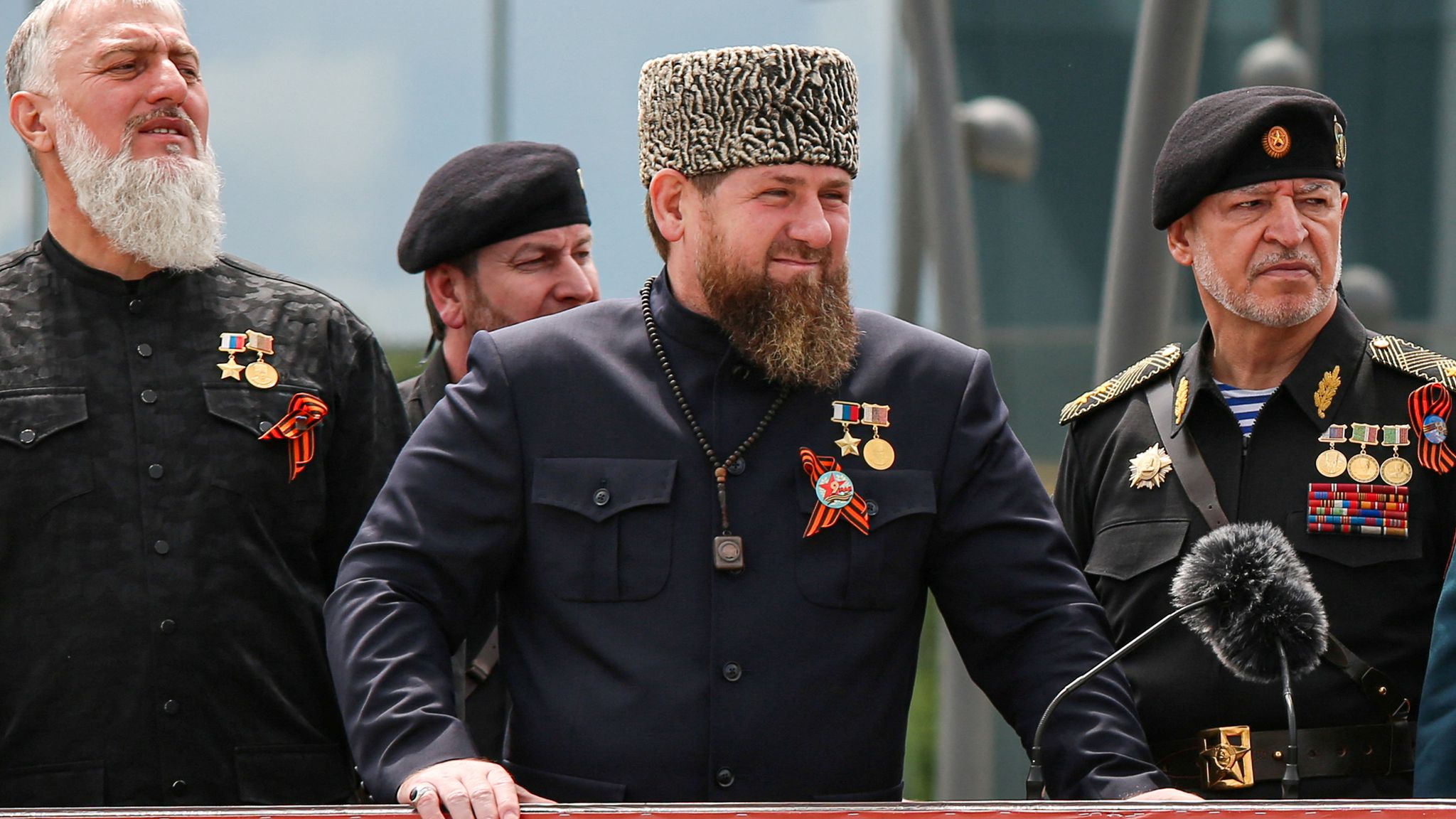 Meta fined €390m over use of data for targeted