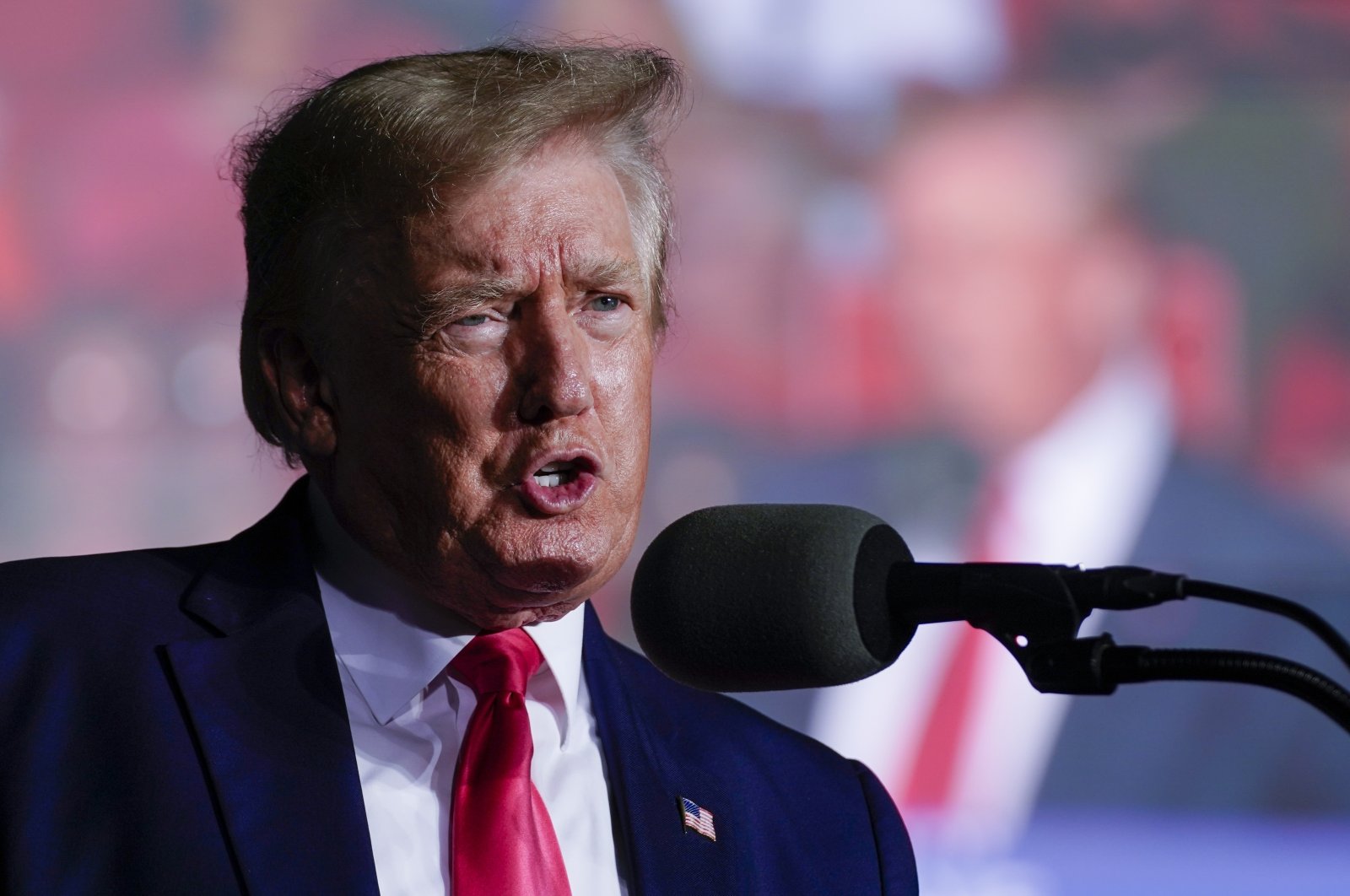 The United States Justice Department on Friday released a partially blacked-out version of the legal document that allowed the FBI to seize classified government records from former President Donald Trump’s Florida estate earlier this month, a move that could shed more light on the evidence that led to the unprecedented search.

The affidavit revealed some new details about the classified documents Trump kept at his Mar-a-Lago home until January this year, from handwritten notes by the president to information about national intelligence sources.

It also showed efforts by Trump representatives to claim he had the authority to declassify documents.

Of the 32-page document, unsealed on Friday, 23 of its pages were largely blacked out, with the text on 11 pages of them redacted entirely.

The release also contained a letter from Trump’s defense attorney Evan Corcorcan, who wrote to the department on May 25 to complain about the Justice Department’s investigation.

“Any attempt to impose criminal liability on a President or former President that involves his actions with respect to documents marked classified would implicate grave constitutional separation-of-powers issues,” he wrote.

Beyond that, the primary criminal statute that governs the unauthorized removal and retention of classified documents or material does not apply to the President,” he added.

An Aug. 8 search at Mar-a-Lago marked a significant escalation in one of the many federal and state investigations Trump is facing from his time in office and in private business. The Republican former president has suggested he might run for the White House again.

The FBI action was part of a federal probe into whether Trump illegally removed documents when he left office in January 2021 after losing the presidential election to Democrat Joe Biden, and whether he tried to obstruct the government’s investigation.

According to the document released on Friday, an unidentified FBI agent said that the U.S. National Archives had discovered scores of “documents bearing classification markings” containing “national defense information” when it recovered 15 boxes from Mar-a-Lago in January.

The FBI agent said a preliminary review of the records the Archives received in the 15 boxes, which was conducted between May 16 and 18, found 184 “unique documents” labeled as classified. Of those, 67 were marked “confidential” while 92 were marked as “secret” and 25 marked as “top secret.”

Other defense-related records, meanwhile, contained references to things such as confidential human sources that help the U.S. with its intelligence-gathering.