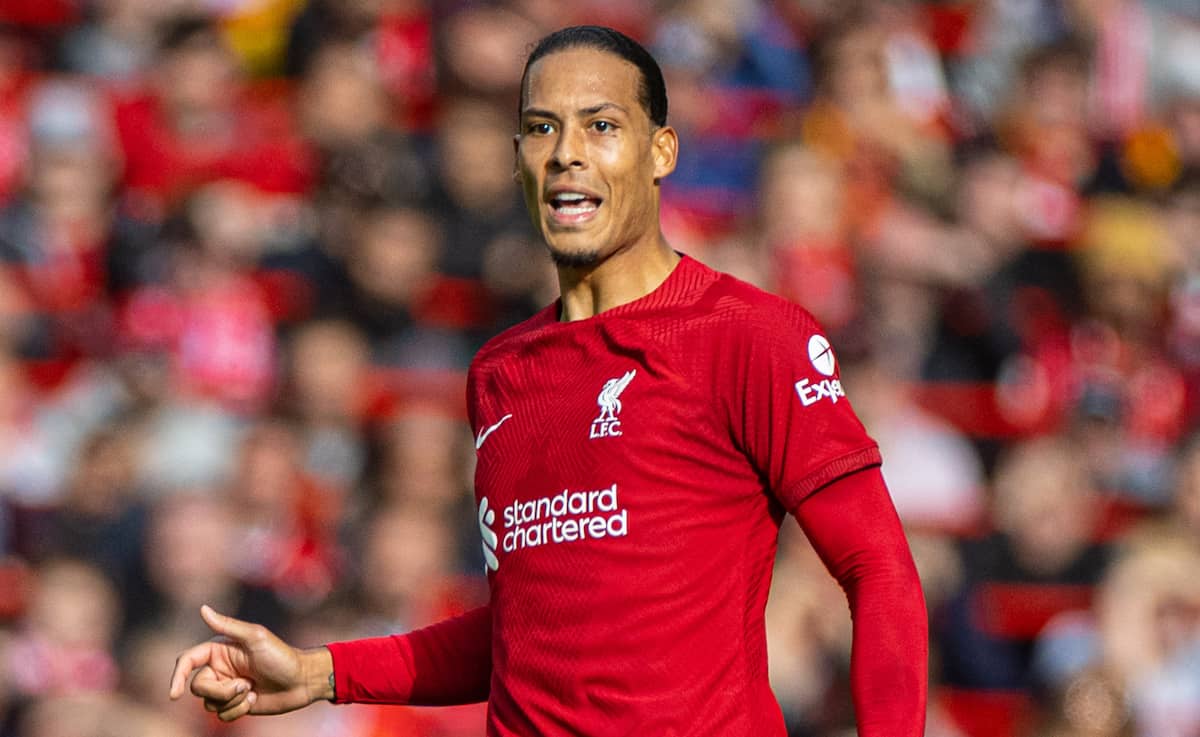 As the manager who brought Virgil van Dijk to Britain and was later in charge of the first British club to face Erling Haaland, Neil Lennon has a unique insight into the battle between the Premier League’s best striker and defender.

‘It’ll be a Clash of the Titans,’ he says succinctly. ‘Knowing Virg, he has that cold confidence about him, but then again so does Haaland. It’s going to be a fascinating watch.’

Part of the intrigue is that Haaland has exploded into English football like no one before. He has 20 goals in 13 matches, figures that haven’t been reached since the 1920s.

In contrast, Van Dijk — a Ballon d’Or nominee not long ago — has looked uncharacteristically vulnerable in a Liverpool team that shipped three goals lately against Brighton and Arsenal.

Lennon took the Dutchman to Celtic from Groningen for £2.6million in 2013, surely one of the bargains of the century.

He knows Van Dijk as a character as well as a player and interestingly says a duel with the mighty Haaland is probably what the 31-year-old needs right now.

‘Virgil will look forward to it. He will want to prove he’s still the top dog,’ says Lennon, now manager of Omonia Nicosia. ‘He has been a bit off for his levels this season but he can go through the gears when he really wants to. From what I’ve seen, he is still capable of turning on the burners and be a proper defender.

‘He is a real physical specimen and so is Haaland. Virgil will fancy it I think. He’ll go “Right, come on, let’s see what you’ve got”. When world-class players like him get criticism, they’ll come back for more. They won’t shirk responsibility.

‘I was amazed a big club didn’t take him from Celtic because he was awesome, not just in the Scottish League but Champions League also. A couple of managers asked me about him and I said “What are you waiting on?!” This kid was a Rio Ferdinand. But they weren’t sure, so he went to Southampton and the rest is history.

‘I’ve followed his career with admiration and he’s a lovely boy as well. I am not surprised he has set such a high standard. When you dip, people start questioning you but he’s still got it. The problem is Haaland is unbelievable as well!’

Lennon also had an early glimpse of Haaland — who ididn’t score against Van Dijk in City’s Community Shield defeat by Liverpool. The Norwegian was 18 when he scored twice against Lennon’s Hibs in the Europa League in 2018.