From basking in a sun-scald to strolling down a lesser-trodden strodi – these obscure terms sweetly evoke the essence of our glorious British countryside.

Not many today would recognise a currick – a pile of stones left to guide travellers on the hills – or be able to identify a ystum – the old Welsh name for a curve in a waterway. 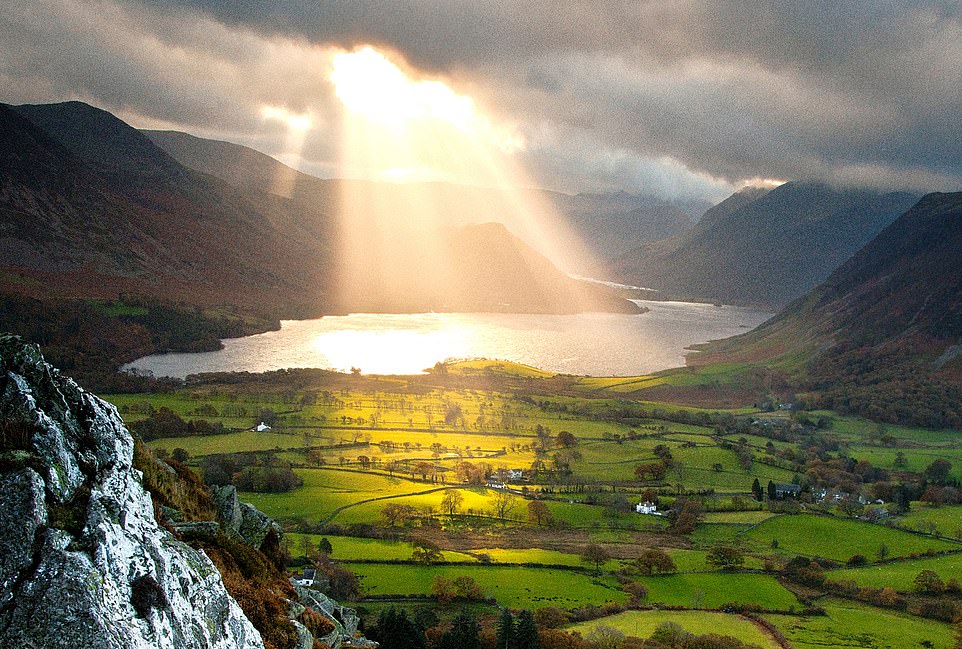 Let there be light: A sun-scald is a patch of bright sunlight bursting through the clouds onto the surface of water, like this scene in the Lake District 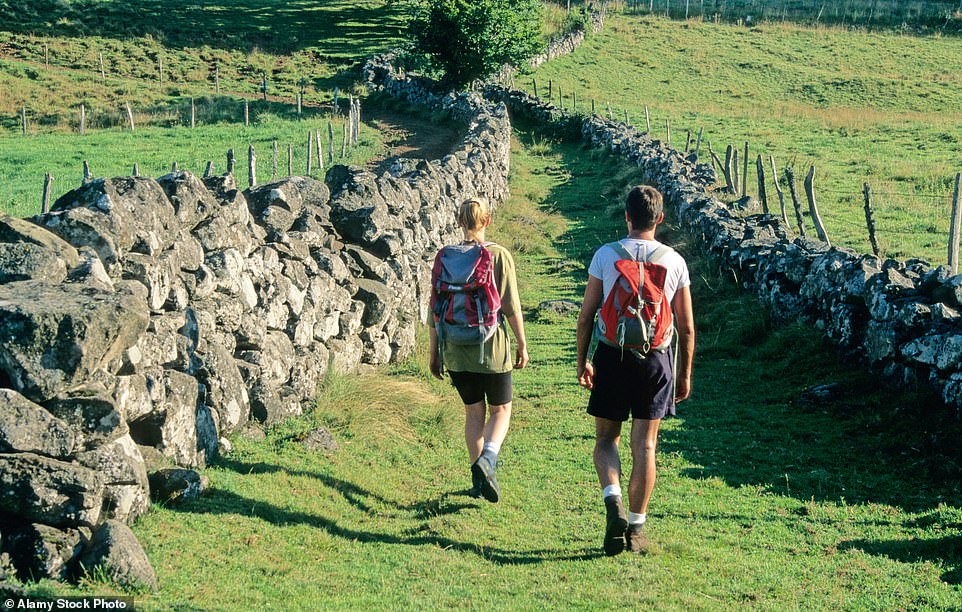 Hit the roadi: Or rather the strodi — a path between walls — one of hundreds of old words describing our countryside 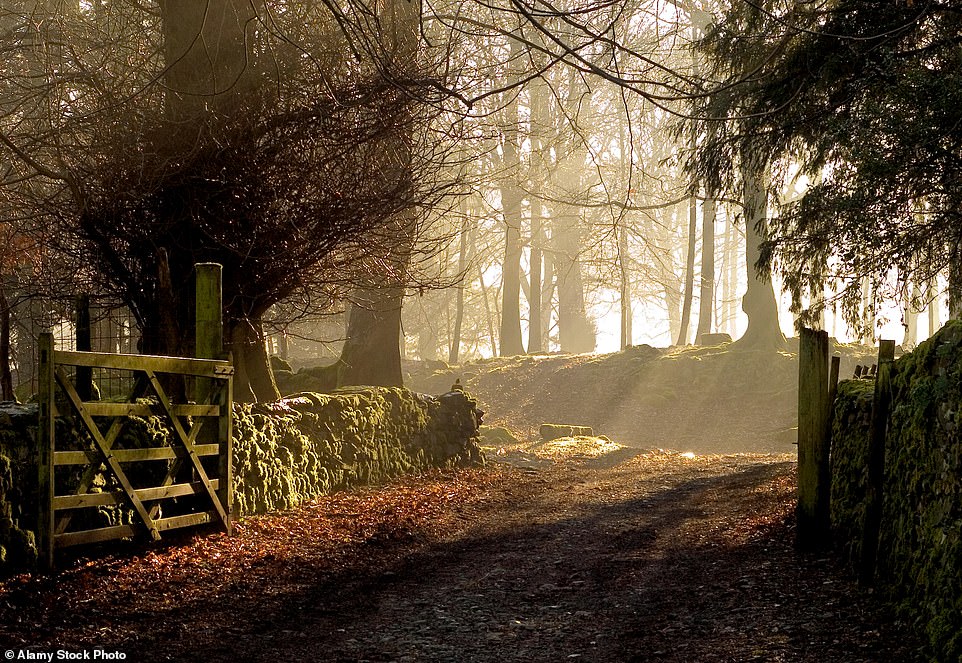 Lightbulb moment: Robert Macfarlane, who teaches English at Cambridge, has unearthed the perfect word to describe the bright shafts of sunshine that pierce a wood — shivelight 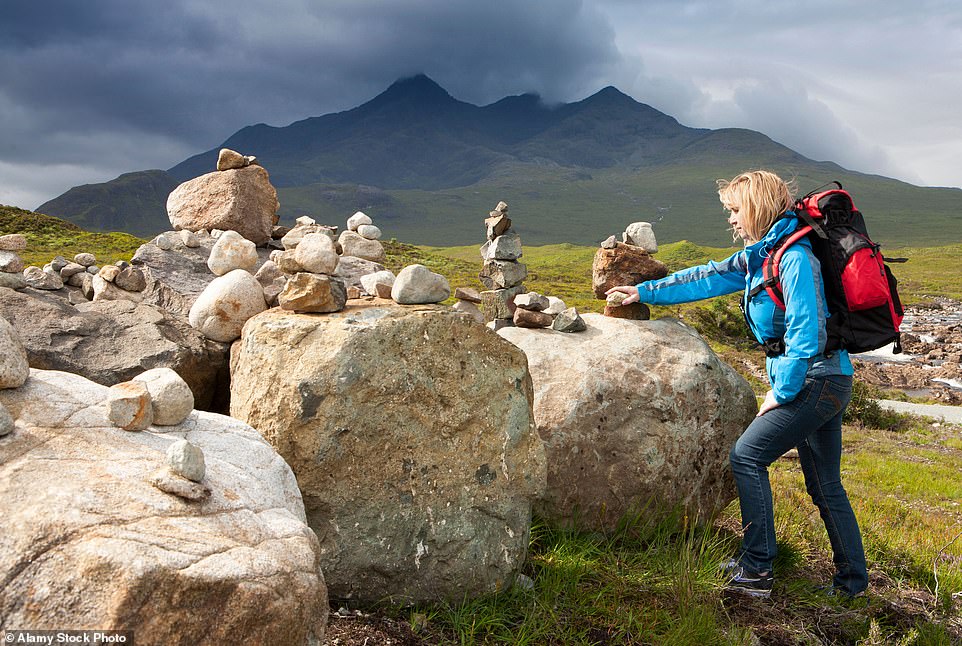 Show me the way to go home: In the days before maps and compasses, let alone GPS on smartphones, locals left piles of stones — or curricks — to guide travellers on the hills 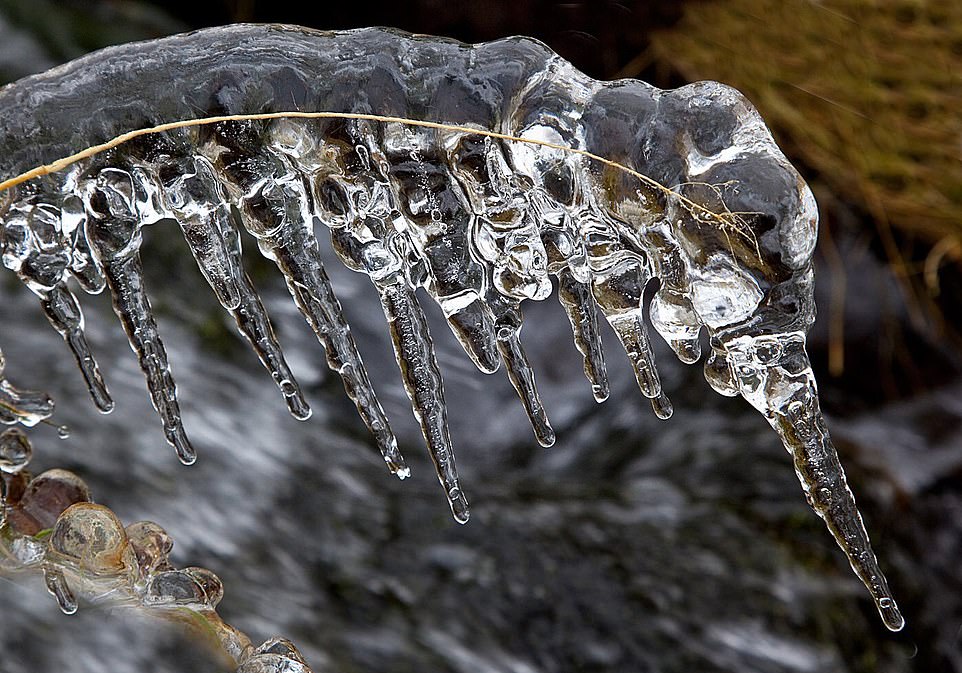 Ice to see you, to see you ice: A brilliant picture of ammil, the historic term coined in Exmoor for the delicate slivers that form on foliage when a new freeze follows a thaw 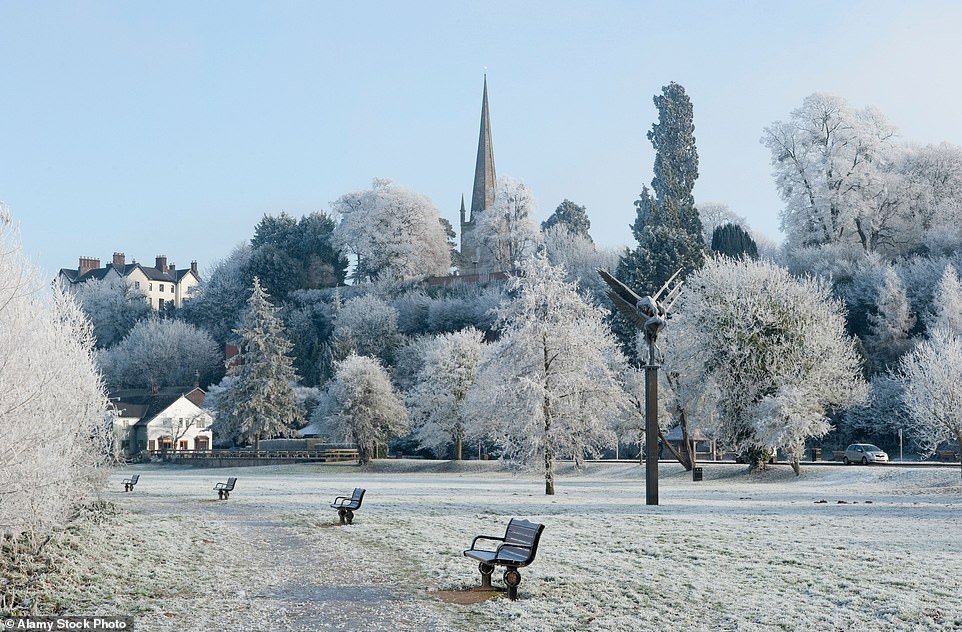 Wurr and peace: This obscure term collected by academic Robert Macfarlane in his book Landscape refers to the hoar frost covering this silent winter scene 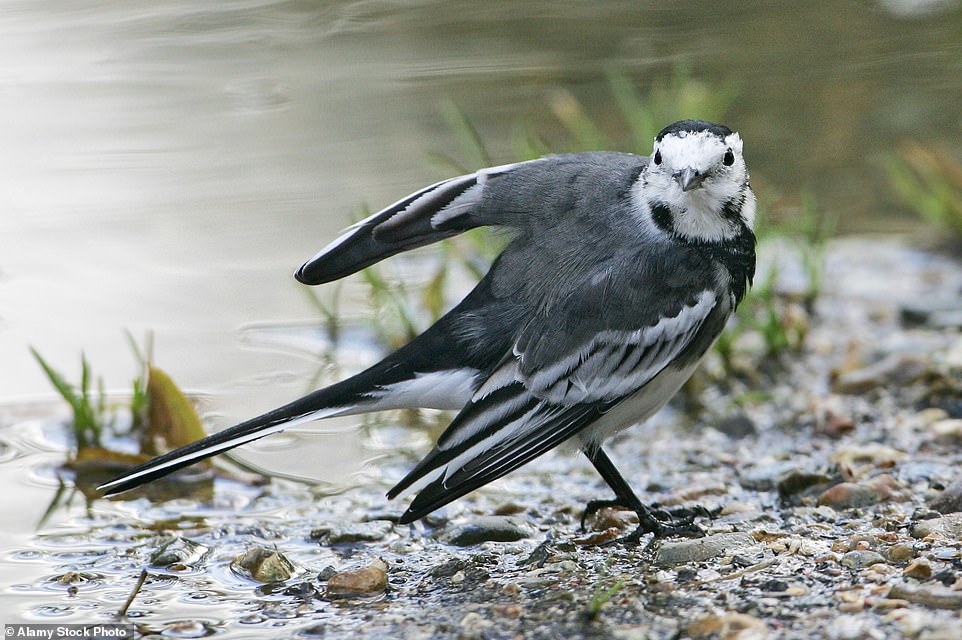 Flight of fancy: Surely a pied wagtail would find it hard to help out in the kitchen, so why old-timers in Hampshire gave her this domestic moniker is anyone’s guess 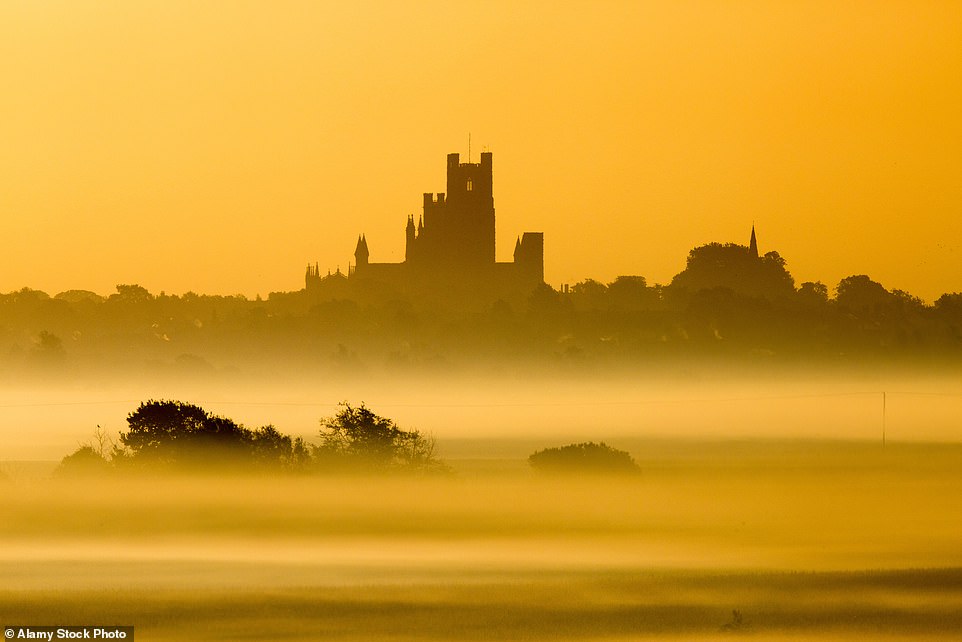 Morning has broken: A view across the Fens to Ely Cathedral as the slowly clearing mist — or shreep — lifts. These ancient words are a hymn to the beauty of nature 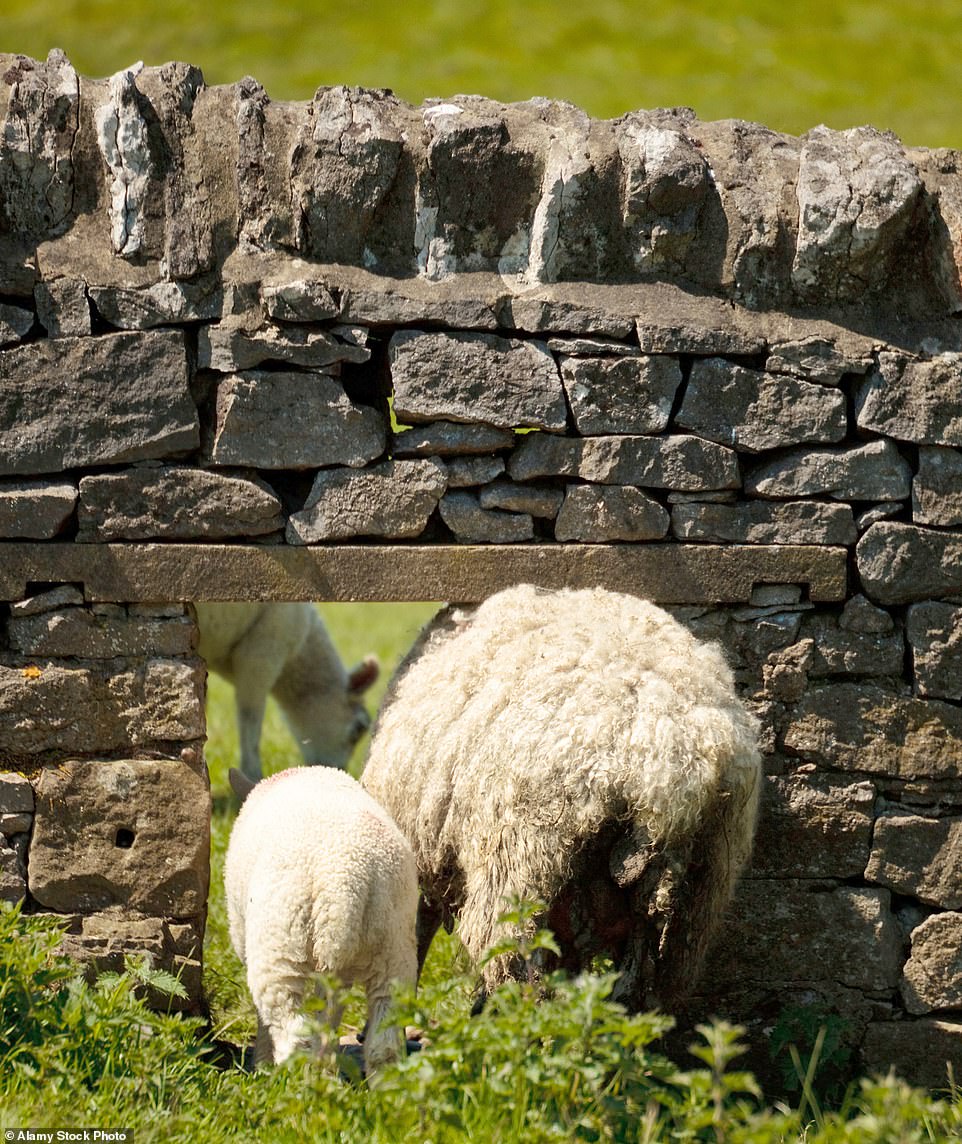 The animals came in two by two: It’s a gap in a dry stone wall to let them into the next field 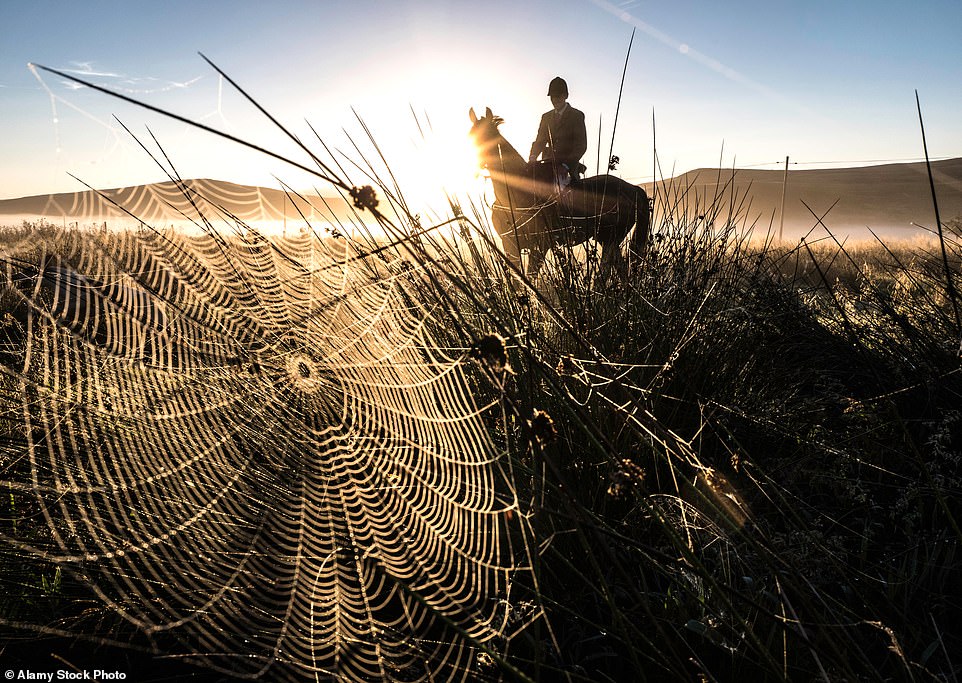 Now that’s a web sight: Glossamer is the shining filaments spiders spin across the countryside and are usually best seen at dawn 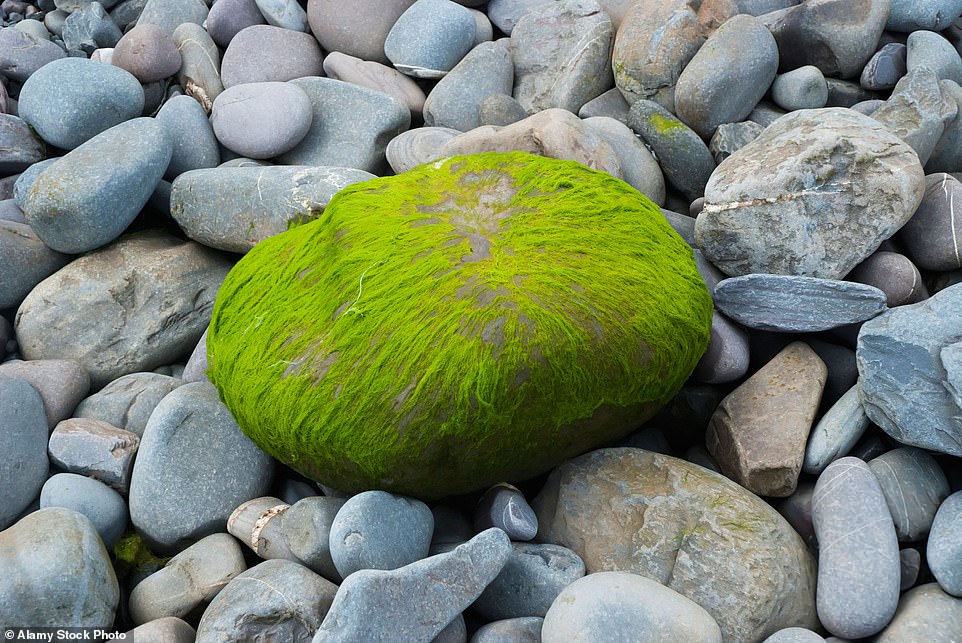 It’s a shore thing: An ore-stone is one of those pebbles that washes up on the beach covered in an algae-like seaweed 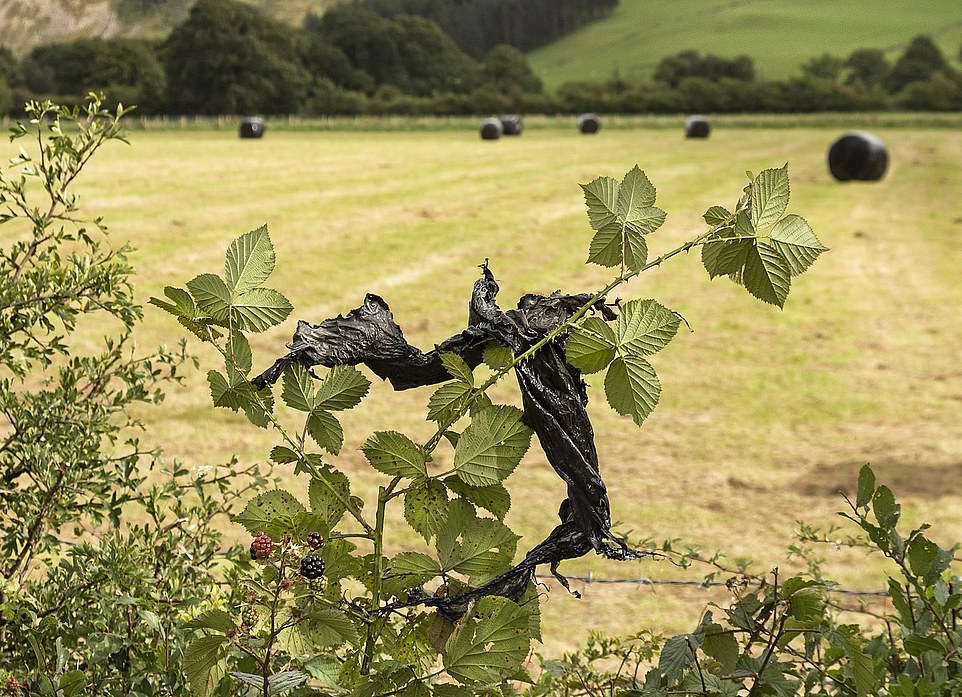 The modern curse: An Irish phrase for plastic caught in bushes — and we can all say knickers to that! 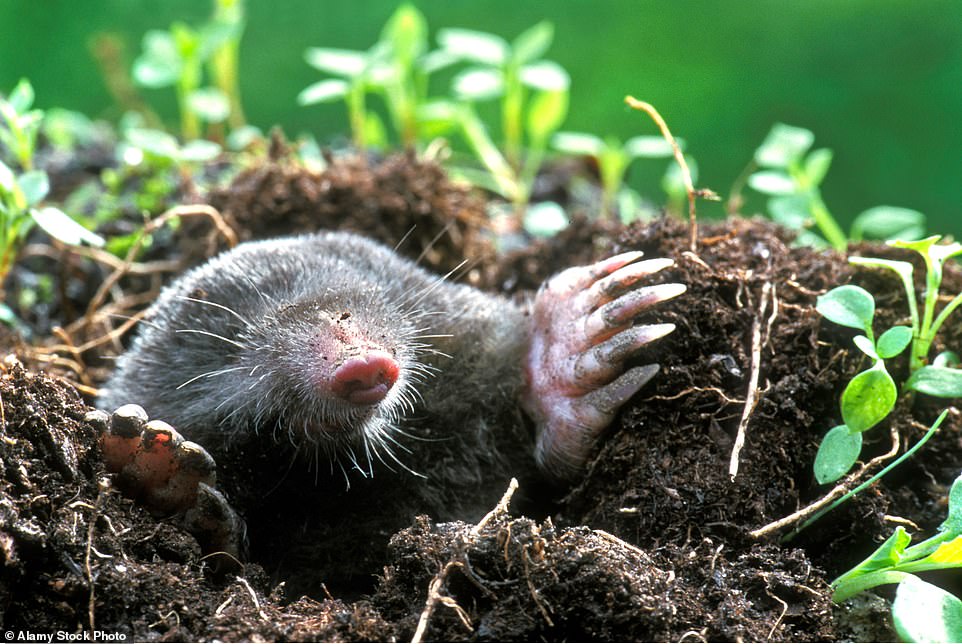 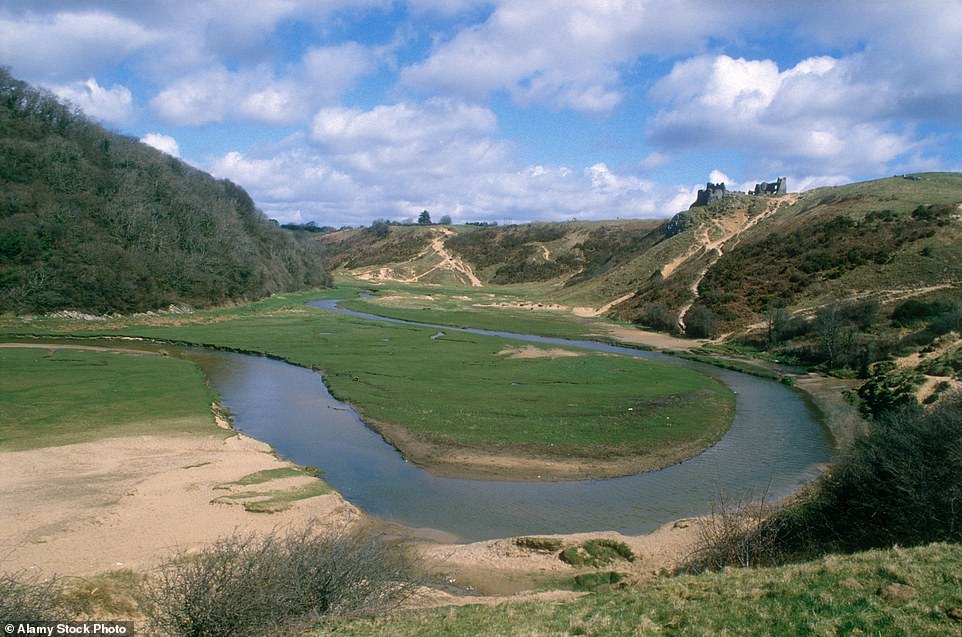 Round the river bend: The Welsh have an old name for a curve in a waterway — but the pronunciation is a bit of a tongue-twister 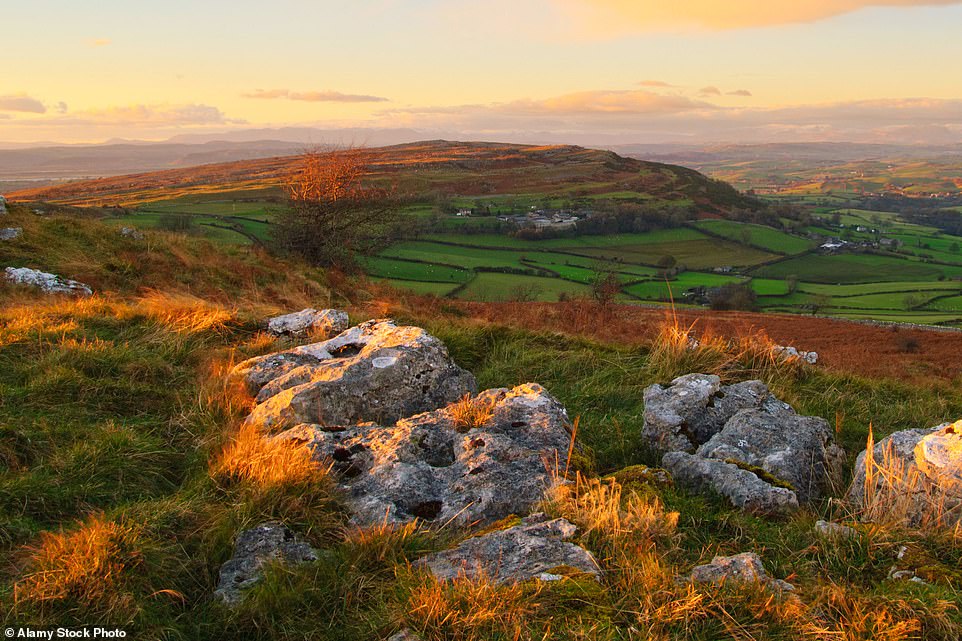 You learn summit new every day: If you wondered why there wasn’t a word for rocky outcrops at the top of hills, well the Cumbrians always had one — a knott

Boyfriend asks his girlfriend to marry him a SECOND time after...