Shark alarms sounded at Bondi Beach this morning after reports of a huge great white in the shallows.

Surfers said they saw a two-metre beast lurking beneath them at the south end of the beach at 6.20am.

They scrambled to shore as lifeguards switched on the shark warning alarms. 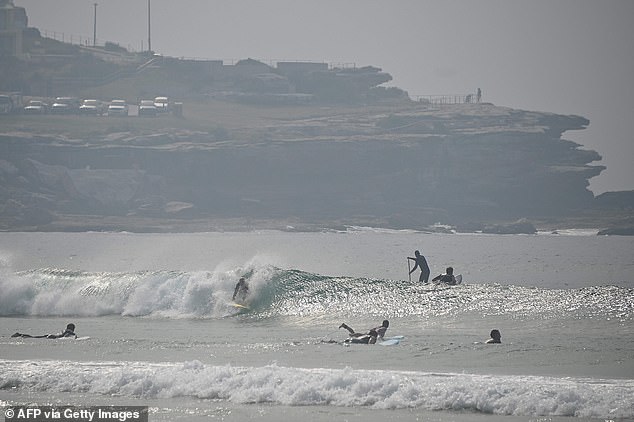 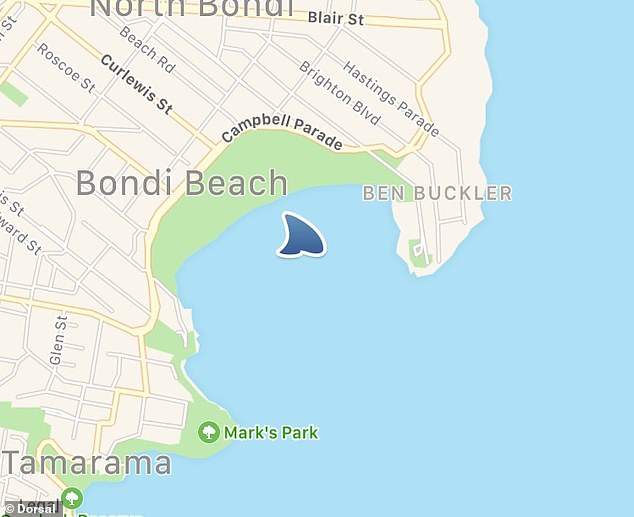 Two surfers said they saw a two-metre beast lurking beneath them at the south end of the beach at 6.20am

According to surf website Aquabumps, the shark was spotted by two surfers.

‘Two dudes said they saw a two-metre great white shark swimming in the lineup at South Bondi,’ the website read.

A spokesman for Waverly Council confirmed there was a shark sighting but said that lifeguards could only see a baby shark and the beach was not evacuated.

‘The alarm was sounded following a sighting, however on inspection, it was a baby shark, and did not warrant an evacuation,’ the spokesman said.

The shark did not attack and surfers returned to the water once it moved on.

Bondi Beach has had shark nets in place since 1937 – but they do not always stop sharks.

The nets do not create a total barrier but are baited to attract the sharks so they can be caught and either killer or released.

Sometimes the sharks fail to go for the bait and simply swim past the net, towards the beach. 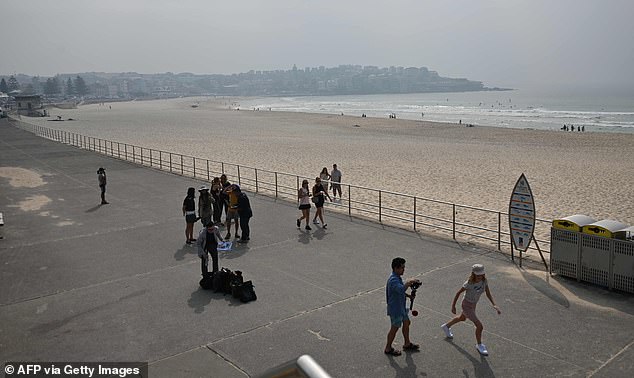 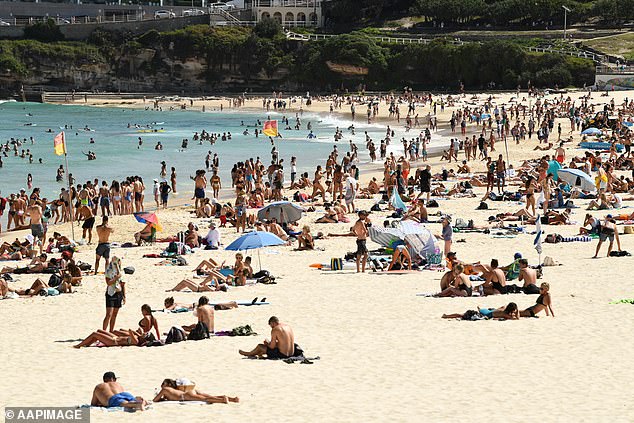