Jeremy Corbyn will launch an assault on Britain’s billionaires today as he unveils an astonishing pledge to spend £75billion on new council houses.

Launching his manifesto, the Labour leader will say he is ready for attacks by the rich and powerful as he makes it clear he is on the side of the ‘people’.

The centrepiece of his ‘class-war’ election blueprint will be the largest council housebuilding programme since the days of Clement Attlee just after the Second World War.

The ‘housing revolution’ will fund the construction of 100,000 council houses a year within five years, together with another 50,000 affordable homes for rent. 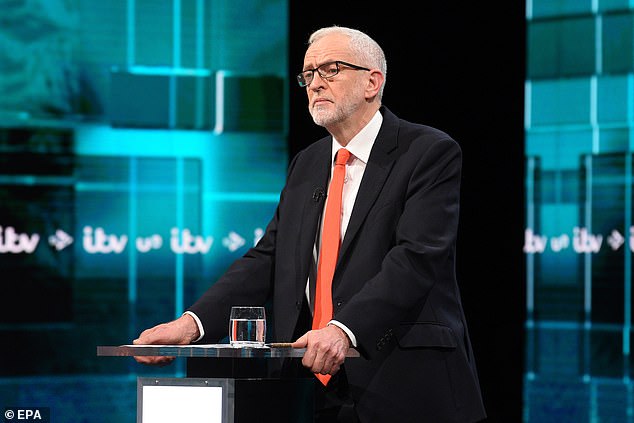 But such a programme will raise huge concerns that it will require the concreting over of hundreds of acres of green belt.

The housing announcement is a major part of Labour’s most Left-wing manifesto since Michael Foot’s ‘suicide note’ of 1983. Mr Corbyn’s policy proposals for No 10 will also include:

Launching his manifesto in Birmingham, Mr Corbyn will say that he accepts ‘the hostility of the rich and powerful is inevitable’ because Labour is ‘on your side’.

‘They know we will deliver our plans, which is why they want to stop us being elected,’ he will say.

‘This is a manifesto of hope. A manifesto that will bring real change. A manifesto full of popular policies that the political establishment has blocked for a generation. So I accept the implacable opposition and hostility of the rich and powerful is inevitable.

‘I accept the opposition of the billionaires because we will make those at the top pay their fair share of tax to help fund world-class public services for you. That’s real change.’ 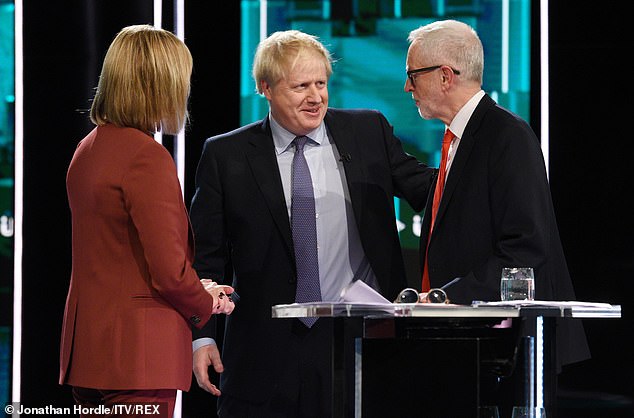 Mr Corbyn, who took part in the first general election debate on Tuesday with Boris Johnson, will launch the party’s manifesto in Birmingham today

He will add: ‘You can trust us to do all this because we’re opposed by the vested interests for standing up for a different kind of society. We’ll deliver real change for the many, and not the few.’

Labour’s housebuilding programme will be paid for with funding from a new ‘social transformation fund’. Labour says the new homes will be built to the highest design and environmental standards.

Housing spokesman John Healey said: ‘The next Labour government will kick-start a housing revolution, with the biggest investment in new council and social homes this country has seen for decades.

‘Labour’s transformational housing plans will mean thousands more genuinely affordable homes for people on ordinary incomes in every area of the country.’ 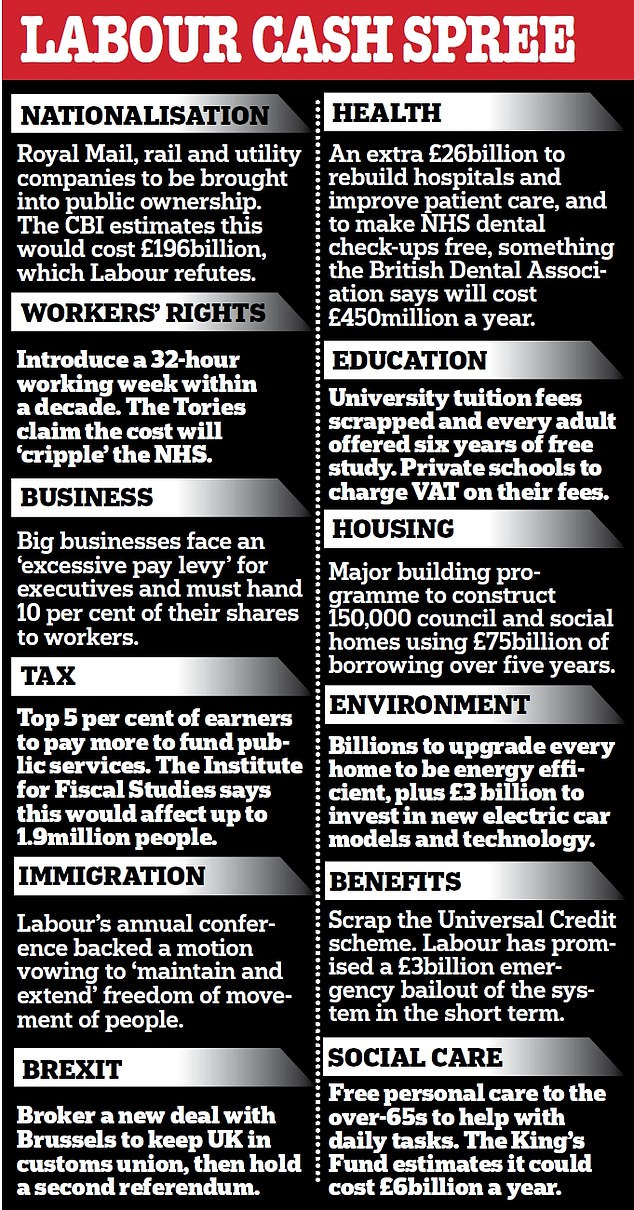 ‘We’ve committed £9billion to deliver a further quarter of a million more affordable new homes whilst continuing to build more homes – helping thousands more on to the property ladder.’

Dr Kristian Niemietz, of the Right-wing Institute of Economic Affairs, said: ‘There is no specific shortage of social housing in the UK, rather a shortage of inexpensive housing in all forms. Parties should reform our planning system and make sensible tax changes, which would strengthen incentives for local authorities to permit development.’

Polly Neate, chief executive of the housing charity Shelter, said: ‘Labour’s plan would be transformational for housing in this country.

‘A pledge to build social homes at this scale would, if implemented, do more than any other single measure to end the housing emergency and give new, affordable, safe homes to the hundreds of thousands currently without one.’

Three people dead in shooting at an Oklahoma Walmart