British Airways and its pilots’ union BALPA have reached a preliminary agreement to end the pay dispute that resulted in the first walkout by pilots in the airline’s history, the union said on Friday.

The agreement came after the two sides held talks under the auspices of the ACAS arbitration service.

BALPA said in a statement: ‘We can confirm that BALPA, BA and ACAS have put together a new pay and conditions proposal and, subject to final checks, BALPA expects it will shortly be consulting its 4,000 BA members on them.’ 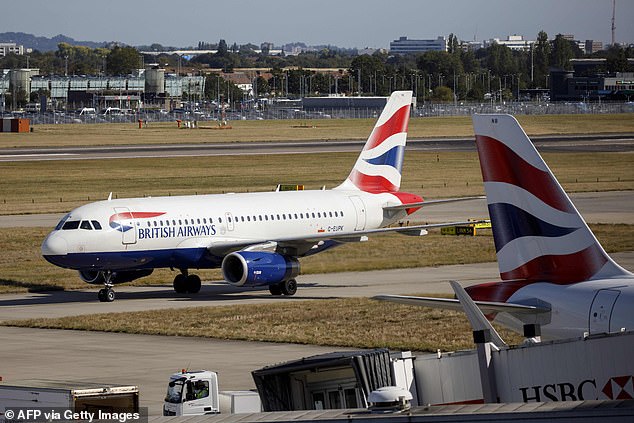 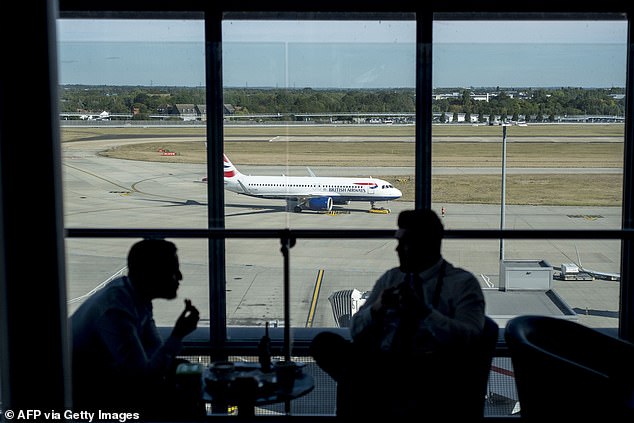 BALPA will recommend the proposed pay deal to its 4,000 British Airways members

A BA spokeswoman said ‘We welcome this positive step.’

As part of the agreement, BA agreed to insert an inflation protection clause to its previous pay offer of an 11.5 per cent rise over three years, the Financial Times reported.

The airline’s owner IAG admitted that the recent series of strikes had hit the group’s performance in the third quarter of the year.

Profits were hit by €1billion in the three months to the end of September.

It was the first time in the airline’s 100-year history that pilots had walked out.

Humiliation for Jeremy Corbyn as his Palace confrontation with Donald Trump...

People with working class or regional accents are viewed as less...