David Walliams has made more than £100 million in sales from his children’s books, after selling 25 million copies since his first was published in 2008.

The comedian and former Little Britain star, 48, has written 23 books with his latest one released today.

According to Nielsen BookScan, he has surpassed the £100 million sales mark, joining an exclusive club that includes authors likes JK Rowling and Jacqueline Wilson.

Walliams looks set to score his third Christmas number one next month, with his new novel, The Beast of Buckingham Palace. 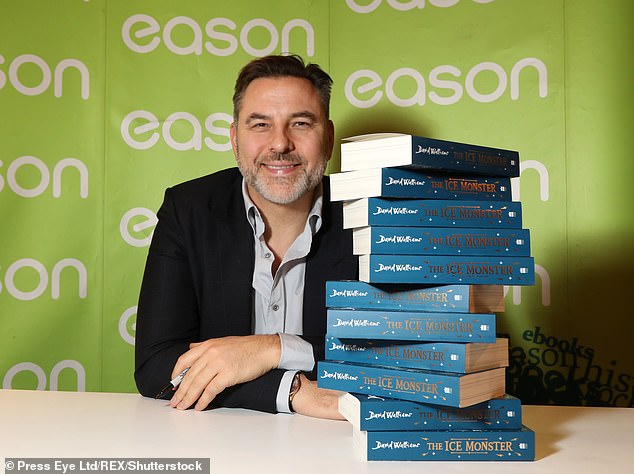 David Walliams has made generated more than £100 million from his 23 children’s books, selling more than 25 million copies 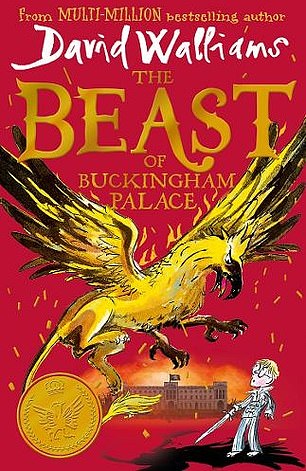 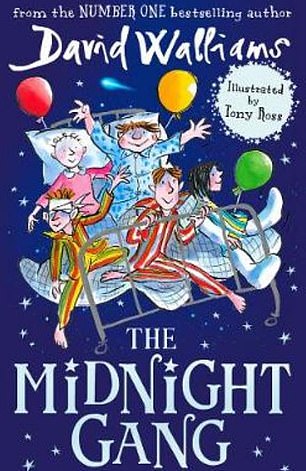 His new novel, The Beast of Buckingham Palace (left), is coming out today. It is tipped to be the Christmas number one, following in the footsteps of 2016’s The Midnight Gang (right) and 2017’s Bad Dad

He has written 16 story books and seven picture books with his first five believed to have earned him £15 million.

And since the start of 2019, the Britain’s Got Talent judge has already raked in more than £13 million with the publication of books Fing in February, and The World’s Worst Teachers in June.

They are the bestselling Children’s books of the year so far.

His previous Christmas number ones are 2016’s The Midnight Gang, and 2017’s Bad Dad.

His literary style has been compared to Roald Dahl, with the legendary author’s illustrator Quentin Blake drawing for him. 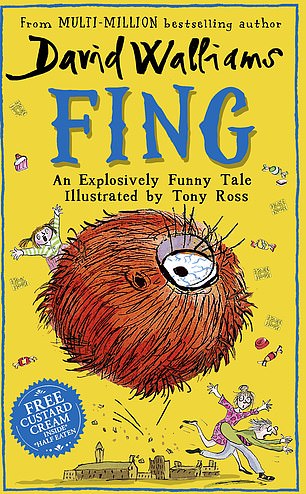 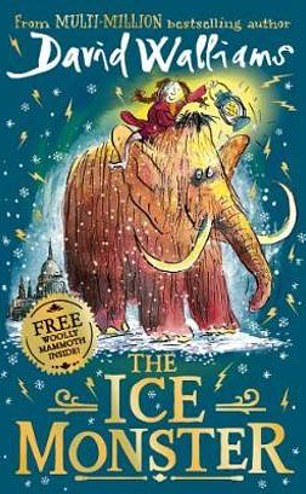 Since the start of 2019, the Britain’s Got Talent judge has already raked in more than £13 million with the publication of books Fing (left) in February, and The World’s Worst Teachers in June 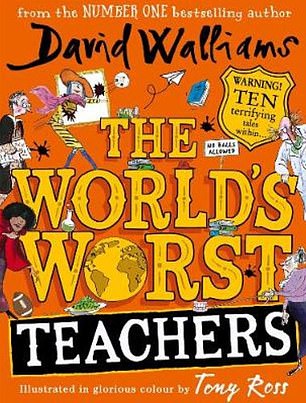 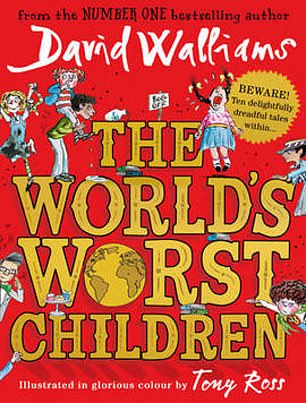 After releasing a new novel every autumn, the TV personality’s fan-base of eight to 12-year-old’s grew steadily.

His second book, Mr Stink, won the People’s Book Prize in 2009 and Gangsta Granny in 2011 became his first book to secure the number one spot in children’s fiction.

It is also his most successful to date and spent 22 weeks at the top of the charts, selling more than 1.3 million copies in paperback alone in the UK.

The Beast of Buckingham Palace is expected to boost his yearly income even more.

Police launch murder probe as man in his 20s is stabbed...

I’m A Celebrity: Ian Wright and James Haskell SCREAM with terror over...