Johnny Depp has settled a lawsuit with a legal firm he hired to help sue his old lawyer over what they said was an unpaid $350,000 bill.

The 56-year-old actor agreed to settle with Buckley LLP this week, according to The Blast, which reported the case would be officially closed next month.

Depp, who has been involved in a proliferating series of lawsuits since he split from wife Amber Heard in 2016, appears to be attempting to wrap up his legal troubles ahead of a December showdown with her in court.

He is suing her for $50million in a defamation suit over a Washington Post op-ed in which she discussed the impacts of domestic violence. 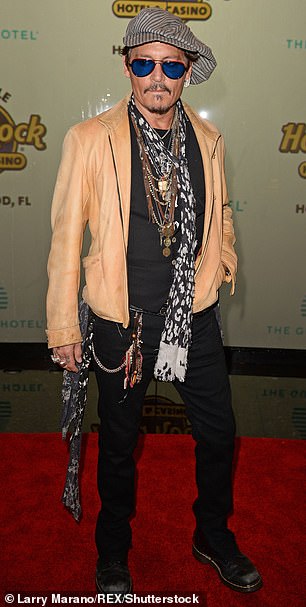 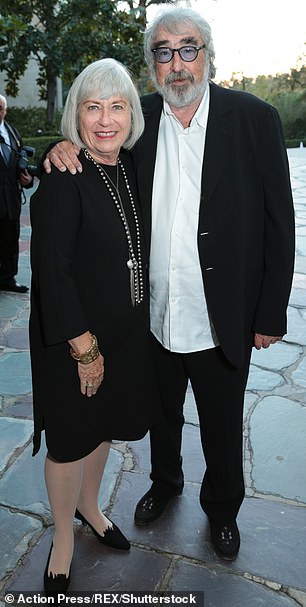 Johnny Depp has settled a $350,000 lawsuit with a legal firm he hired to sue his long-time lawyer Jacob Bloom (right, with wife Ruth) over $30million in what he called improper fees

That case is scheduled to start on December 2 in a Virginia court after Depp was granted permission to have it heard in the state.

The suit that Depp settled this week stems from a 2017 lawsuit against his former management company, The Management Group.

He had accused the group of ‘gross misconduct’, giving unauthorized personal loans to family members and close friends, and of fraudulent’ self-activity amounting to $25milllion in losses.

The company counter-sued, alleging that his financial woes were partly his own doing and that he still owed them for services.

As part of the lawsuit, The Management Company revealed an extraordinary list of what it said were Depp’s monthly outgoings, including $30,000-a-month on wine.

Depp and the firm settled in 2018, for an undisclosed sum.

The lawyer representing Depp in that suit was attorney Jacob Bloom, a partner in firm-to-the-stars Bloom Hergott, which counted the likes of Brad Pitt and Neil Patrick Harris among its clients.

Depp subsequently sued Bloom for $30million in what he argued was improperly collected fees and self-dealing.

The pair settled that suit last month for an undisclosed ‘eight-figure sum’. 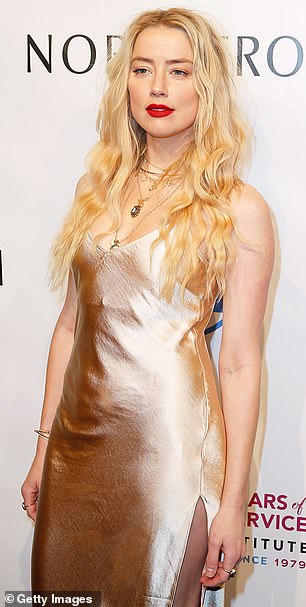 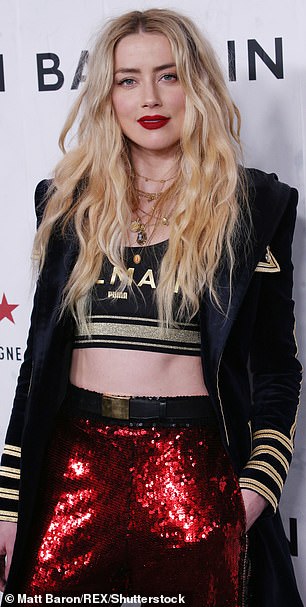 Buckley LLP had represented him in the suit against Bloom. The firm had said Depp owned them in excess of $500,00 for the case, but had paid just $187,000.

Depp had previously asked the court to throw out the entire suit, arguing they charged ‘excessive and unreasonable amounts’.

As well as the $50million suit against Heard, Depp is facing yet more time in court in 2020, as he’s being sued by a location manager from film City of Lies.

Greg ‘Rocky’ Brooks claims that Depp punched him in the ribs during filming in 2017 after he informed the actor that filming would have to wrap up for the night.

Depp and Heard were previously involved in an acrimonious divorce that included allegations of domestic abuse from both sides, and ultimately ended with $7million being paid to the actress.

She subsequently donated the money to charity.