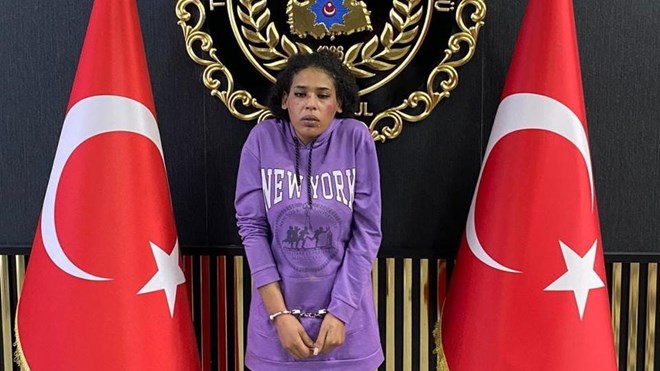 A woman has confessed to the bombing of a busy Istanbul shopping street according to Turkish police, after she was arrested in a raid by armed Turkish police on Monday.

Ahlam Albashir was named and paraded in videos released by Turkish authorities, after the Syrian national allegedly confessed to being trained as a special intelligence officer by the Kurdistan Workers’ Party (PKK).

It followed earlier claims by Turkey’s interior minister, who accused Kurdish militants in Syria of being responsible for the attacks.

The PKK has since denied it had any involvement.
The bombing took place on Sunday on Istanbul’s Istiklal Avenue – a popular shopping and dining street leading to Taksim Square, with arrests now totalling 46 people.

It was later revealed that Albashir was captured in CCTV images carrying a single red rose as she allegedly fled the scene of the bombing, which killed six people and left a further 81 injured – six of whom remain in intensive care.

It also followed the release of footage which showed a lone female sitting on a nearby bench for more than 45 minutes, before leaving a bag and fleeing the scene moments before the explosion.

The Istanbul Police Department has said it has now sifted through footage from more than 1,200 security cameras, following raids across 21 locations.
Further images released show the moments after police raided a residential property, showing Albashir on the floor with officers pointing guns at her.

Wearing a purple hoodie, Albashir could be seen with her hands cuffed in front of her between to Turkish flags. 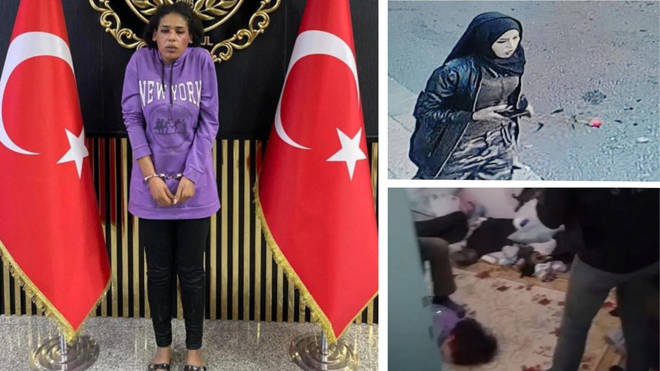 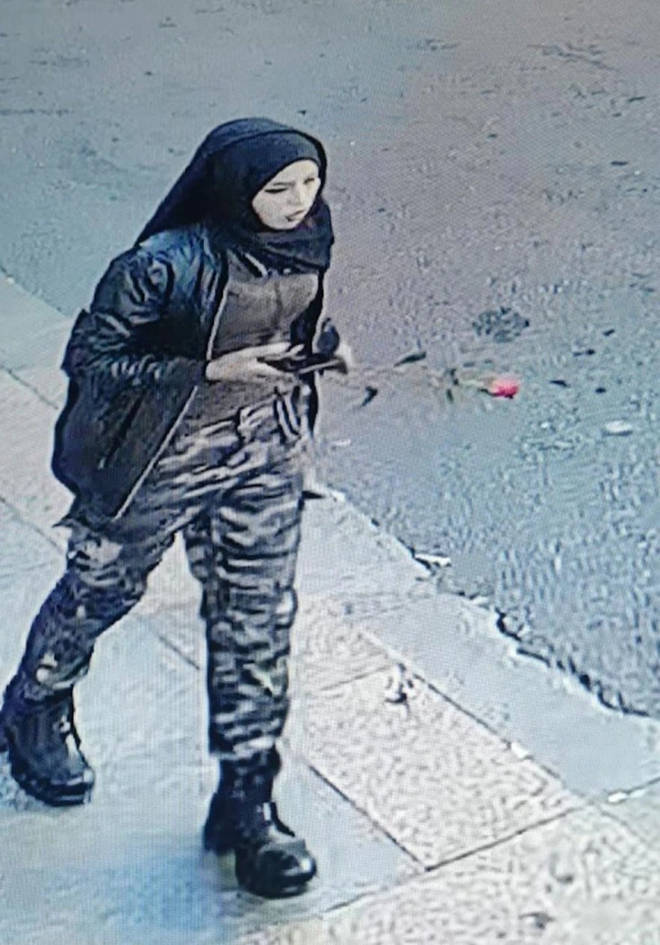