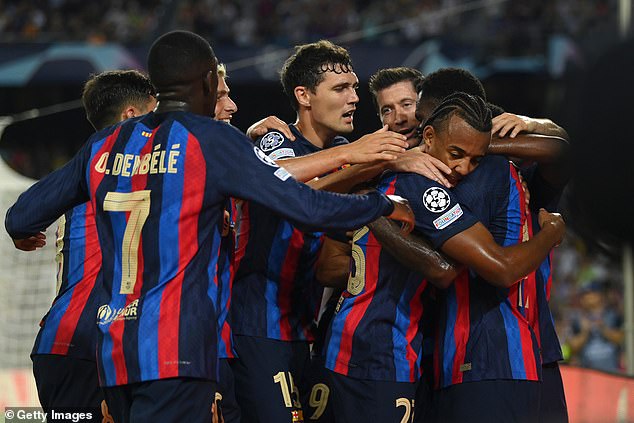 Robert Lewandowski scored a hat-trick on his Champions League debut for Barcelona as Xavi’s team presented their credentials – it’s time to take them seriously in Europe’s top competition once more.

After seasons of Champions League embarrassments and last year’s humiliating early exit into the Europa League, a competition they then failed to make an impact in, they now look like contenders once more.

Viktoria Plzen offered little resistance and Barcelona know Bayern will provide a far tougher test next Tuesday but with their former Munich centre-forward leading from the front they fear no-one once more.

Lewandowski is now closing in on Lionel Messi and Cristiano Ronaldo who both have eight Champions League hat-tricks. He has six and not since Messi has anyone lit-up the Camp Nou on a big European night in such style. Everything went through him and from three efforts on target he scored three goals.

He has eight goals in five games and targets such as: score in Europe, score in La Liga, score a hat-trick, have all been chalked off.

First came the opening goal and from an unexpected source with Franck Kessie scoring from a corner, something Barcelona had not done since November 2020.

Lewandowski swept in the second from just inside the penalty area after receiving Sergio Roberto’s pass. It was the Pole’s fourth goal in his last three games and his sixth since joining. Goal number seven would not be far behind.

The outstanding Ousmane Dembele won the ball on the right and supplied the perfect cross right-footed which Lewandowski launched himself at at the back-post arrowing his header past Jindrich Stanek.

Roberto would be taken off at half time injured and that meant Gerard Pique came on, with Jules Kounde moving across to right back. It had been a night of reconciliations – both Pique and Jordi Alba, who started the game, back on the pitch at the Camp Nou.

Plzen pulled a goal back before the break through Jan Sykora and they might have further closed the gap on 65 minutes but Tomas Chory blazed over from inside the penalty area. It was his last involvement, taken off immediately after the miss.

Lewandowski got his third from substitute Ferran Torres’ clever lay-off and Barcelona soon made it five with the former Manchester City man lashing a volley into the roof of the net from Dembele’s clever lofted ball over the top of the visitors’ defence.

Torres needed a goal to boost confidence after his summer struggles with injuries. It was win, win, win for Xavi with out of sorts players starring and those short of minutes playing their part. The 19-year-old Pablo Torre even made his debut.

Dembele, under Xavi at least, has never been out of sorts and he continues to repay the faith the coach has always had in him.

On any other night his exhibition would have been the stand-out feature of Barcelona’s win but the headlines will all belong to Lewandowski.

He came to Barcelona to win the Champions League and this confidence-boosting win, inspired by his hat-trick, was the perfect way to start. Bring on Bayern next week. 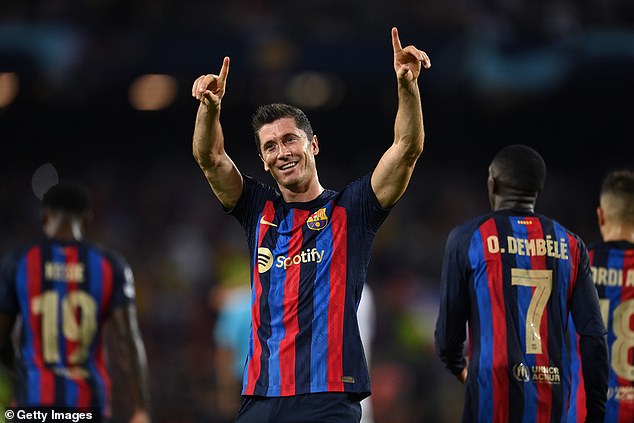 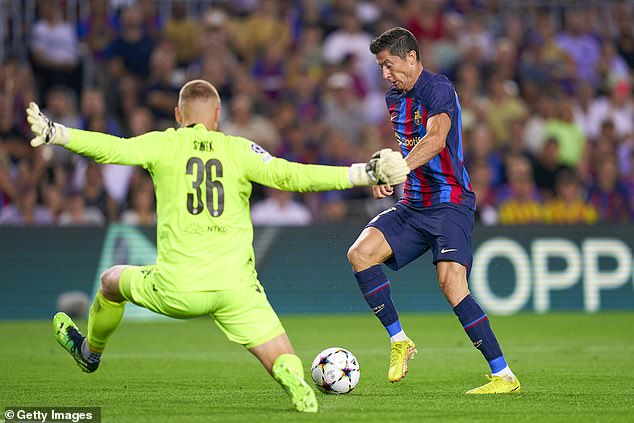 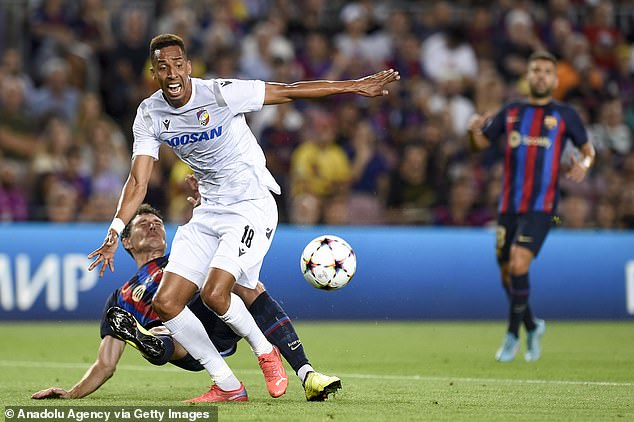 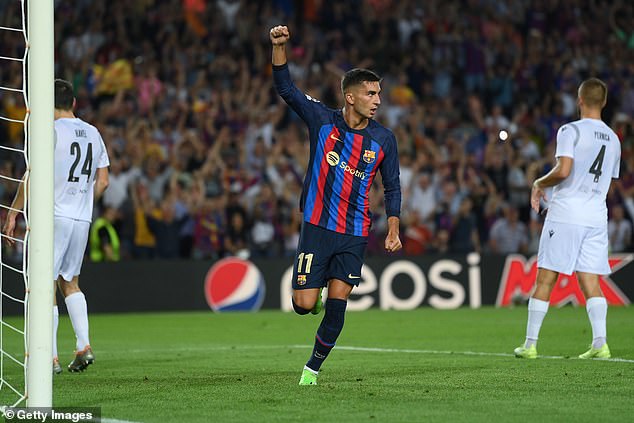