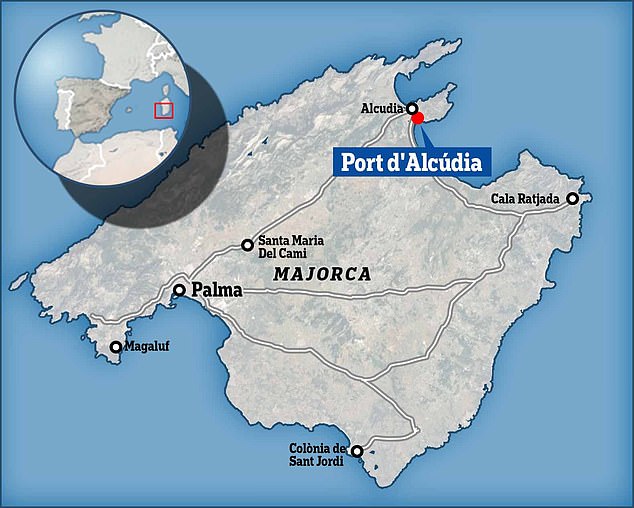 A British toddler has tragically died after falling into a hotel swimming pool during a family holiday in Majorca.

The 17-month-old girl was found by her parents floating in one of the hotel’s pools in Port d’Alcúdia.

The toddler was reportedly admitted to the hospital in critical condition on Tuesday but despite doctors best efforts, she died on Thursday.

The outlet reports that according to the Local Police of Alcúdia the girl’s parents found her floating in the pool of the hotel they were staying in.

One of the hotel’s lifeguards was the first to perform first aid until emergency services arrived at the scene.

Local police officers, the Civil Guard and an ambulance rushed to the hotel and after an hour medics were able to temporarily resuscitate the girl.

The toddler was then rushed to intensive care in the Son Espases hospital in critical condition and admitted to the ICU.

Her death was confirmed on Thursday at 5pm. 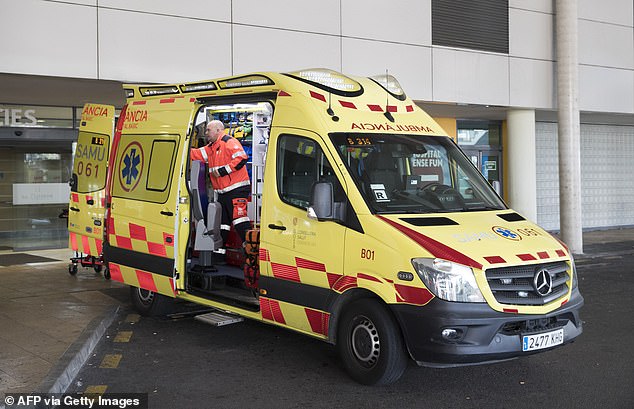 Justin Timberlake finally speaks out on THAT night out with co-star...