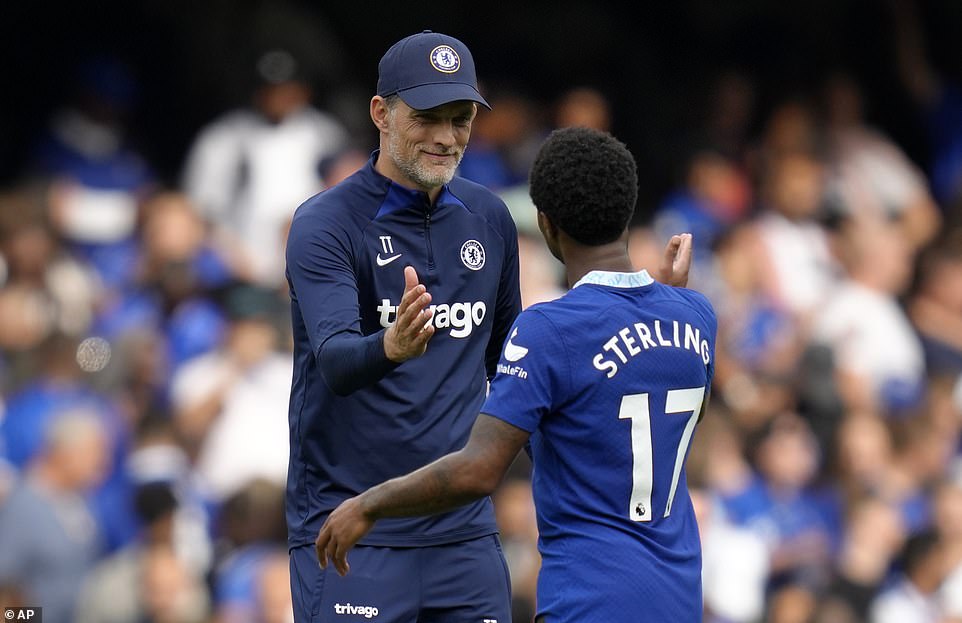 Todd Boehly’s education in the ways of English football continues apace. Amid the things he learned at Stamford Bridge on a rather torrid Saturday afternoon was that £62m might be a lot of money in US sport but in the Premier League, it doesn’t buy you a full-back who can take a corner that clears the first defender. Marc Cucurella had several attempts at it in the first half and when he finally managed it, he was met with ironic cheers from the Shed End.

The new Chelsea owner and transfer supremo also learned that everything people had been telling him about how the new £62m left back might not be as good as the left back already at the club was true. Ben Chilwell, who has been kept on the bench as he returns from injury, replaced Cucurella with 18 minutes to go and promptly scored an equaliser and set up the winner.

Until then Boehly must have been suffering a spectacular bout of buyer’s remorse as he watched a team featuring the majority of the £231.1m he had spent in the summer window heading for an embarrassing defeat to West Ham. Their scrambled and fortuitous victory, courtesy of Kai Havertz’s 88th minute strike, may have eased his embarrassment. But only a little bit.

Chelsea did not deserve their third victory in their opening six games and would not have got it save for a controversial added time decision by referee Andrew Madley to rule what would have been an equaliser by Maxwel Cornet. Madley decided, to general astonishment, that Chelsea keeper Edouard Mendy had been fouled in the build-up to the goal and ruled it out.

‘It was a ridiculously bad decision,’ Moyes said later, and it was hard to disagree with him. His team had taken the lead through Michail Antonio but afterwards, he spoke passionately about how he had lost faith in the refereeing system, how he was embarrassed for the VAR official who had encouraged Madley to watch the incident on the pitchside monitor and how the decision ate away at the culture of English football.

The result represented a significant escape for Chelsea boss Thomas Tuchel, who would have come under serious pressure if his team had fallen to another defeat. His side is struggling to gel, which is perhaps no surprise given the influx of new players. ‘There is no way out any more,’ Tuchel said ominously, ‘and the players who are here have to take responsibility for what comes.’ 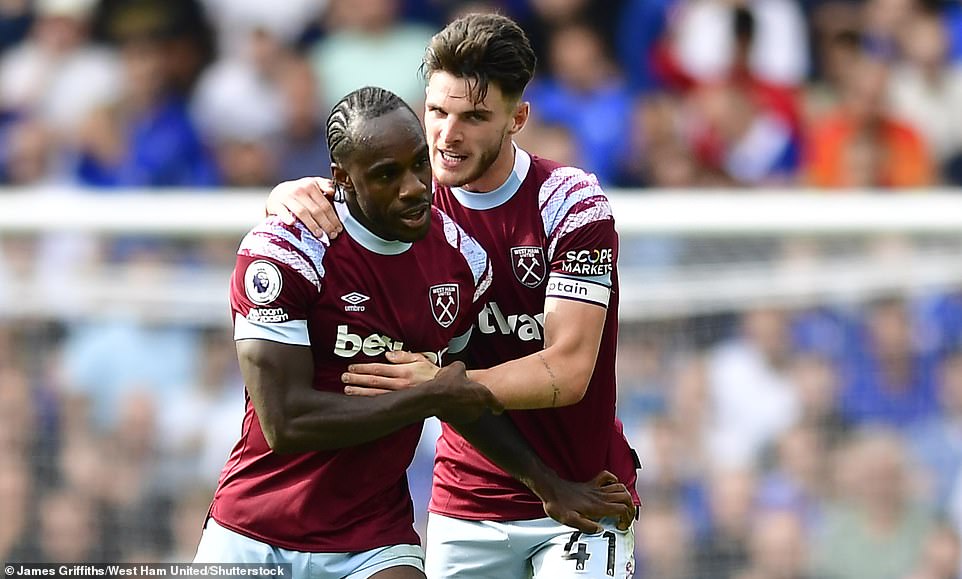 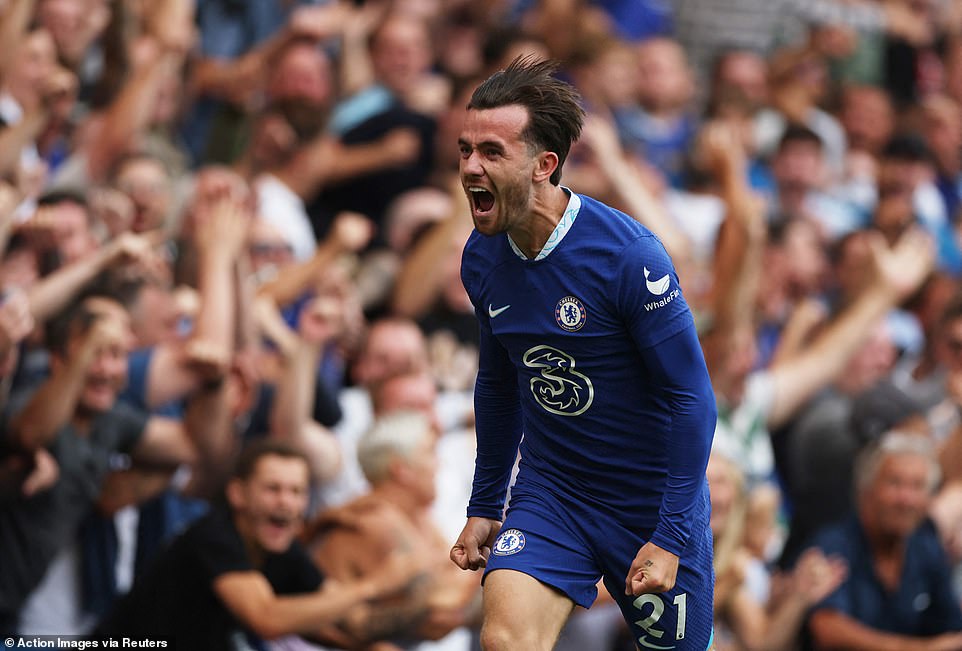 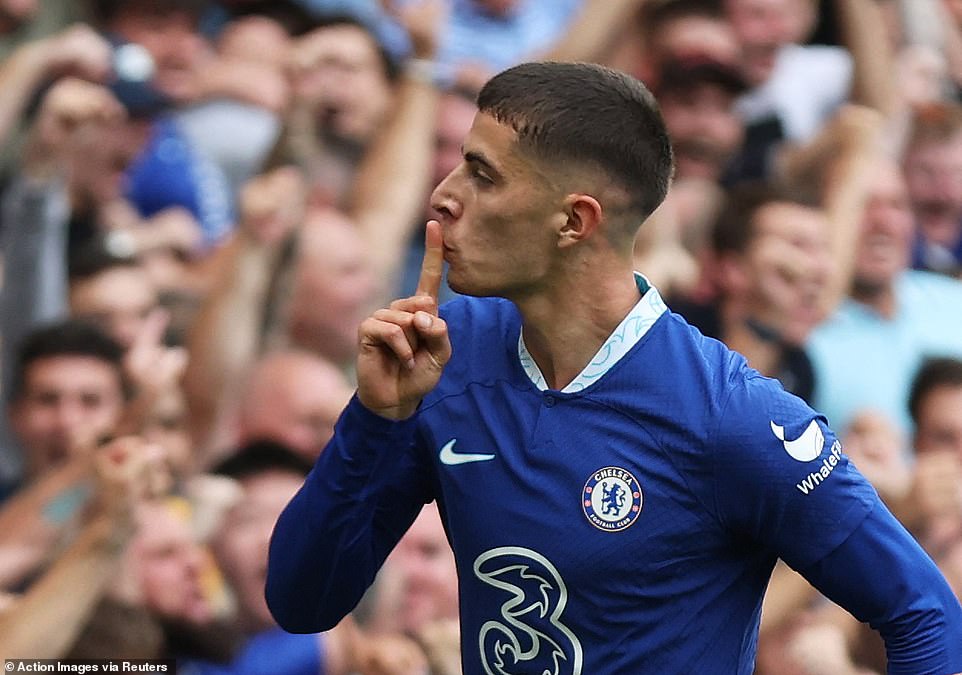 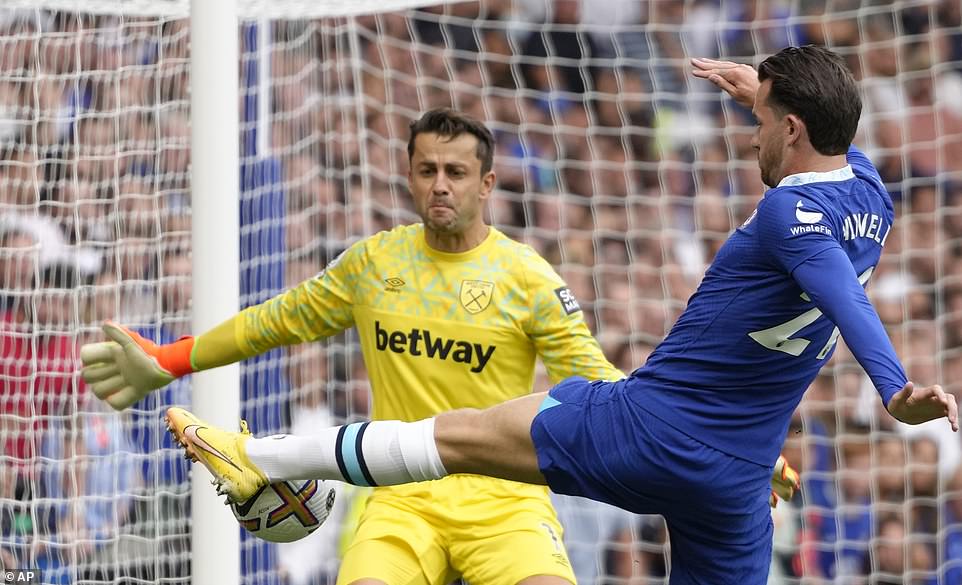 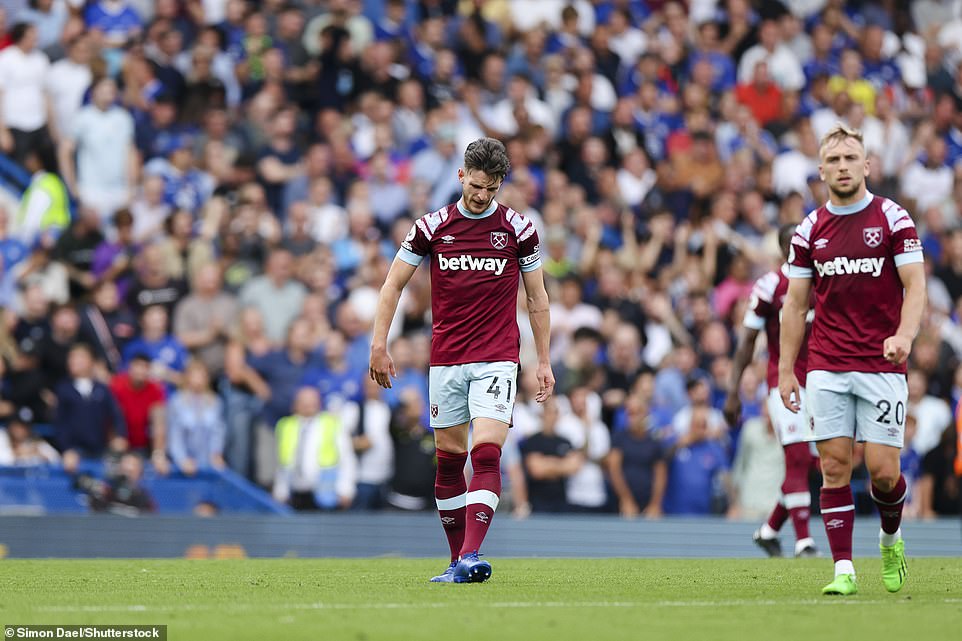 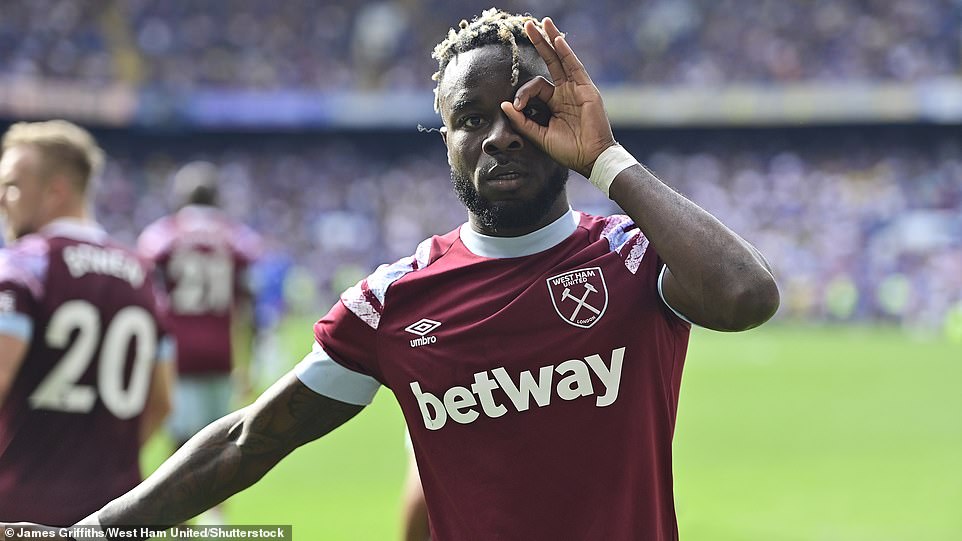 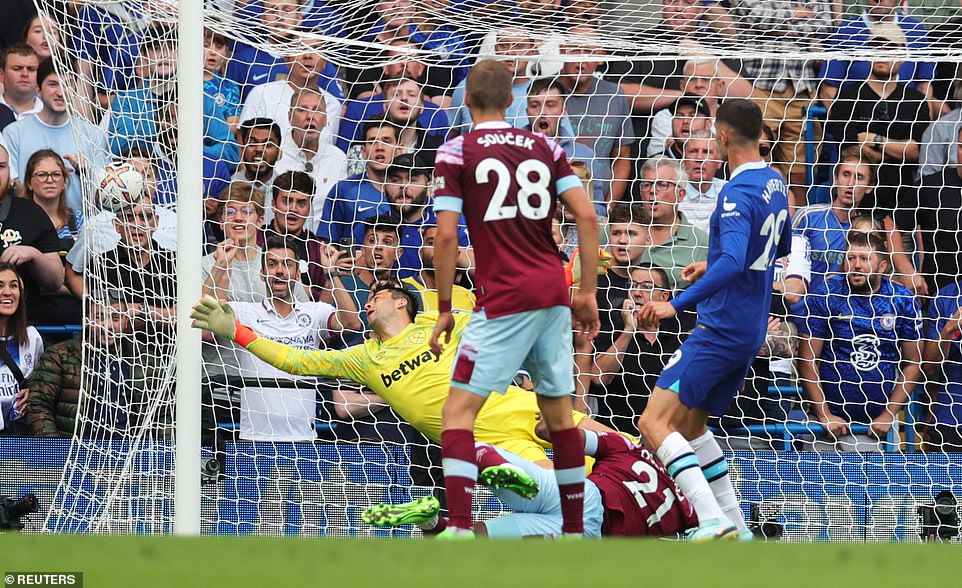 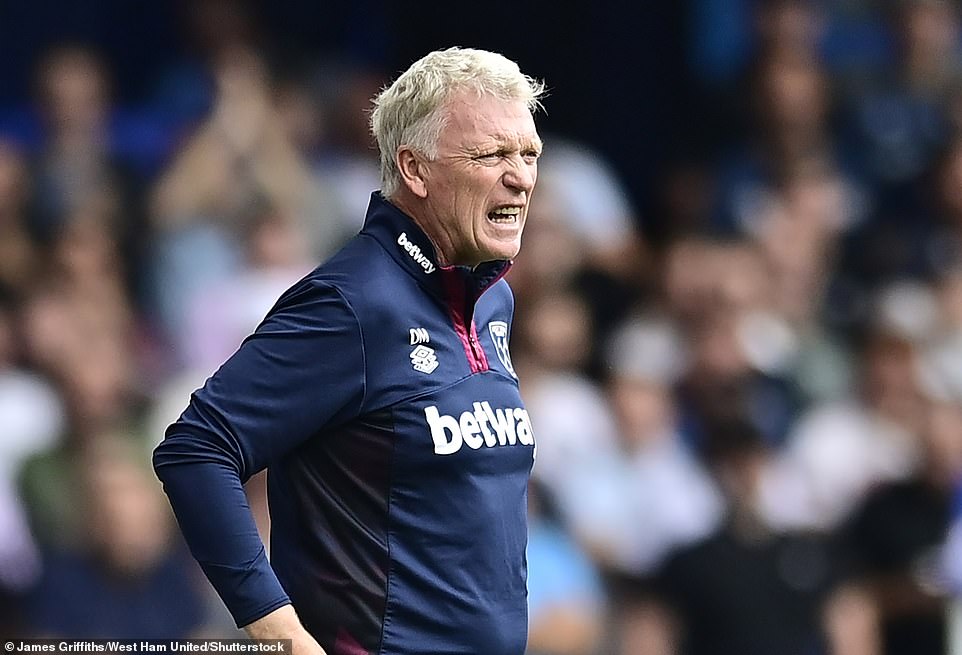 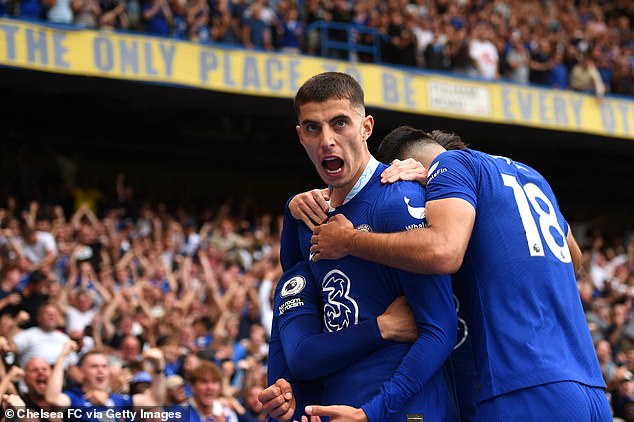 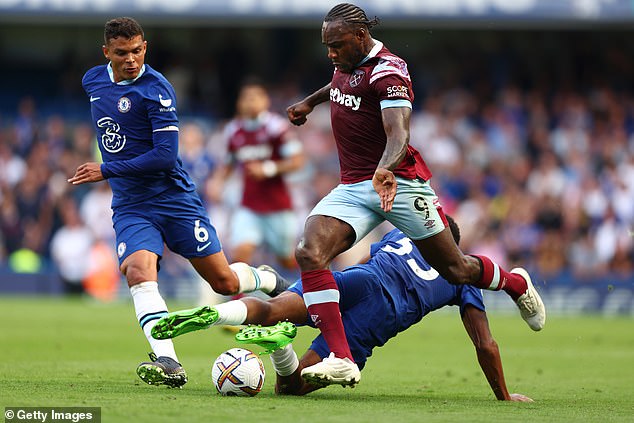 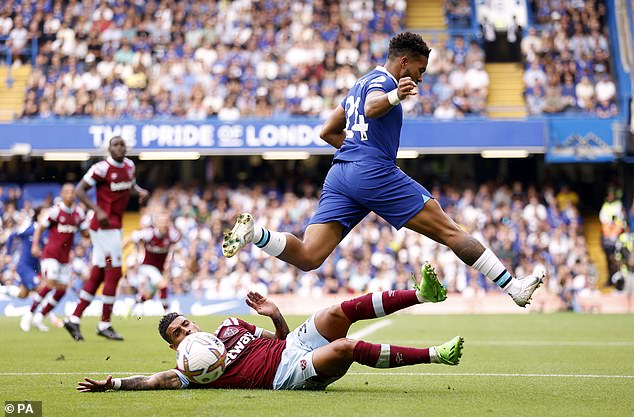 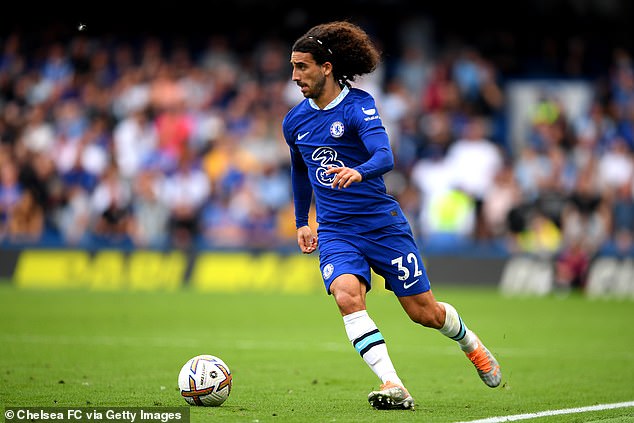 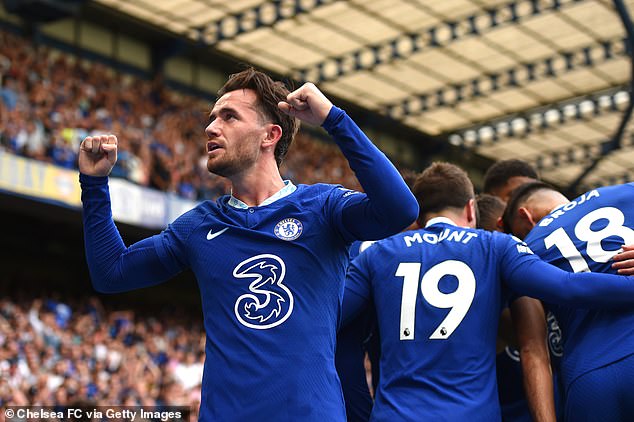 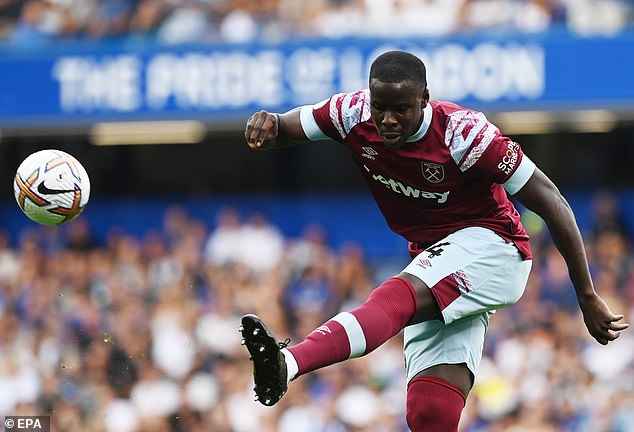 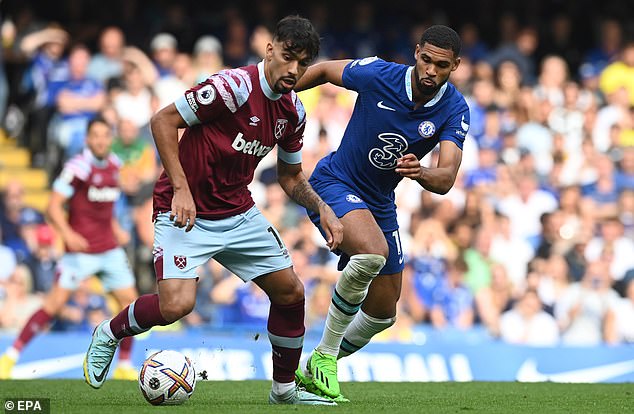 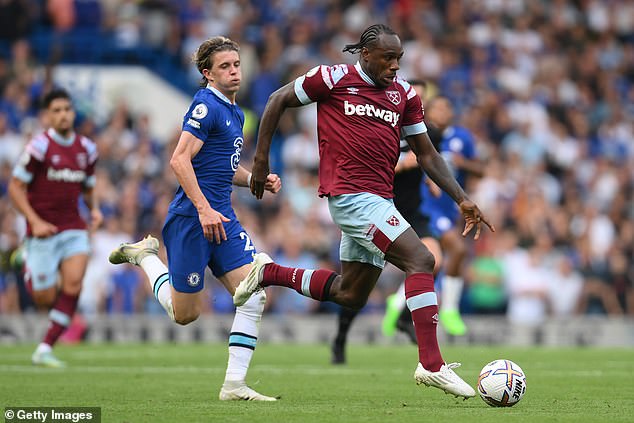 How Man United might lineup if Cristiano Ronaldo is available to...