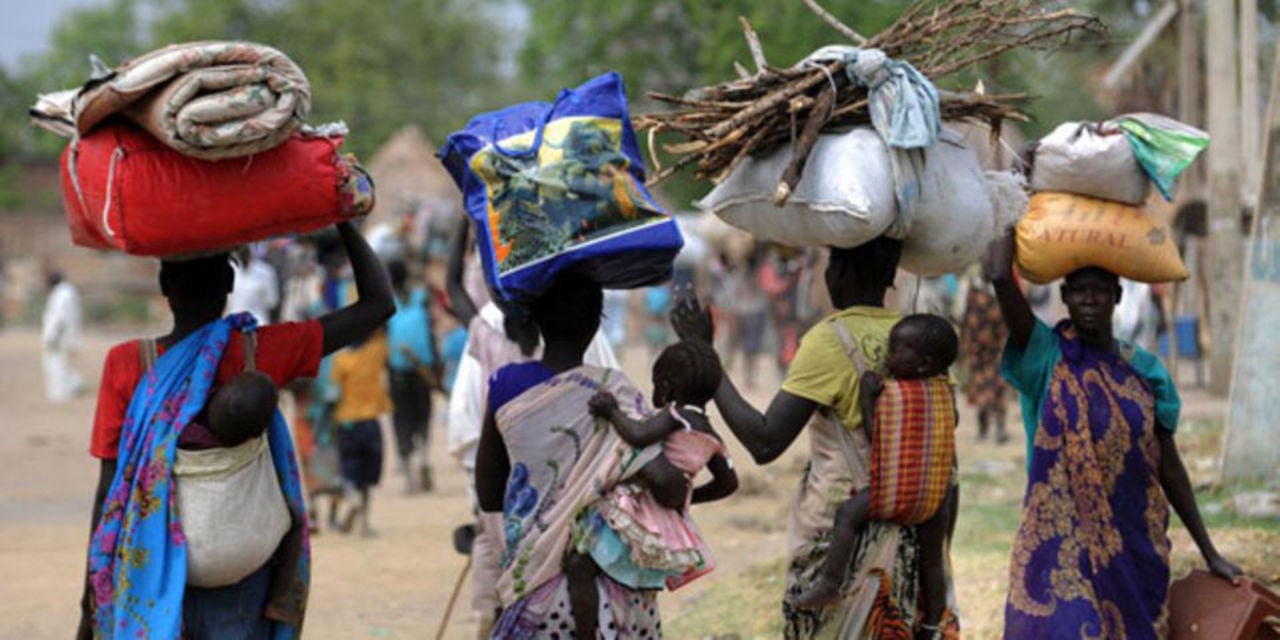 Violence erupted on Wednesday around 20 kilometres (12 miles) from the South Darfur state capital Nyala pitting Arab herders against farmers from the Daju minority and other non-Arab ethnic groups, witnesses said.

It was not immediately clear what sparked the fighting.
“A group of herders riding camels and vehicles attacked the village of Amuri on Friday, leaving the site burnt and four people killed,” the official SUNA news agency said, adding that two people were killed between Wednesday and Thursday.

Another person was killed when the fighting spread to nearby villages, which were “partially burnt” as shops were looted, the news agency added, quoting a government statement.

At least 20 people were treated at Nyala hospital for bullet wounds, a medical source told AFP.

Security forces were dispatched to the area to contain the violence, SUNA said.

Ethnic clashes often break out in Darfur, a vast region the size of France which was ravaged by a bitter civil war that erupted in 2003.

Crippling aftermath
Some 300,000 people were killed and 2.5 million displaced, according to the United Nations.

While the conflict has subsided over the years, violence still flares between nomadic herders and settled farmers over access to scarce water and grazing land.

Sudan is still grappling with the crippling aftermath of a military coup led by army chief Abdel Fattah al-Burhan in October last year.
Civilian groups signed a preliminary deal with the military to end the crisis earlier this month but it has been criticised as “opaque”.

Conflicts in Sudan’s far-flung regions have killed around 900 people this year and driven almost 300,000 from their homes, according to a report this month by the United Nations Office for the Coordination of Humanitarian Affairs.