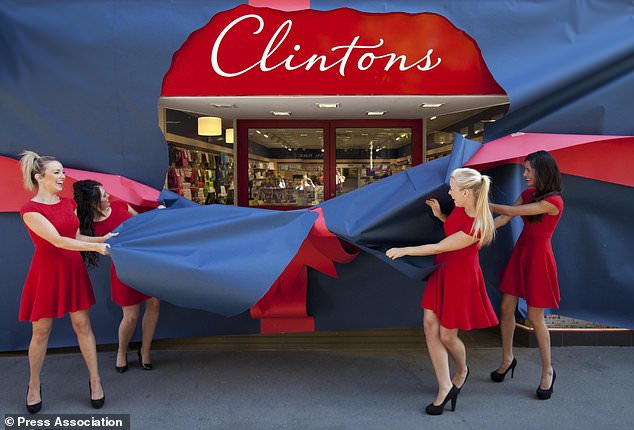 Donald Trump and children are sued by New York