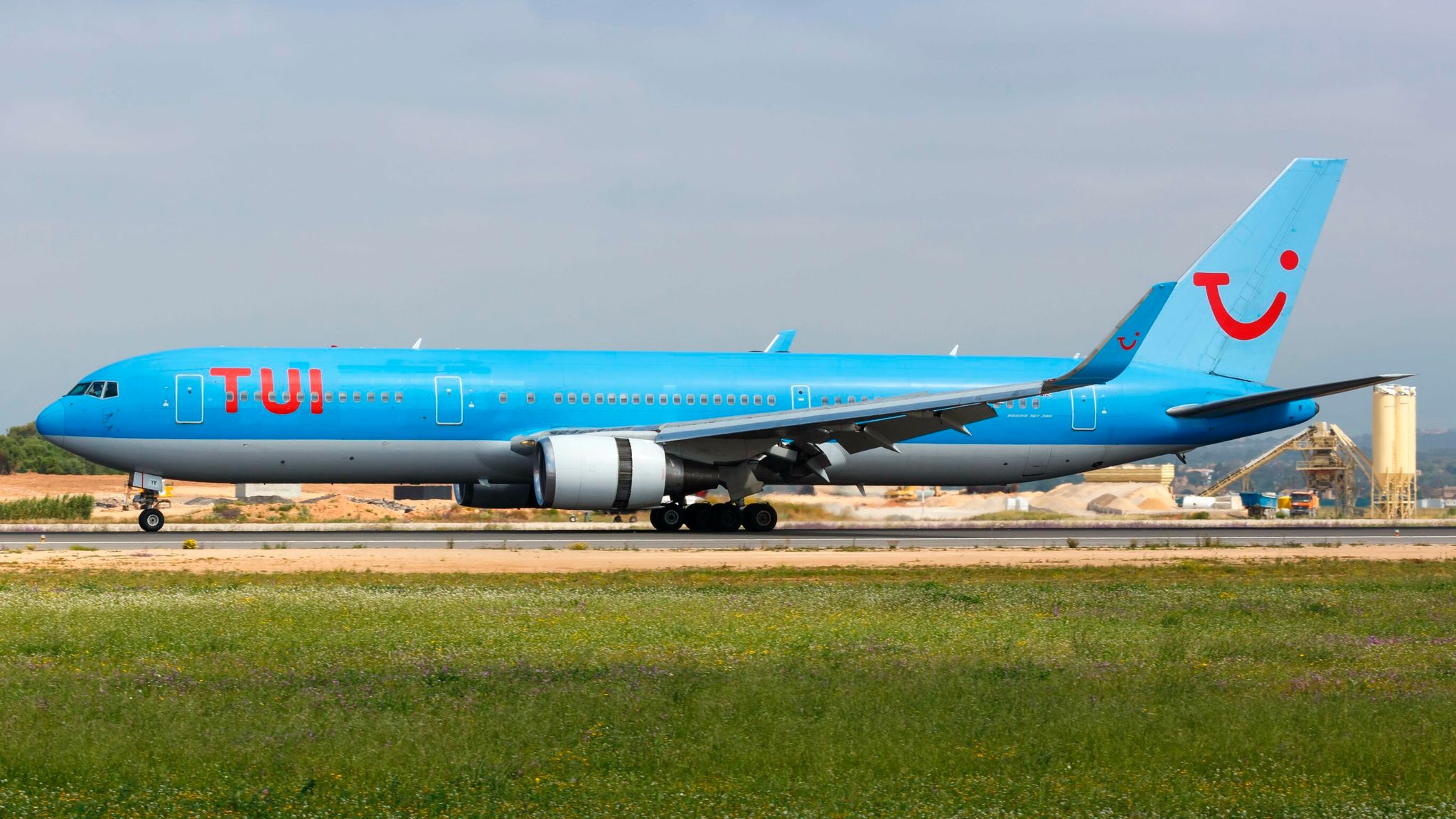 Police have said the body was discovered at Gatwick at around 4am on the morning of 7 December. The Tui aircraft in which it was found had flown from Gambia’s capital Banjul to London, Gambia’s government has now said.
A man’s body was found in the undercarriage of a plane that flew from Gambia to Britain, it has emerged.

The unidentified body of a black male was found in the wheel bay of a jet operated by Tui Airways – a British charter airline – that had flown from Gambia’s capital of Banjul to London’s Gatwick Airport, Gambia’s government spokesman said in a statement on Tuesday.

Sussex Police said the body was discovered at Gatwick around 4am on 7 December.

In a statement, the force said: “Police were called after the body of a man was found in the undercarriage of an aircraft at Gatwick Airport, arriving from Gambia, at about 4am on December 7.

“Officers are investigating and a report will be prepared for HM Coroner.”

Tui said it would not comment as the incident was being handled by the police.
It is not the first time the bodies of stowaways have been found on planes.