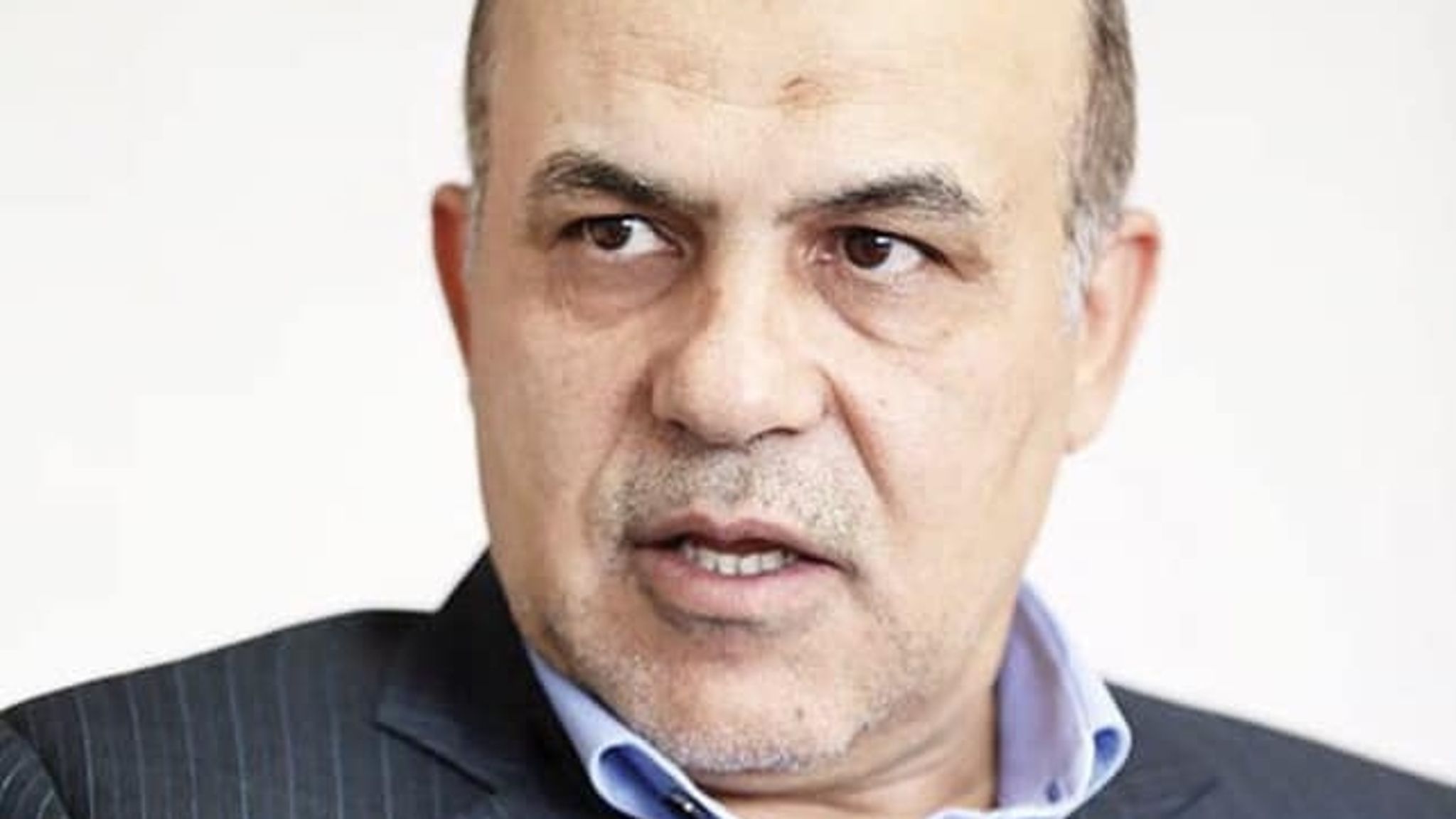 Iran’s Supreme Court sentenced an Iranian-British citizen to death on charges of spying for the United Kingdom.

Alireza Akbari was given the death penalty for “corruption on Earth and for harming the country’s internal and external security by passing on intelligence”, Iran’s judicial news agency Mizan Online reported on Wednesday.
The former defence ministry official was described by Iran’s intelligence ministry as “one of the most important infiltrators of the country’s sensitive and strategic centres”.

Citing a statement from the intelligence ministry, Mizan said Akbari became a “key spy” for the United Kingdom’s “Secret Intelligence Service” – MI6 – because of “the importance of his position”.

On February 2, 2019, the official government newspaper Iran published an interview with Akbari, whom it identified as a “former deputy defence minister in the reformist government” of Mohammad Khatami, who served as Iranian president from 1997 to 2005.
‘Barbaric regime’
The UK’s foreign minister, James Cleverly, called the planned execution “politically motivated” and demanded Akbari’s immediate release.
“This is a politically motivated act by a barbaric regime that has total disregard for human life,” Cleverly wrote on Twitter.