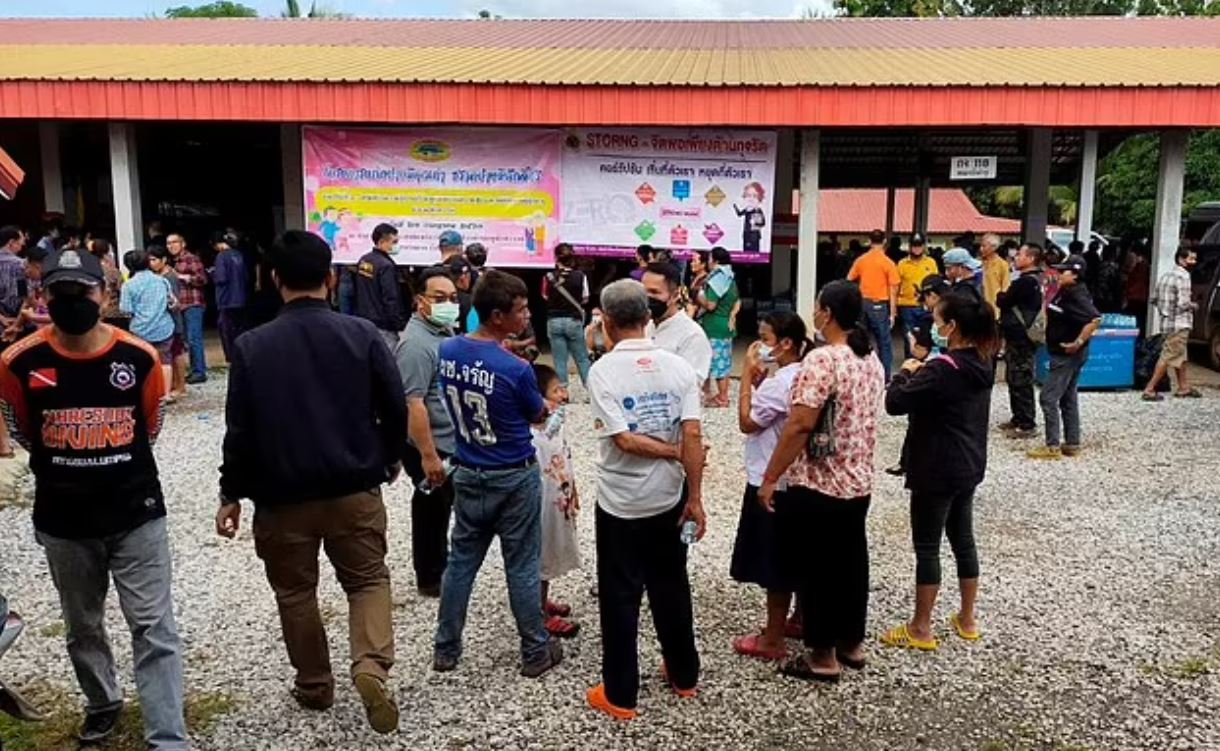 At least 22 children were among 34 people killed in a mass shooting at a child care center in northeastern Thailand on Thursday.

Investigators later confirmed he had killed his wife and his stepson before taking his own life. It is unclear if the gunman and his family are included in the current death toll.

The suspect had appeared in court in Nong Bua Lamphu province hours before “opening fire while the kids were sleeping,” according to Maj. Gen. Jirapob Puridet of the CIB.

His two-year-old stepson was enrolled at the center he attacked Thursday, but was not present while the attack was carried out, according to a local police chief.

“[The shooter] went to look for his two-year-old son, but the boy was not there … so he started shooting as well as stabbing people at the nursery,” police spokesperson Maj. General Paisan Luesomboon told CNN.

The mass shooting took place at the Child Development Center in Nong Bua Lamphu province’s Uthaisawan Na Klang district, according to a statement from the prime minister’s office.

The province, located approximately 540 kilometers (around 335 miles) northeast of Bangkok, is a largely peaceful and quiet area, and is not known for violence.

“The prime minister has expressed his condolences on the shooting incident,” the statement read.

Gun ownership in Thailand is relatively high compared with other countries in Southeast Asia.

There were more than 10.3 million civilian owned firearms in Thailand, or around 15 guns for every 100 people, according to 2017 data from the Switzerland-based Small Arms Survey (SAS). Approximately 6.2 million of those guns are legally registered, according to SAS.

Thailand ranks as the Southeast Asian country with the second-highest gun homicides after the Philippines, according to the Institute for Health Metrics and Evaluation (IHME) at the University of Washington’s 2019 Global Burden of Disease database.

Mass shootings in the country, however, are rare but a 2020 incident saw a soldier kill 29 people in a shooting spree that began at a military site and then sent shoppers hunting for cover after the gunman entered a mall. 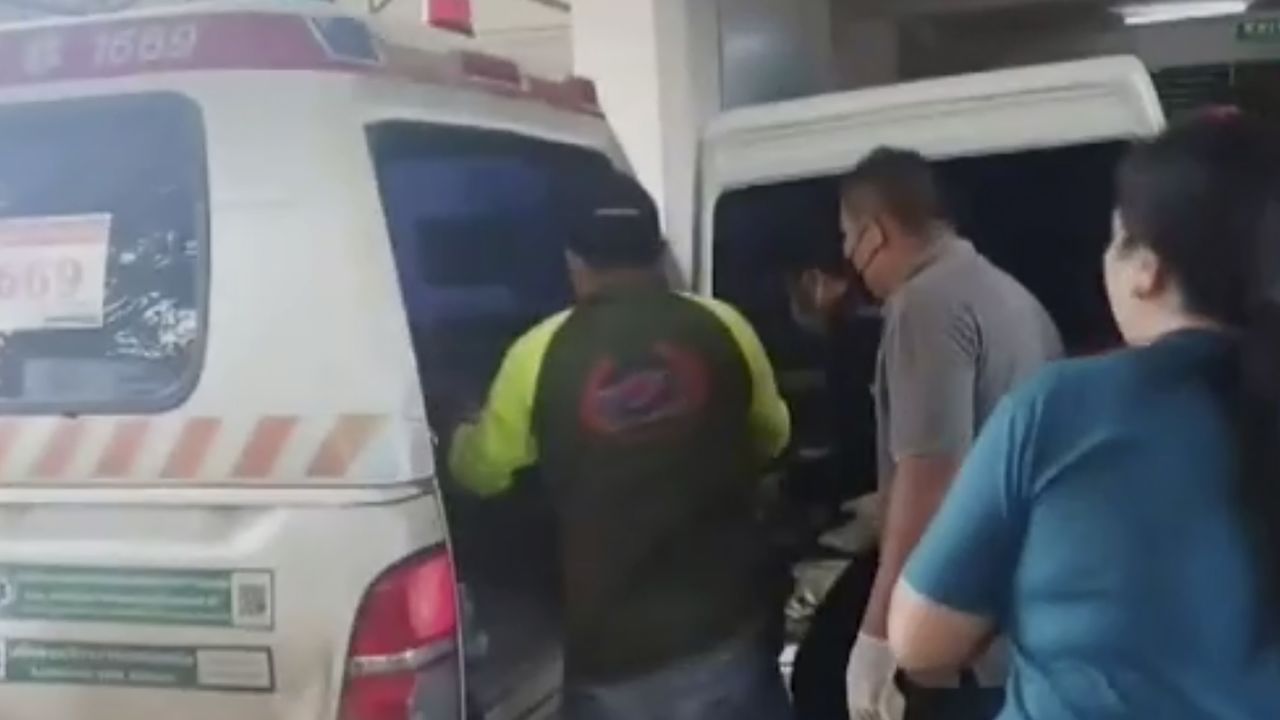 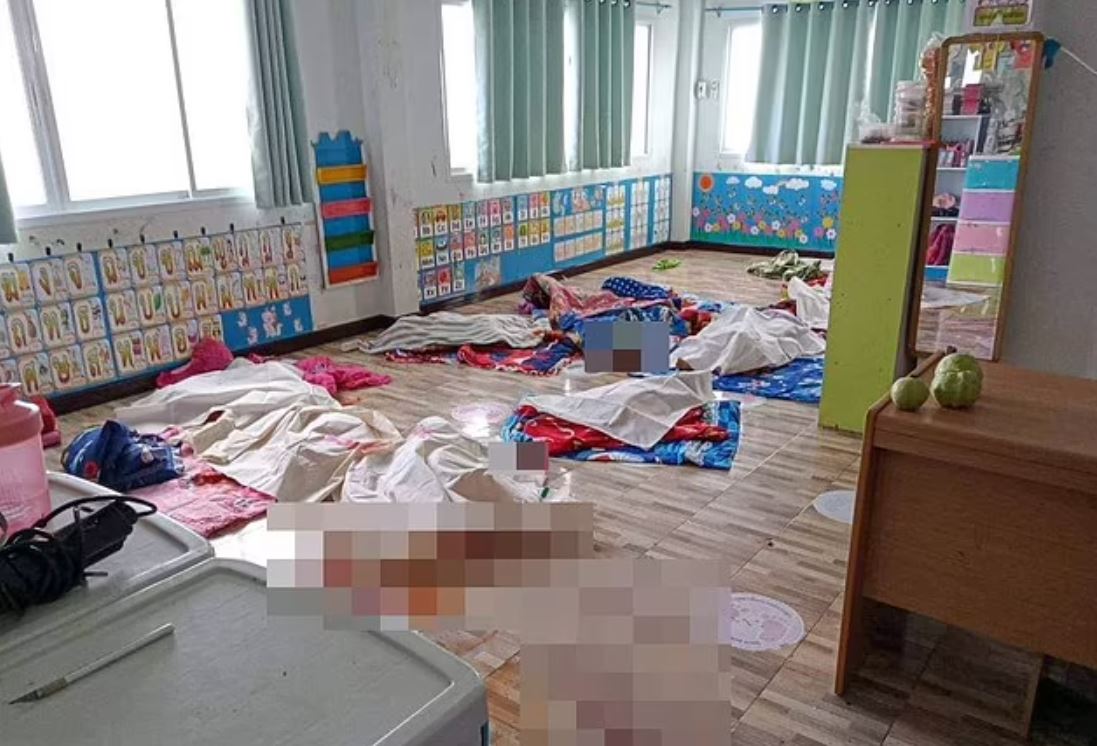 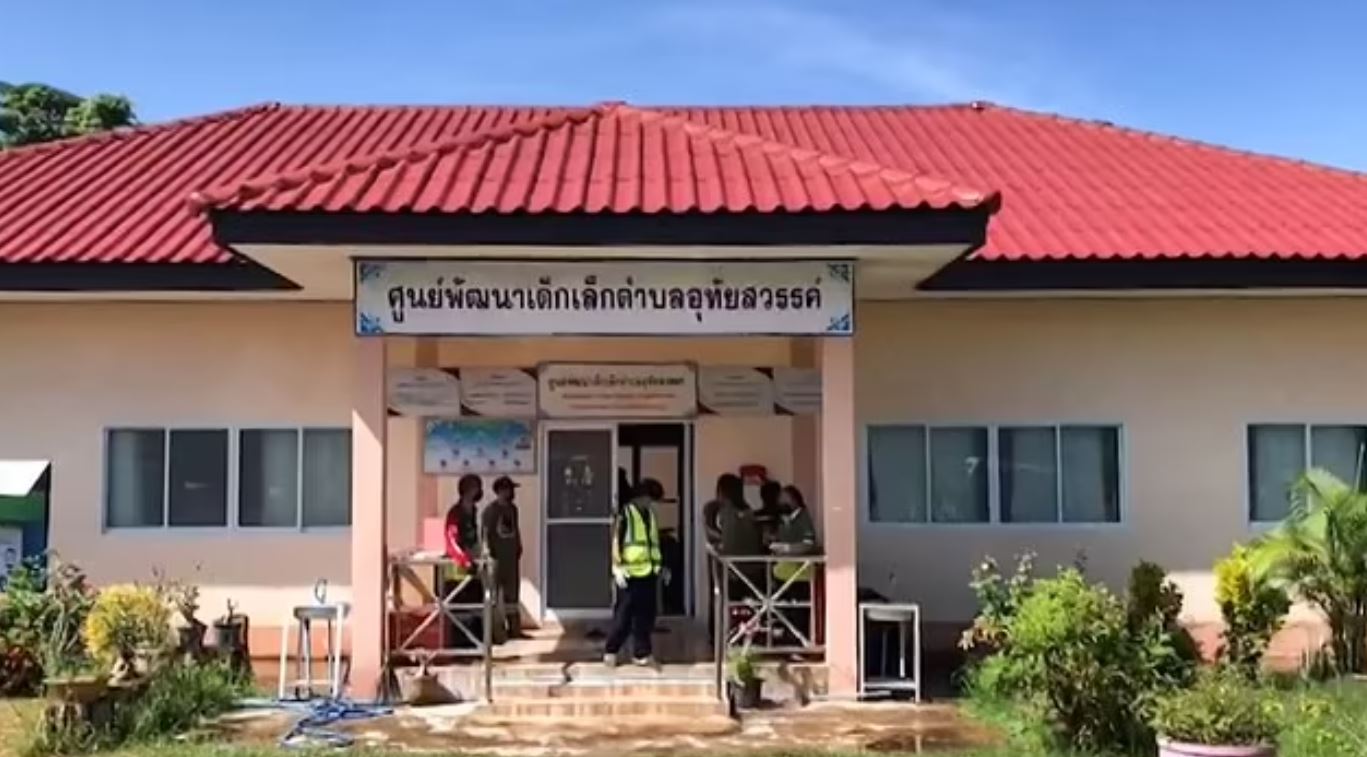 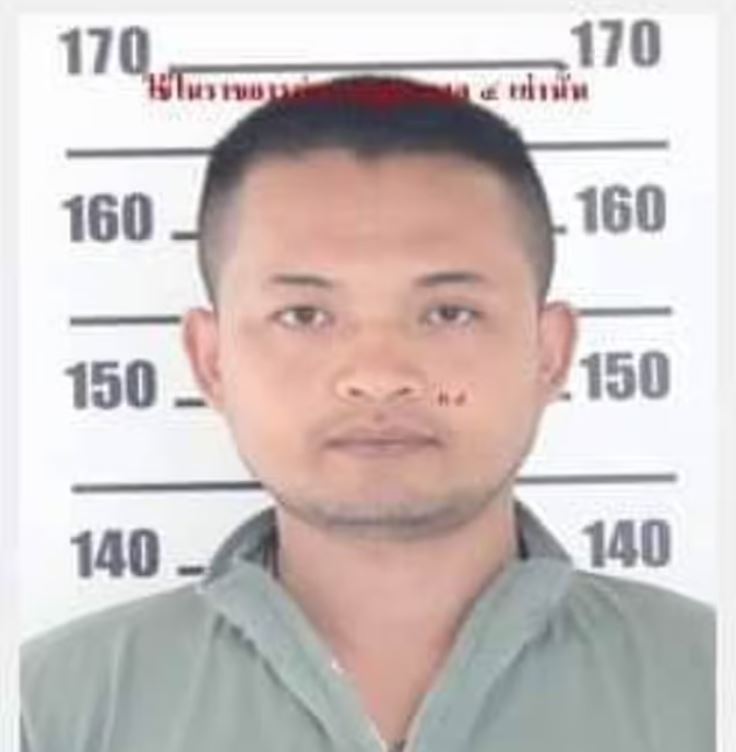 Why are Shia groups fighting each other in Iraq?