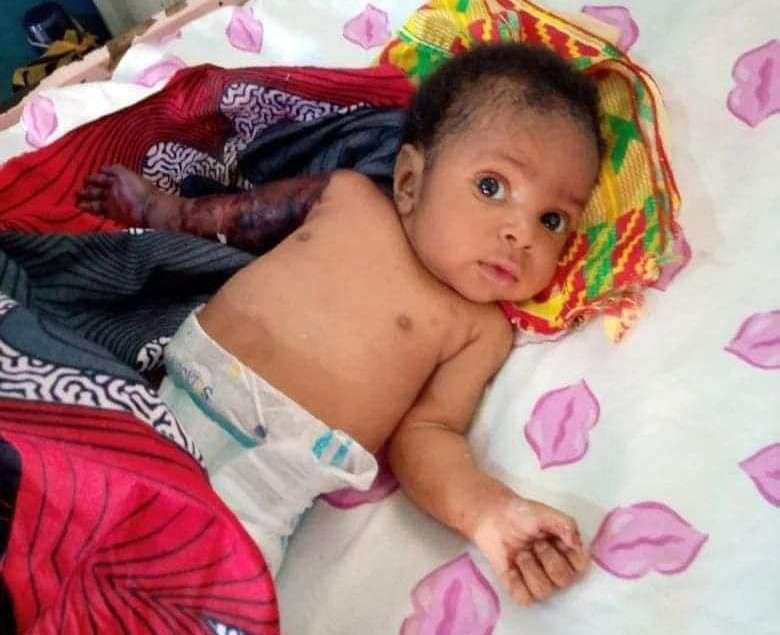 A Nigerian father, Confidence Amatobi, 31, has been allegedly accused of

ting his two-month-old son, Miracle, with a plastic hanger for disturbing his sleep.

The baby was inj.red in the process and one of his arms has been amputated as a result.

According to Advocate Broadcasting Network Television (ABNTV), the Imo State chapters of the National Human Right Commission and the Nigeria Association of Women Journalists have called on the Imo State Government and police to arrest and prosecute Confidence. 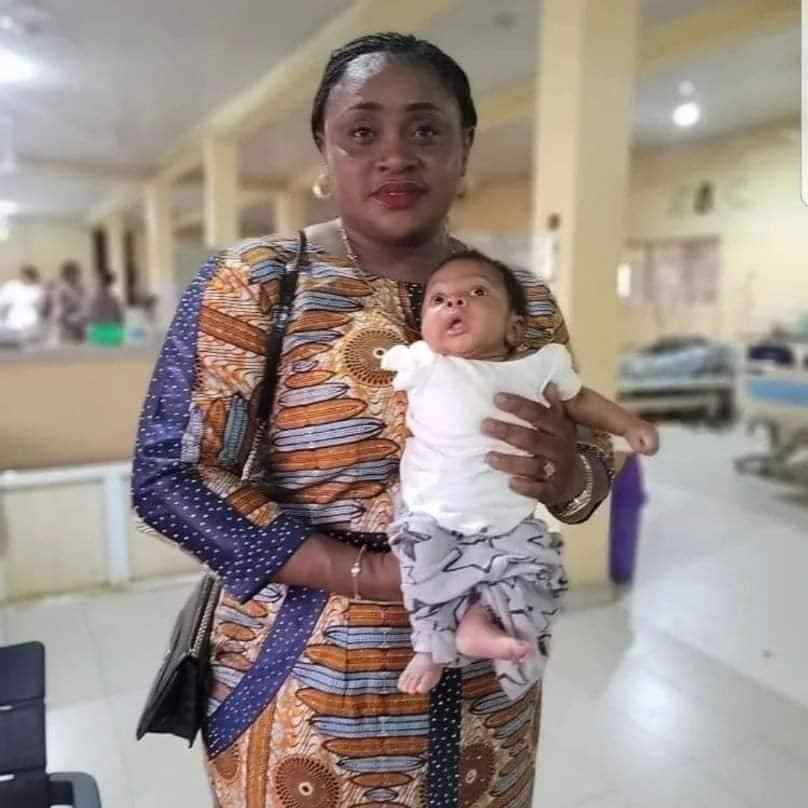 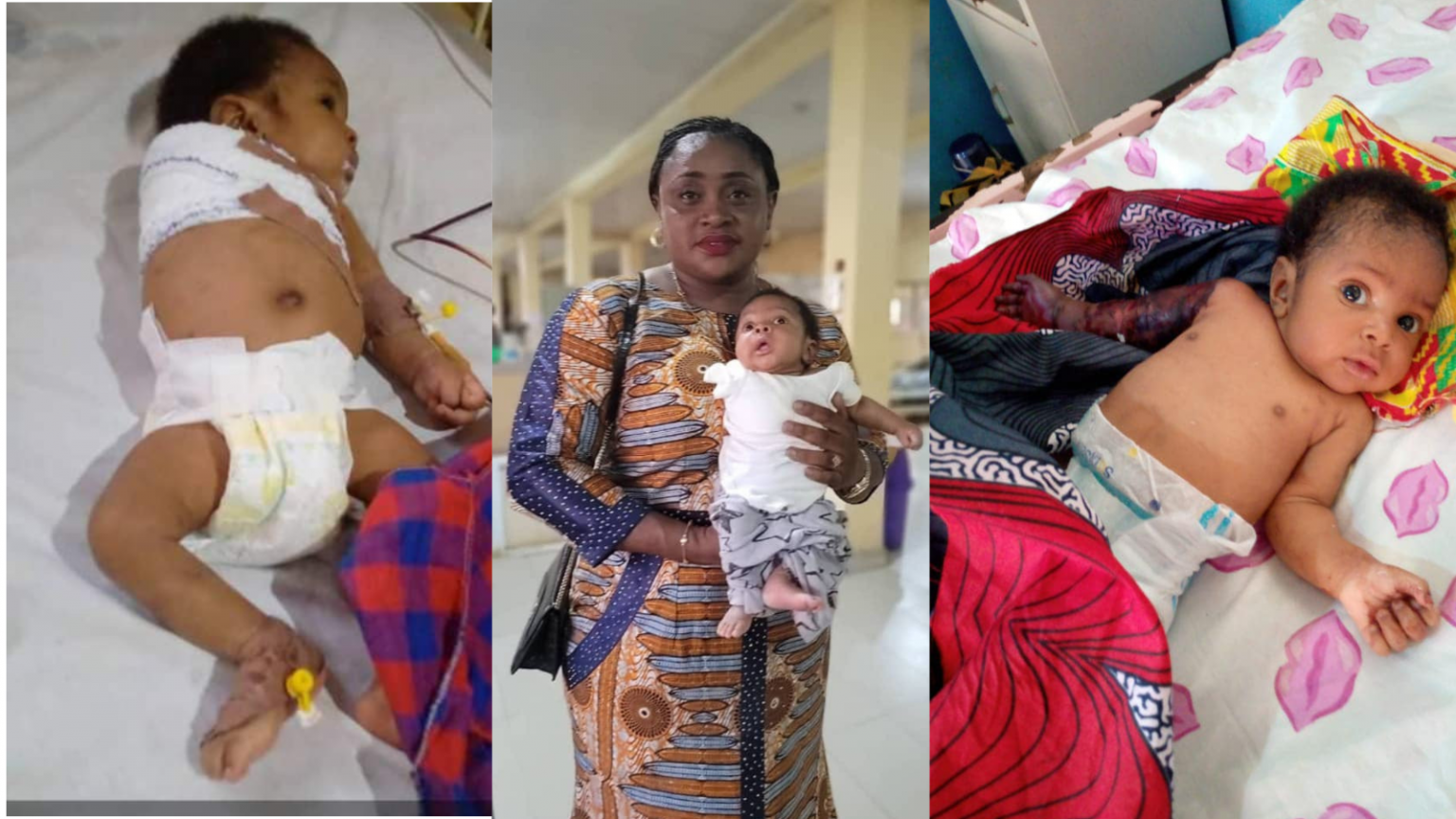 TPLF preparing for the Fourth round of offensive