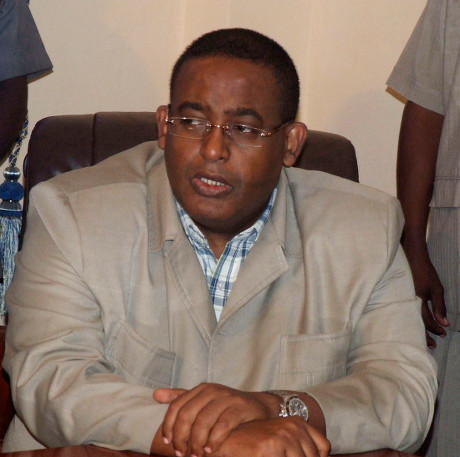 Two-time Prime Minister called on the Federal Government to welcome such extensions by other regional leaders as experts termed the move illegal and it will bring political chaos to the country.

Jubaland has been ruled by Ahmed Madobe since the liberation of Kismayo from Al-Shabaab in 2013 by the Kenyan military. He was re-elected two more times with no competition for the seat.

Ahmed, 61, was first elected to office in May 2013, a year after Somali troops, backed by Kenyan soldiers, kicked the al-Qaeda-linked armed group out of the lucrative port city in Somalia.

The 2013 election led to a bloody battle in Kismayo between Madobe’s Raskamboni militia with the support of Kenyan forces and former warlord Barre Hiraale who ruled the city for a long-time.

Since coming to power, Madobe, a former Al-Shabaab commander never held a democratic electoral process that is credible, inclusive, fair, and peaceful. Some say he built a kingdom in Kismayo.

Madobe has not been seen in public since July 21, and reports say that he suffered a back injury after he slipped in the bathroom at his residence in Kismayo, 500 kilometers south of Mogadishu.