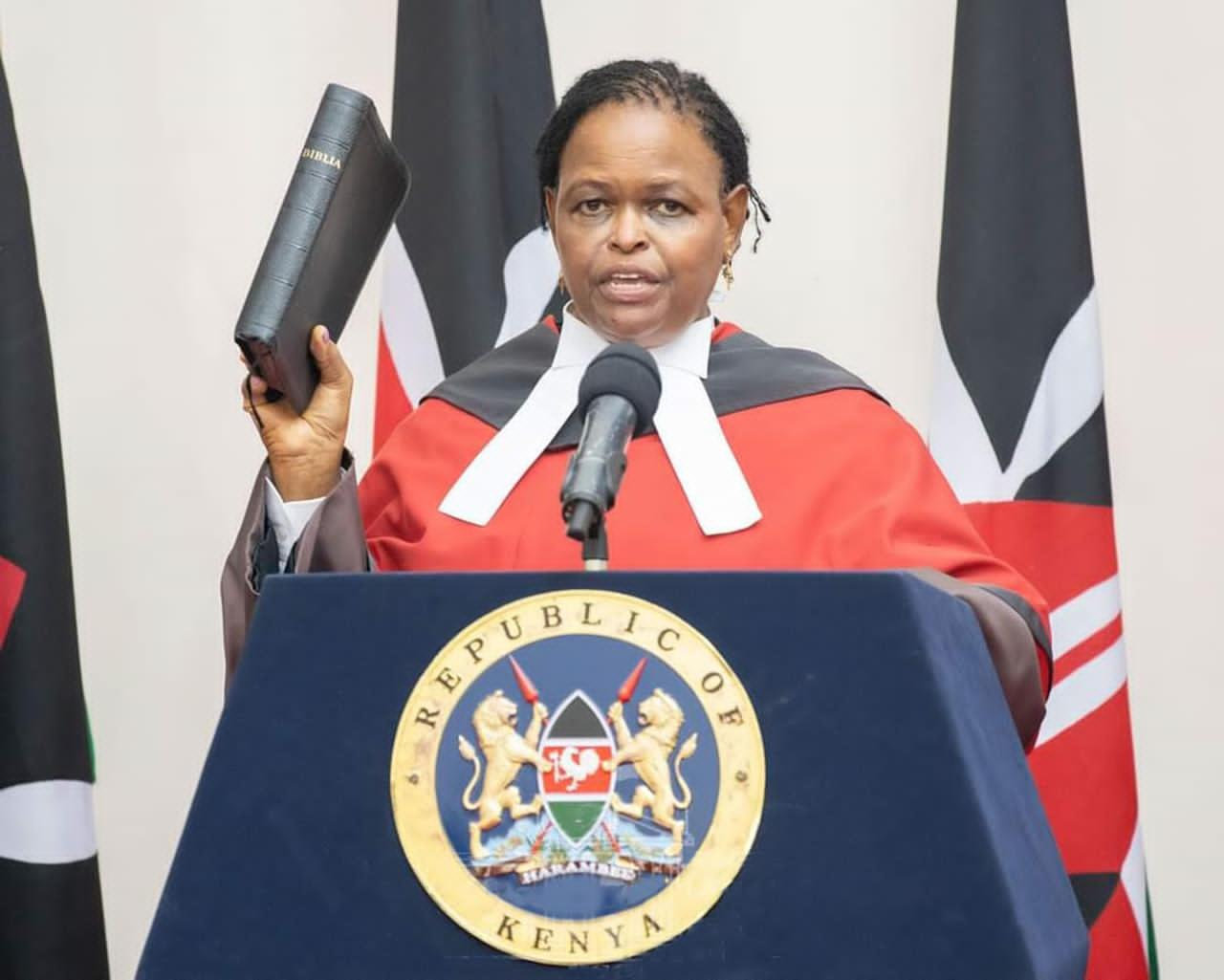 Chief Justice Martha Koome suffered a blow yesterday after the High Court declared unlawful her decision to gag advocates and litigants  from making comments on a presidential election petition while it is still being heard by the Supreme Court.

The rule had outlawed public comments on merits of a presidential election petition once filed at the Supreme Court and while it is still pending determination. It also banned speculation of the outcome of the petition.

CJ Koome, in defending the rule, had said the purpose of the rules was to protect integrity of court proceedings since there was a section of lawyers who used to appear in court, argue their case and later take their arguments to social media disparaging judges.

She argued that the rules, which were gazettted on April 12, 2022, were meant to ensure both the dignity and independence of the court is maintained and that the intention was not to take away the freedom of expression.

But Justice Thande found that the development of the rules was unconstitutional as it amounted to usurpation of the authority of Parliament to define, through legislation, what amounts to contempt.

The judge declared that the disputed rules are not statutory instruments within the meaning of the Statutory Instruments Act.

“A declaration is issued that the disputed rules are unconstitutional for want of public participation and for usurpation of Parliament’s role in legislating on contempt and making penal provisions,” she stated.

She was delivering the court’s verdict on a petition filed by Nairobi-based lawyer Omwanza Ombati who argued that the rule was oppressive, unconstitutional, vague, unreasonable and unlawful.