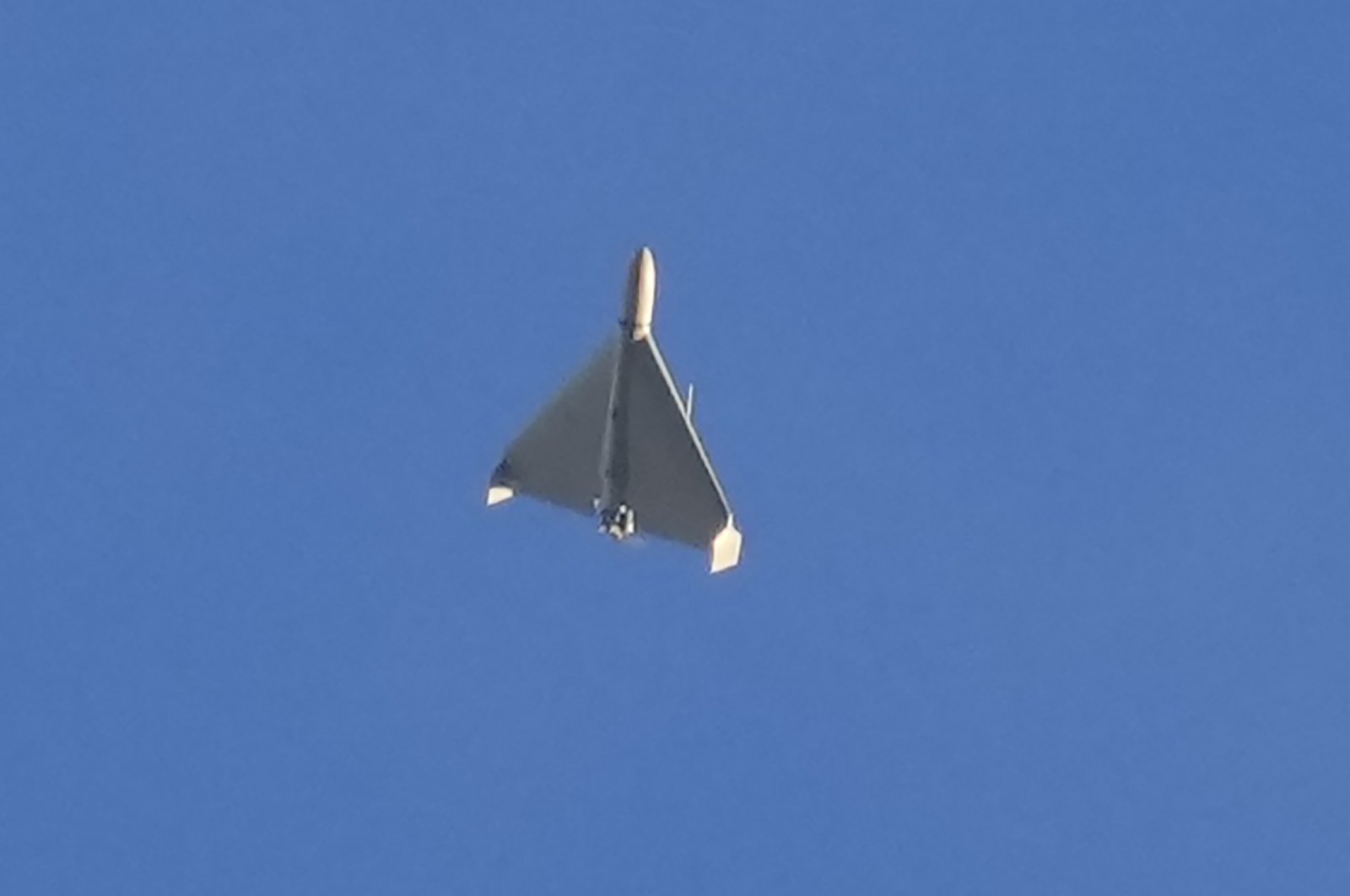 Ukraine has approached Israel with a possible request for air and missile defense systems and technology as the former gets pounded by Russia-led drone attacks.

“I informed him (about the) unspeakable suffering, loss of life, and destruction caused by Russian missiles and Iranian-made drones,” he tweeted.

Though it has condemned the Russian invasion, Israel has said it would not supply Kyiv with weapons.

It has limited its Ukraine assistance to humanitarian relief, citing a desire for continued cooperation with Moscow over war-ravaged neighbor Syria and to ensure the well-being of Russia’s Jews.

Lapid’s office said the Israeli leader reiterated to Kuleba Israel’s support for Ukraine and expressed his “deep concern” about the military connection between Iran and Russia.

Tehran denies supplying the drones to Moscow and the Kremlin on Tuesday denied its forces had used Iranian drones to attack Ukraine. Washington says Iran’s denial is a lie.