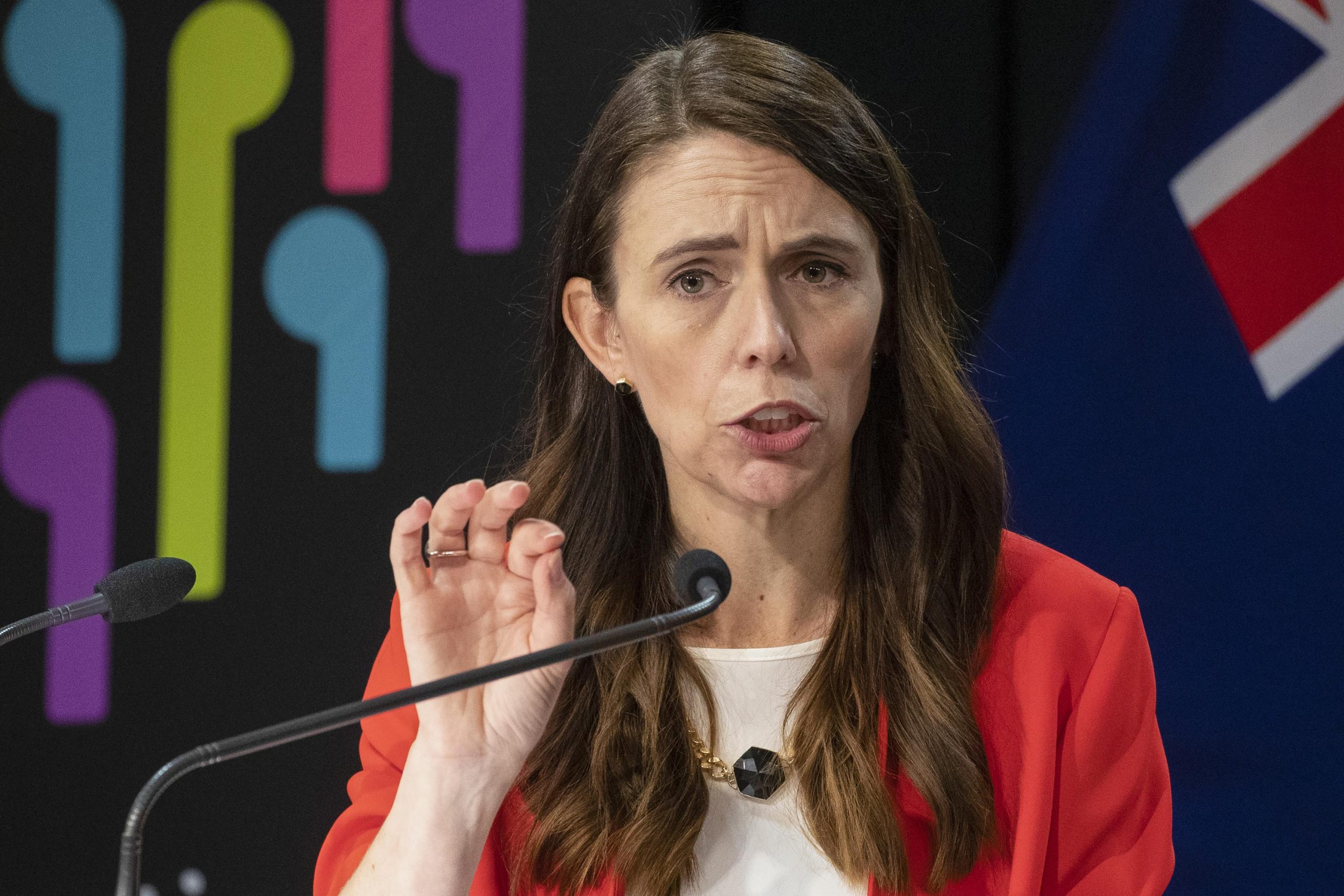 New Zealand’s prime minister has been caught calling a rival politician an “arrogant prick” during a parliamentary debate.

Labour’s Jacinda Ardern made the comment as she returned to her seat following a series of questions from libertarian ACT leader David Seymour.

Thanks to a hot microphone, the vulgarity was picked up in parliament and entered into the official transcript of the debate.

The name-calling incident was also broadcast on Parliament TV, but missed by most MPs as house speaker Adrian Rurawhe started talking at the same time.

Ms Ardern’s office said she apologised to Mr Seymour for the remark.
The transcript details that Mr Seymour asked: “Can the prime minister give an example of her making a mistake, apologising for it properly, and fixing it?”

To which Ms Ardern replied: “There’s been a number of occasions where we acknowledge that we will not have perfect responses…
“But I stand by the work that we’ve done as a government over this last year and over this past term-we’ve always made decisions that we believe to be in the best interests of New Zealand at the time.