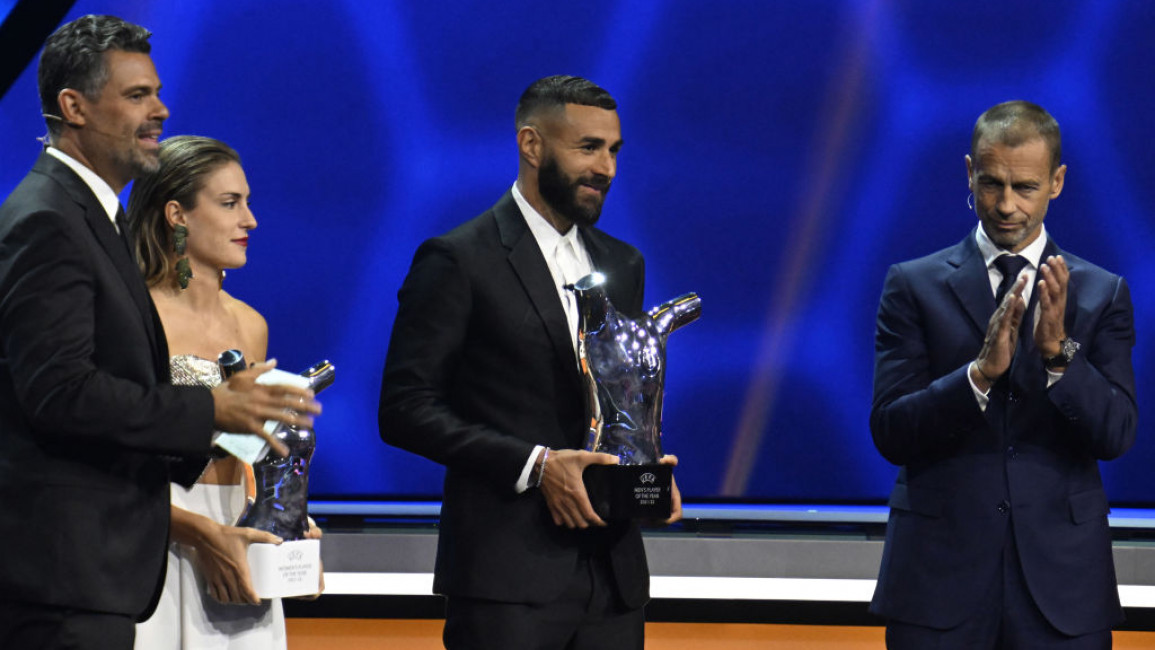 Real Madrid strikerKarim Benzemahas been crowned UEFA Men’s Player of the Year after the club’s high-flying season clinching victory in both the Spanish La Liga league and the European Champions League.

The French forward, born in Lyon to Algerian parents, picked up his trophy in Istanbul alongside head coach Carlo Ancelotti, who was named manager of the year.

A trophy that rewards the hard work of several years, thanks to my club [Real Madrid] to my teammates and to the staff who help me to achieve these performances,” the footballer wrote on Twitter.

“The world was impressed by the performances of Karim. He’s not only a striker, he’s not only a top scorer, he’s a fantastic football player,” said the Italian coach.

The manager said Benzema’s attitude and leadership contributed to his success.

England manager Sarina Wiegman was named women’s Uefa Coach of the Year after the Lionesses’ victory in the Euros.

This month, Real Madrid signed a new contract with the French striker to keep him at the club until 2023. 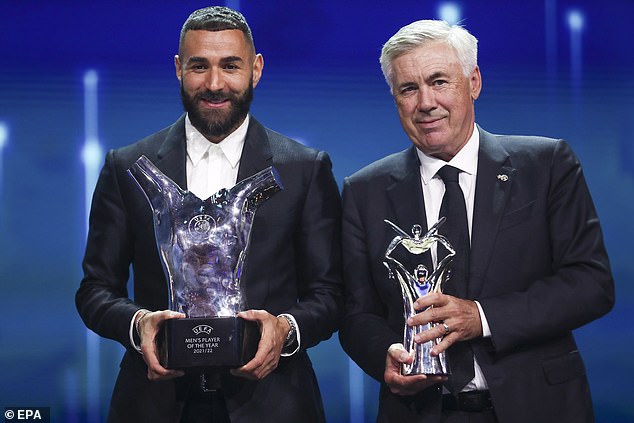 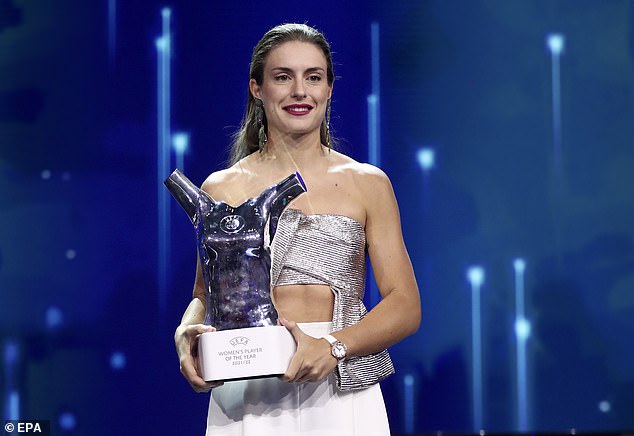 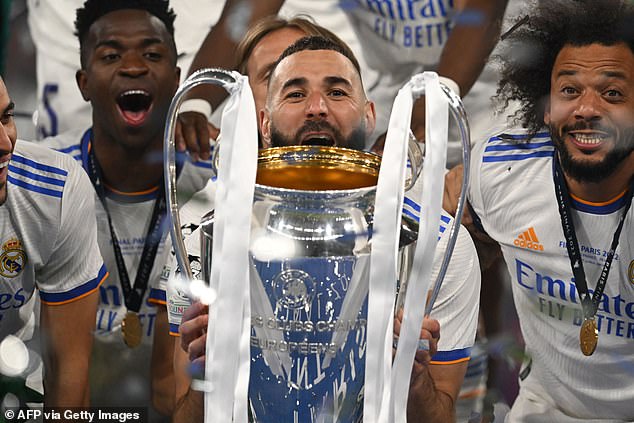 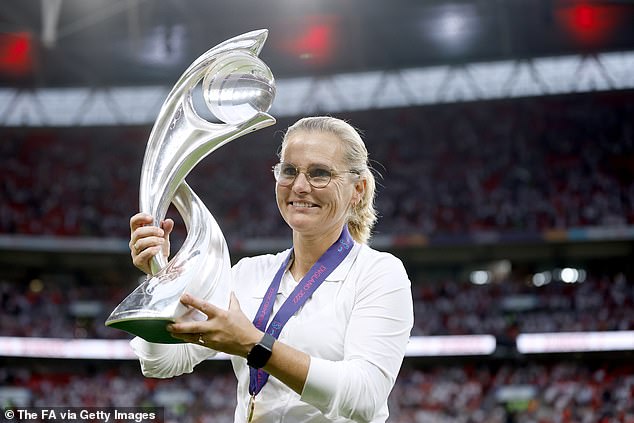