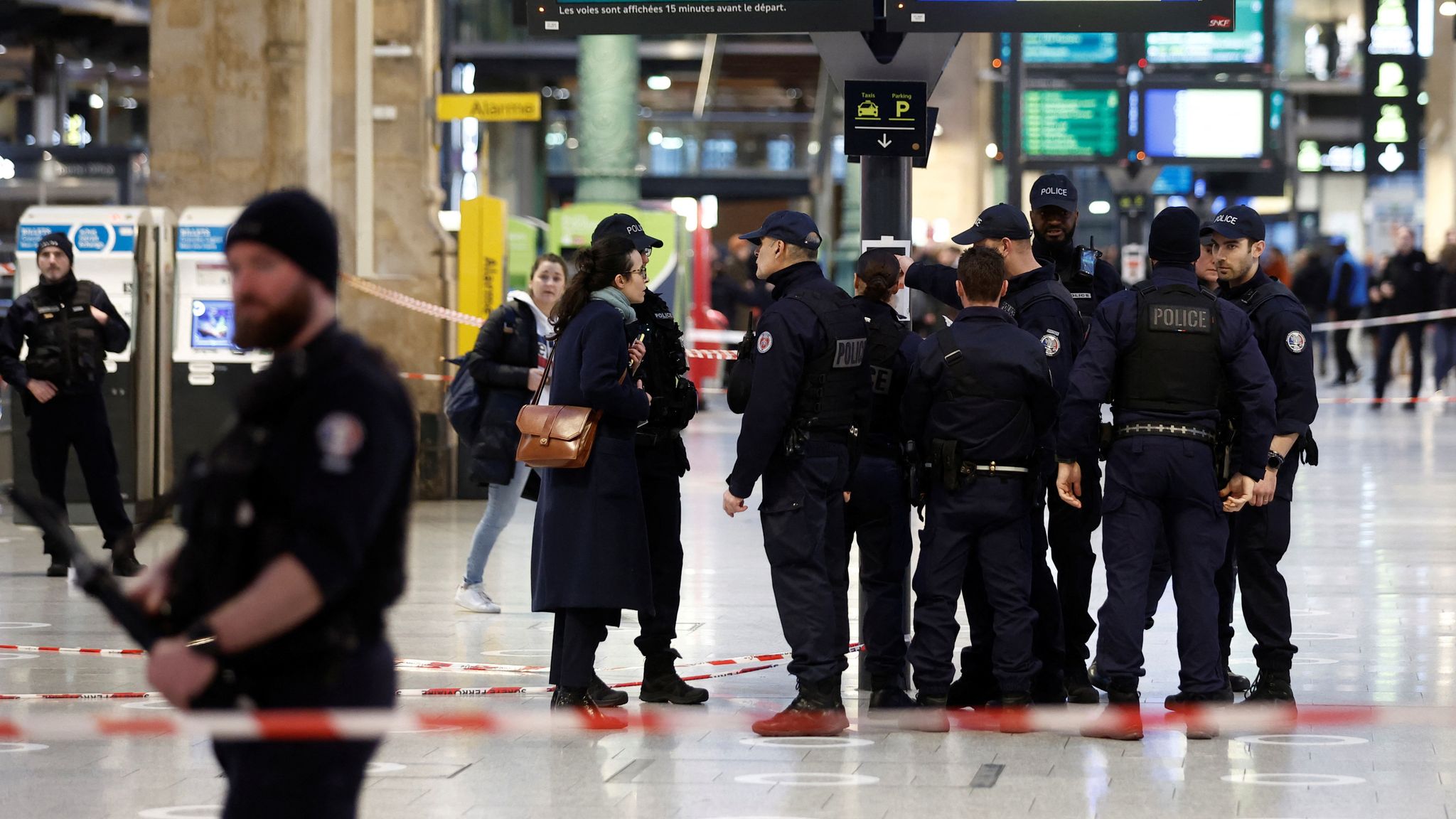 Six people have been injured by a man wielding a knife during rush-hour at the Gare du Nord station in Paris, French authorities said.

Police arrested the man at the busy station, which serves as a hub for local transport as well as trains to London and northern Europe, after they opened fire and wounded him, said a police source, who asked not to be named.

The man arrived at the station at about 6.42am with an “extremely threatening manner” and first attacked a passerby at the entrance using what the interior minister, Gérald Darmanin, described as a “dangerous” home-made blade.

The attacker then entered the station, one of the busiest rail hubs in the world, and targeted other passersby. One minute later, at 6.43am, he was neutralised by plain-clothes police officers who had been on their way home from a shift. They used their service weapons, alongside border police who also intervened. Three shots were fired. The attacker was arrested and was being treated in hospital.
Darmanin described the attack as lasting a very short time but was “very violent”. One of the injured was a French border police officer.

Darmanin said the attacker was not carrying identity papers and was not believed to have said anything during the attacks. Paris police were working to establish his identity.

The motive for the attack was not immediately clear. France remains on a state of heightened security alert after a series of deadly attacks by Islamist radicals since 2015. The Gare du Nord attack is being investigated by regular Paris police, not anti-terrorist police. Magistrates will decide how it should be categorised.

Darmanin said quick police intervention had been crucial and praised the police as well as security staff of the state rail operator SNCF.

“An individual injured several people this morning at the Gare du Nord,” Darmanin, wrote on Twitter earlier this morning. “He was quickly neutralised. Thank you to the police for their effective and courageous response.”

Part of the station concourse remained cordoned off on Wednesday morning as Darmanin visited the scene alongside the Paris mayor, Anne Hidalgo, and the transport minister, Clément Beaune.

The SNCF said trains were running as normal. 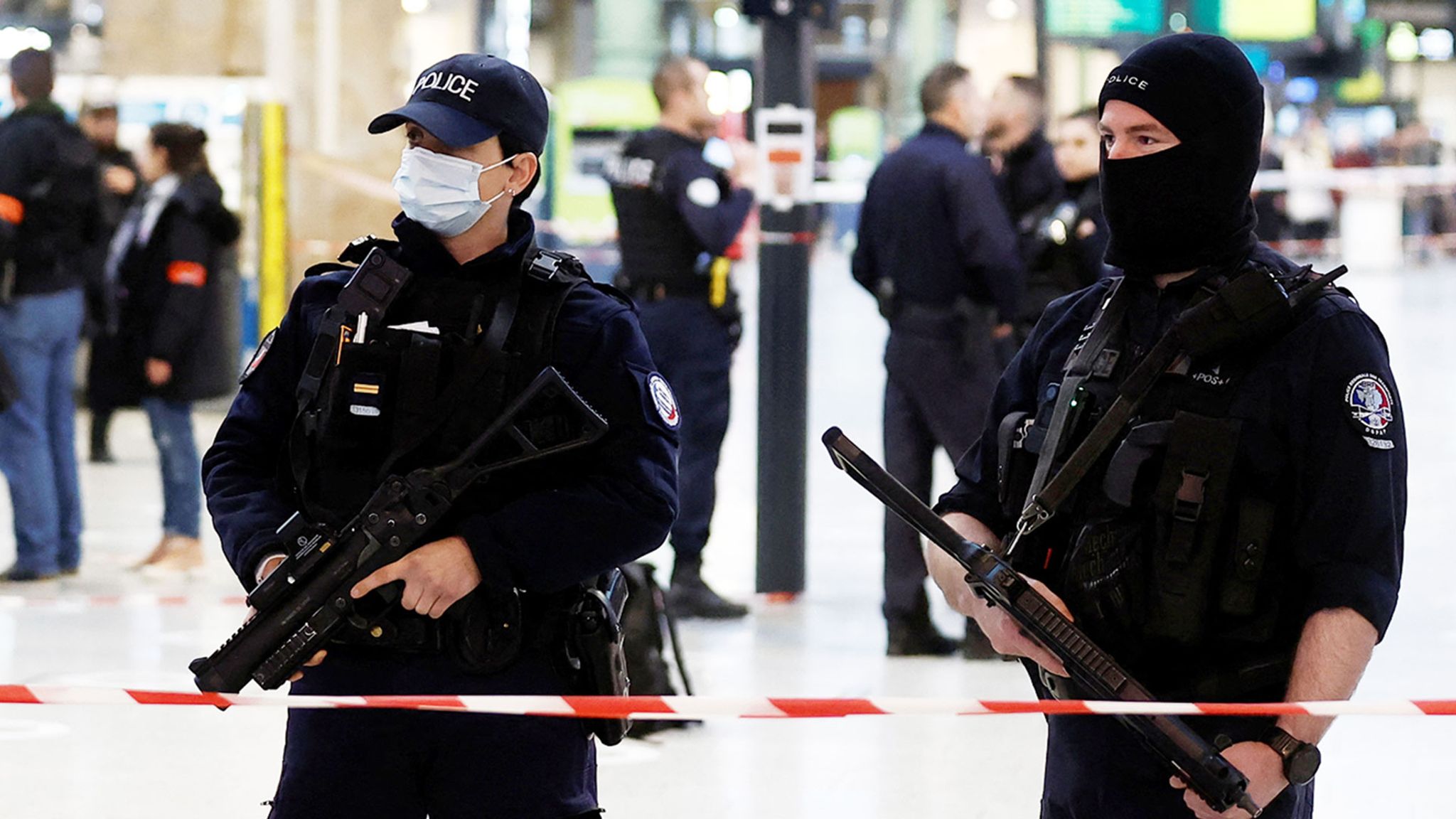 Peru president removed from office and charged with ‘rebellion’