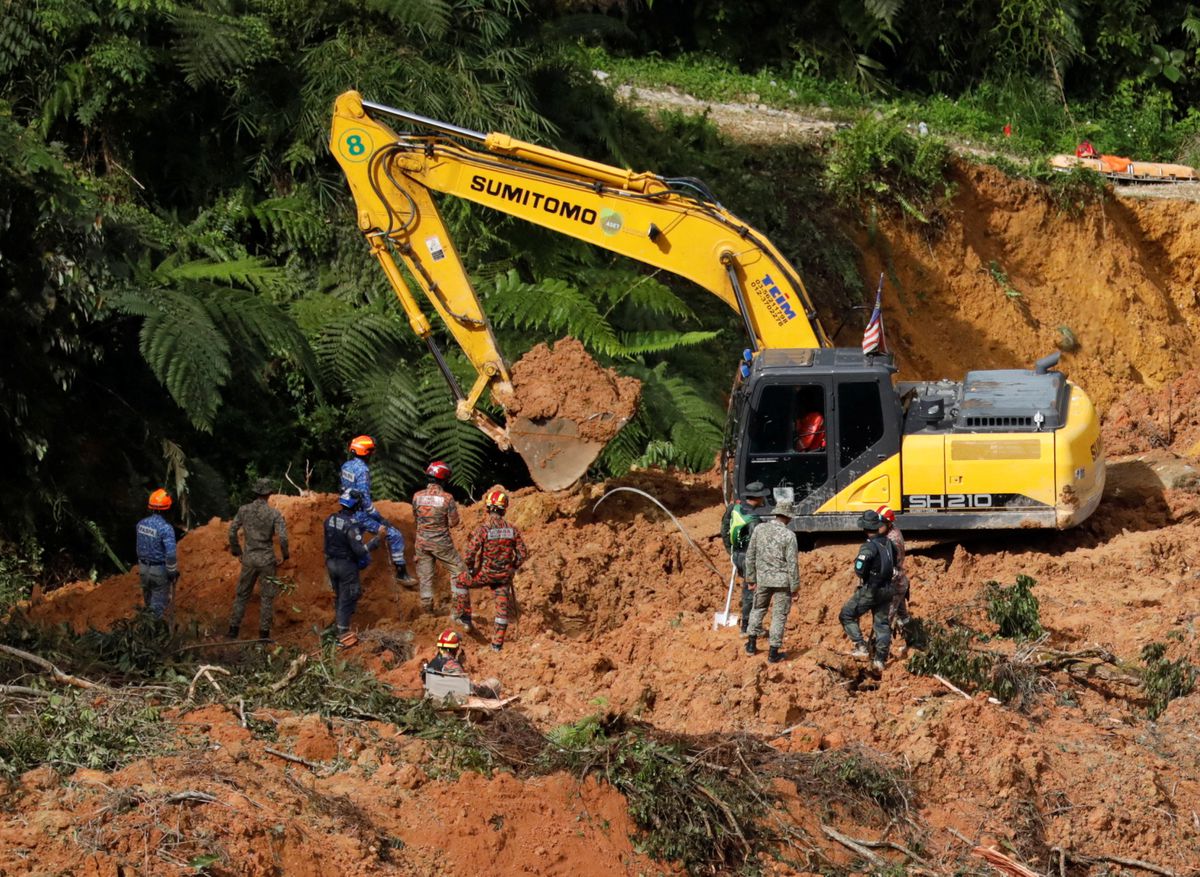 Rescue teams searching for missing campers caught in Friday’s landslide at an unlicensed campsite in Malaysia recovered the bodies of a woman and a boy, raising the death toll to 23.

The landslide in Batang Kali, a popular hilly area about 50 km (30 miles) north of Kuala Lumpur, tore through the campsite while people slept in their tents, killing the victims including six children.

Of the 94 people caught in the slide, 61 were safe and 10 still missing, according to the Selangor state fire and rescue department.

Search and rescue operations continued for a second day on Saturday after a halt overnight due to heavy rains that have complicated the operation, said the state fire and rescue chief, Norazam Khamis.

“We have to be careful because there is strong water flow from the top and in the soil. This complicates search operations because the ground is soft,” he said.

A total of 135 responders resumed scouring through thick mud and downed trees around 8.30 a.m. (0030 GMT) with the assistance of excavators and seven canines, according to Norazam.

Norazam told reporters chances were slim of more missing people being able to survive the lack of oxygen and the weight of the mud.

An initial investigation showed an embankment of about 450,000 cubic metres of earth had collapsed. The earth fell from an estimated height of 30 metres (100 ft) and covered an area of about an acre (0.4 hectares).

The Malaysia National Disaster Management Agency said they have identified six victims. The youngest was a 9-year-old boy.
Prime Minister Anwar Ibrahim told reporters late on Friday the government would provide 10,000 ringgit ($2,260) in aid to families of every person killed in the tragedy, while survivors would receive 1,000 ringgit per household.

The Forestry Department in several states ordered the closure of campsites and hiking and off-road trails considered as high risk following the disaster.

Landslides are common in Malaysia, but typically only after heavy rains. Flooding occurs often, with about 21,000 people displaced last year by torrential rain in seven states. 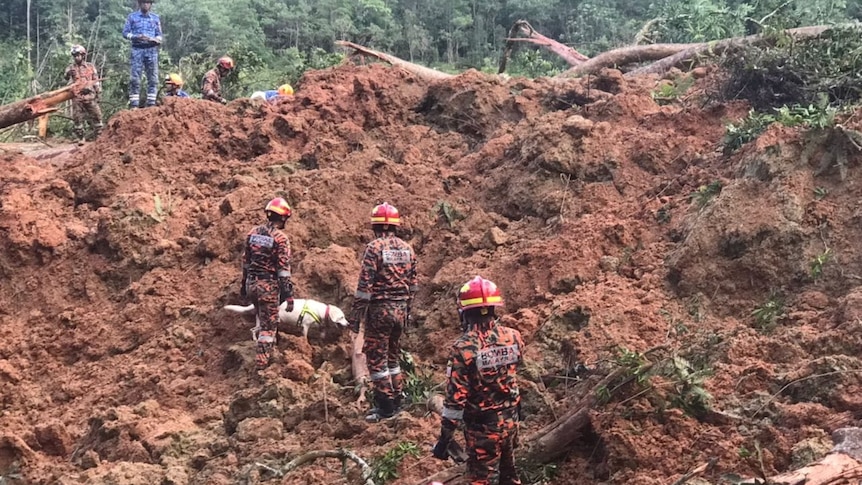 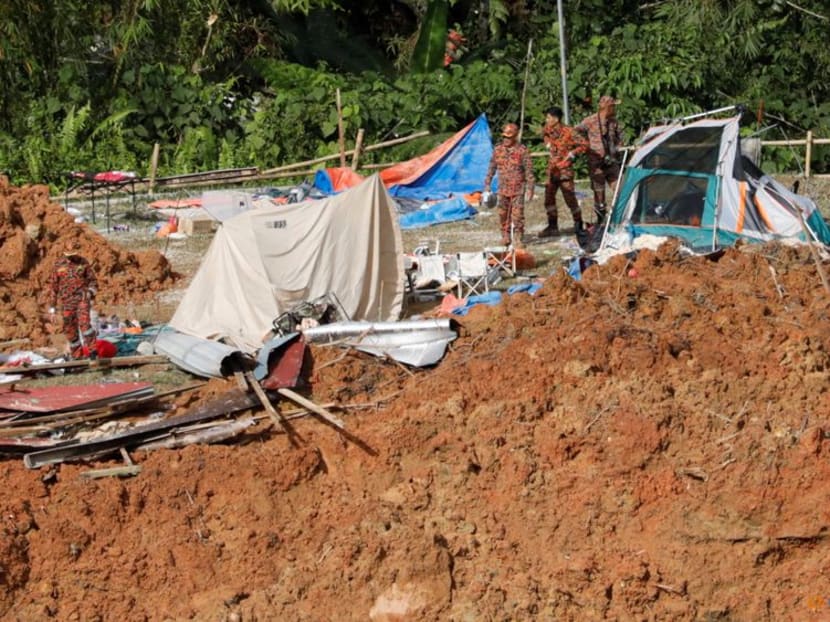 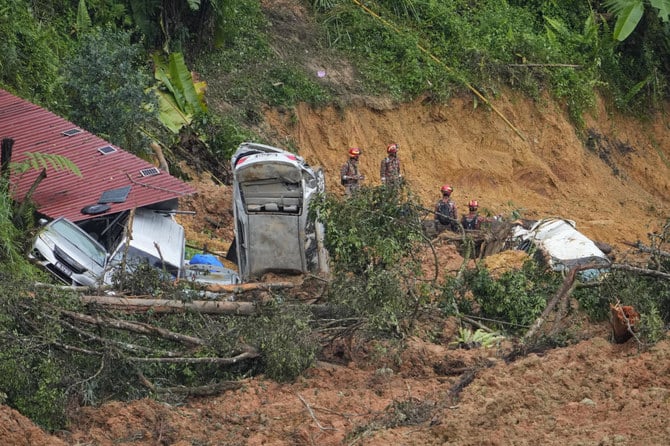 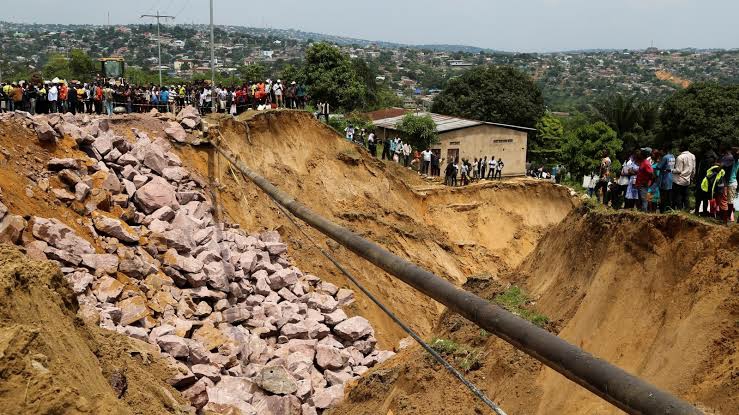 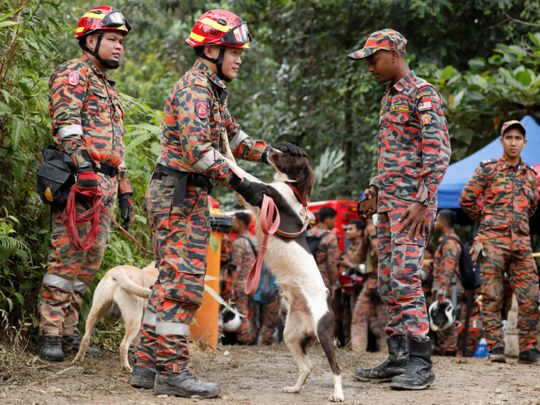 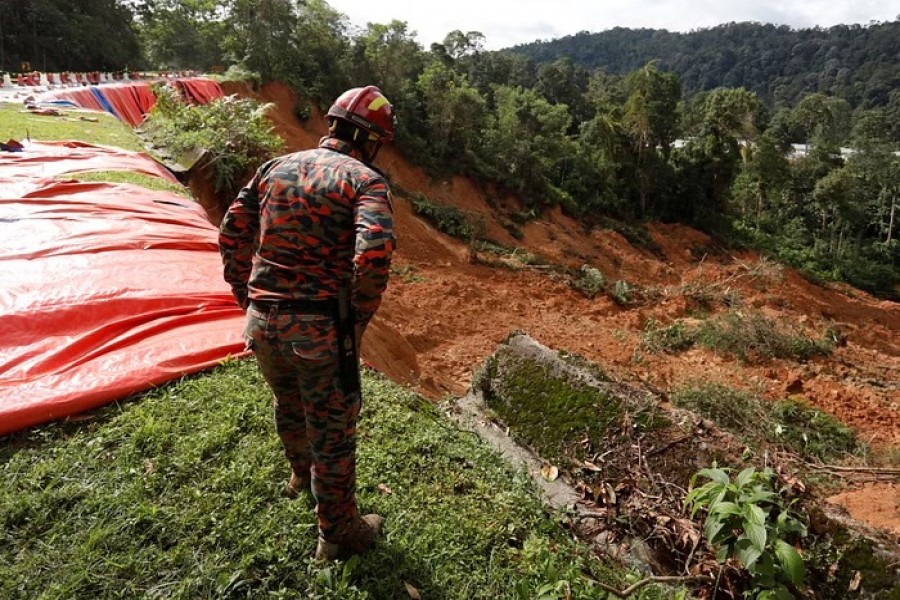