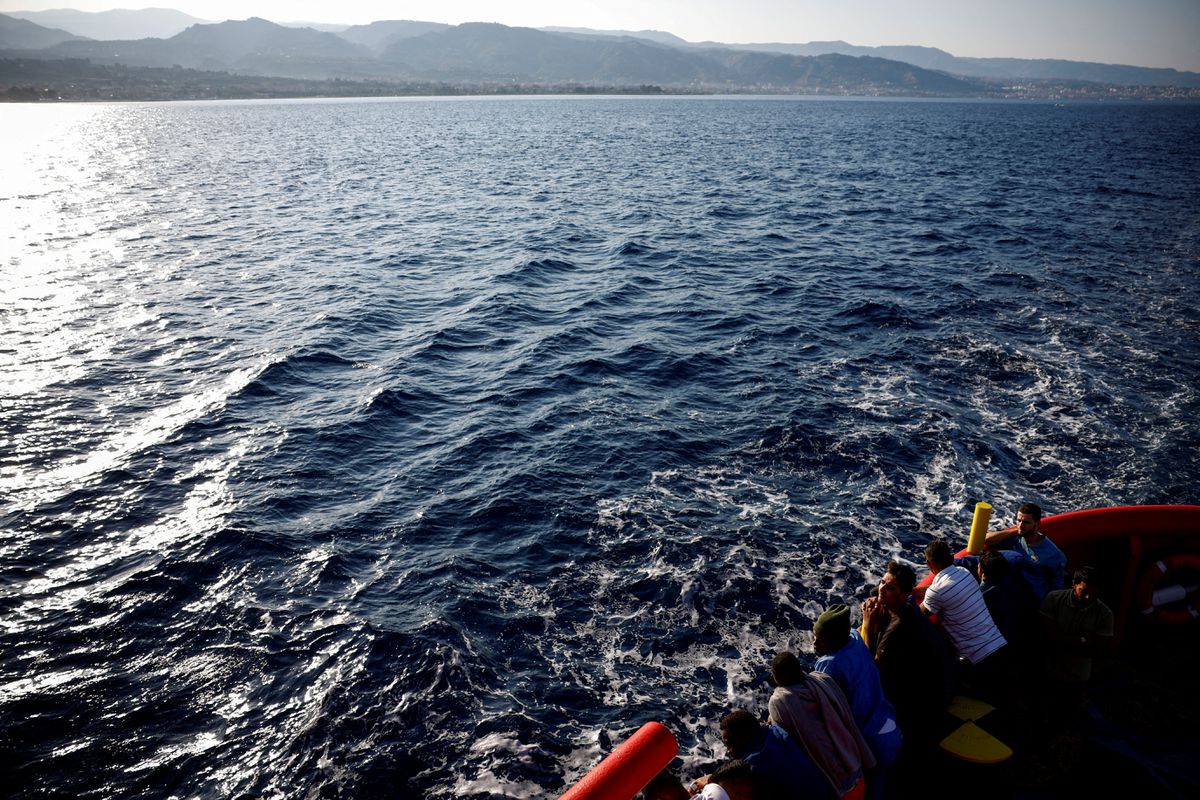 Three charity boats carrying almost 1,000 rescued migrants on Wednesday urged Italian or Maltese authorities to welcome them into one of their ports, saying those onboard needed urgent assistance.

The vessels operated by Doctors Without Borders (MSF), SOS Mediterranee and SOS Humanity have been at sea for more than a week. They said all their requests to dock have so far proved unsuccessful.

“572 men, women and children still waiting for a safe port,” MSF wrote on Twitter, referring to its Geo Barents vessel.
n emailed comments to Reuters, SOS Humanity said it has 179 people onboard its Humanity 1 vessel, located off the eastern coast of Sicily. The German charity said it has been sending requests to dock to state authorities for the past 11 days.

The vessel run by SOS Mediterranee is currently carrying 234 people.

In an interview with the Corriere della Sera daily, Italian Interior Minister Matteo Piantedosi did not reply to a question on whether the migrant boats would be allowed to dock, but said Rome cannot take charge of migrants rescued at sea by “foreign boats”.
There was no immediate response from Maltese authorities to a request for comment.

Italian Prime Minister Giorgia Meloni’s new rightist government is threatening to ban charity ships from its waters, as Rome looks once again to embrace a tough stance against boat migrants.

In comments to be included in a book, confirmed by her staff, Meloni accused sea rescue charities of breaching international law by acting as a “shuttle” between Africa and Europe.
She insisted that the flag nations of the charity ships in question – Germany and Norway – should take care of the migrants currently stranded at sea, rather than Italy or Malta.

“If an NGO ship flies, let’s say, the flag of Germany, there are two possibilities: either Germany recognises it and takes care of it, or that ship becomes a pirate ship,” Meloni told book author Bruno Vespa.