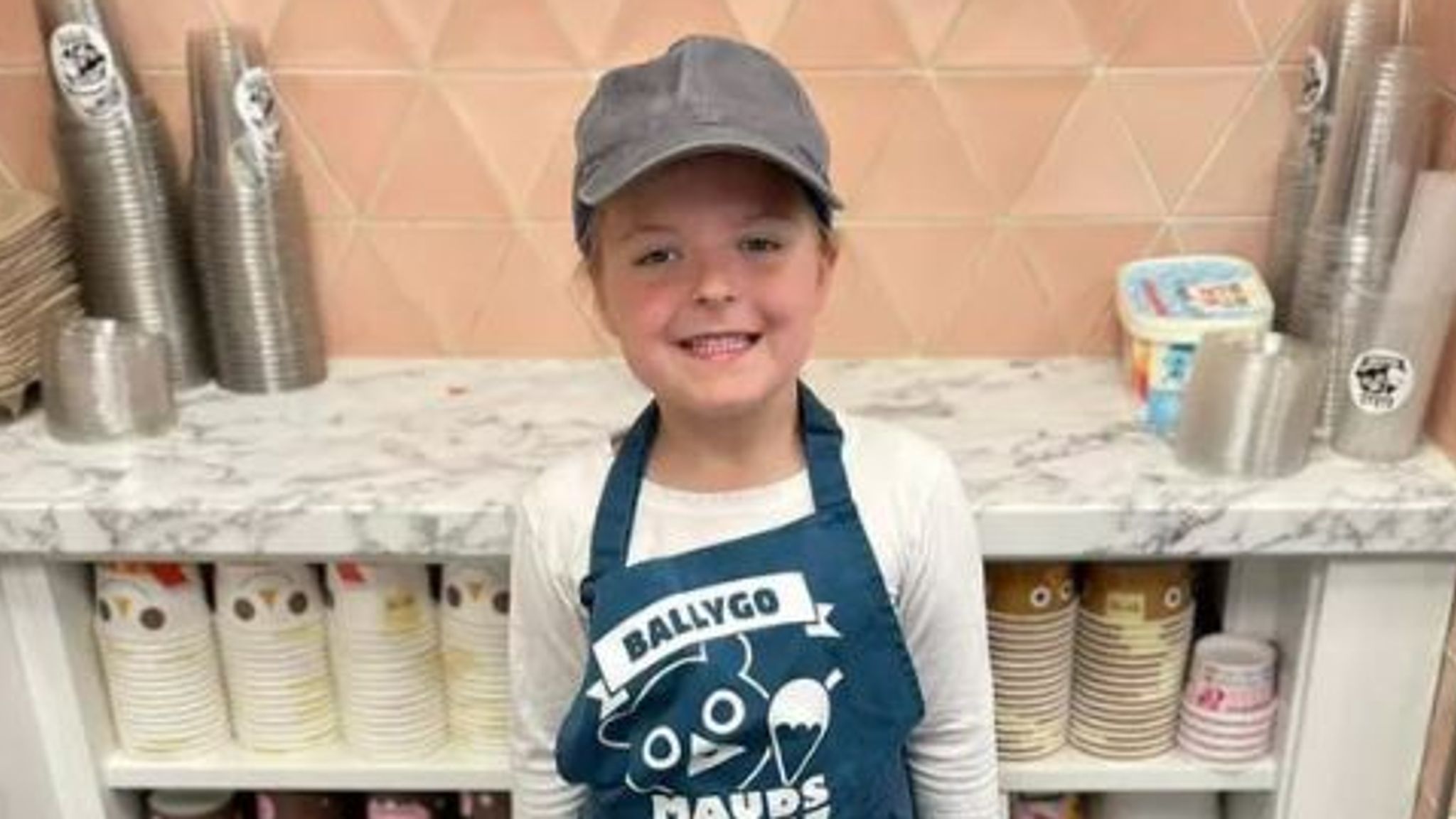 A five-year-old girl who died after contracting a Strep A infection has been named by her school as Stella-Lily McCorkindale.

The P2 pupil attended Black Mountain Primary School in Belfast, which sent a letter to parents on Friday, addressing the “tragic loss” and sending thoughts to the pupil’s family and friends.

In a statement on Tuesday, the school described Stella-Lily as a “very bright and talented little girl” who was “very popular with both staff and children and will be greatly missed by everyone”.

It said: “This is a tragic loss to the Black Mountain Primary School family and our school community, and the thoughts of the entire school are with the Stella-Lily’s family and friends at this sad and difficult time.

“To assist in supporting our pupils and staff at this sad time, additional trained staff from the Education Authority Critical Incident Response Team have been engaged and will be providing support to the school.
“We recognise that this news may cause worry amongst our school community and we want to reassure parents that we continue to work closely with the Public Health Agency at this time.”

Health authorities in Northern Ireland are yet to comment on her death.

The P2 pupil is the ninth in the UK known to have died with a form of Strep A.

Typically, Strep A infections are mild and treated easily with the antibiotic amoxicillin, which is used to treat bacterial infections. But an invasive form of the bacteria, known as iGAS, has increased this year, particularly in those under the age of 10.

Fire breaks out on Kerch bridge linking Russia to Crimea