Former pope Benedict XVI, who became the first pontiff to resign in some 600 years, has died aged 95.

Pope Francis, who replaced him as head of the Catholic Church, had asked the faithful to pray for him at the end of his general audience on Wednesday morning.

The Vatican said Benedict’s body will lie in state in St Peter’s Basilica from Monday.

“With sorrow I inform you that the Pope Emeritus, Benedict XVI, passed away today at 9:34 in the Mater Ecclesiae Monastery in the Vatican,” a spokesperson said.

“As of Monday morning, 2 January 2023, the body of the Pope Emeritus will be in Saint Peter’s Basilica so the faithful can bid farewell.”
Pope Francis will preside over Benedict’s funeral Mass in St Peter’s Square on Thursday – an unprecedented event in which a current pope will celebrate the life of his predecessor.
The health of the Pope Emeritus, as Benedict was called after he stepped down, had undergone a “worsening in the last hours” due to his age, the Vatican said, and doctors were constantly monitoring his condition.

Francis had gone to visit Benedict at the Mater Ecclesiae Monastery in Vatican City after the audience on Wednesday.

Advertisement
Cardinal Vincent Nichols, the head of the Roman Catholic Church in England and Wales, said Benedict was “one of the great theologians of the 20th century”.

He said: “I remember with particular affection the remarkable papal visit to these lands in 2010. We saw his courtesy, his gentleness, the perceptiveness of his mind and the openness of his welcome to everybody that he met.” 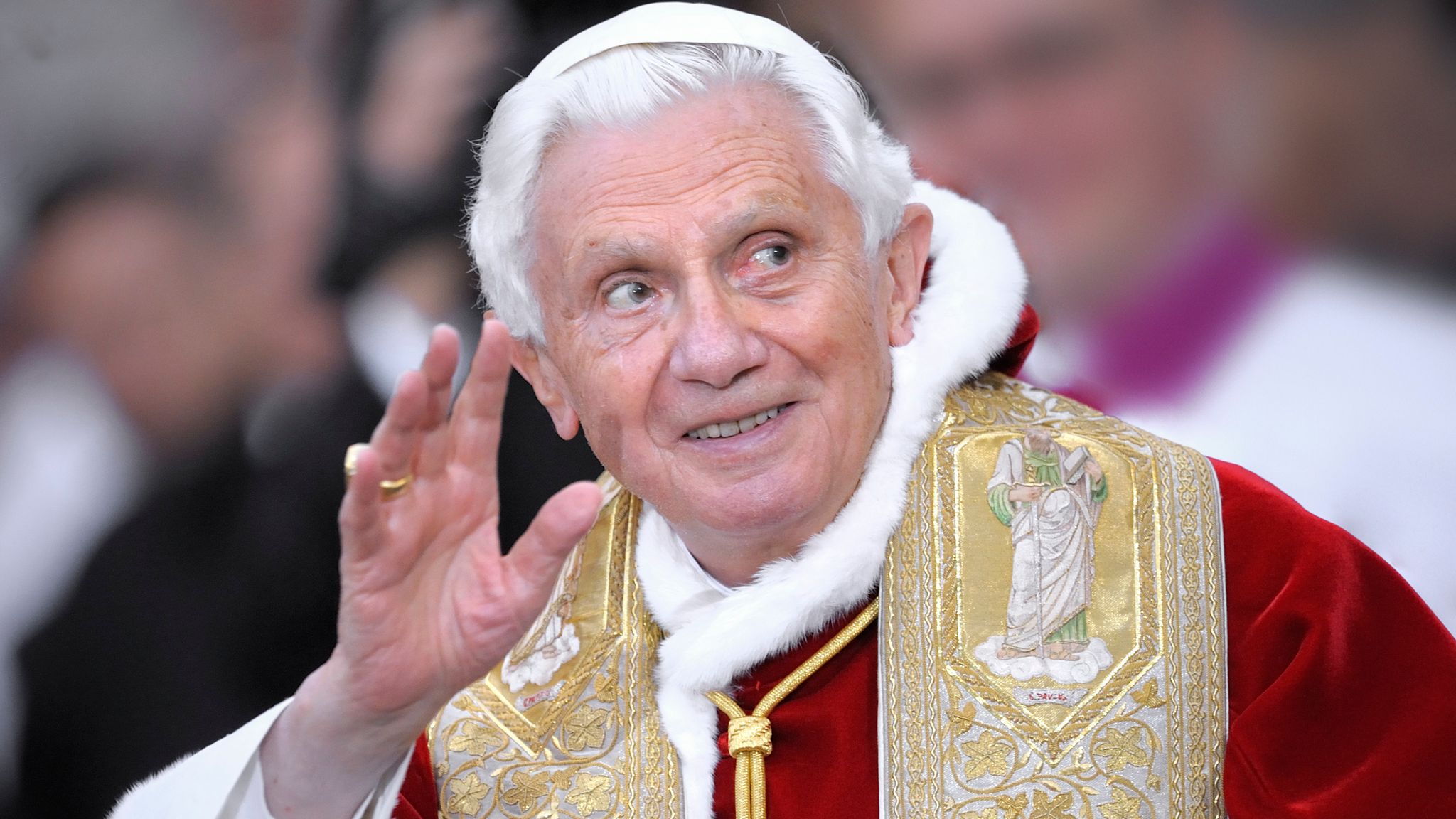