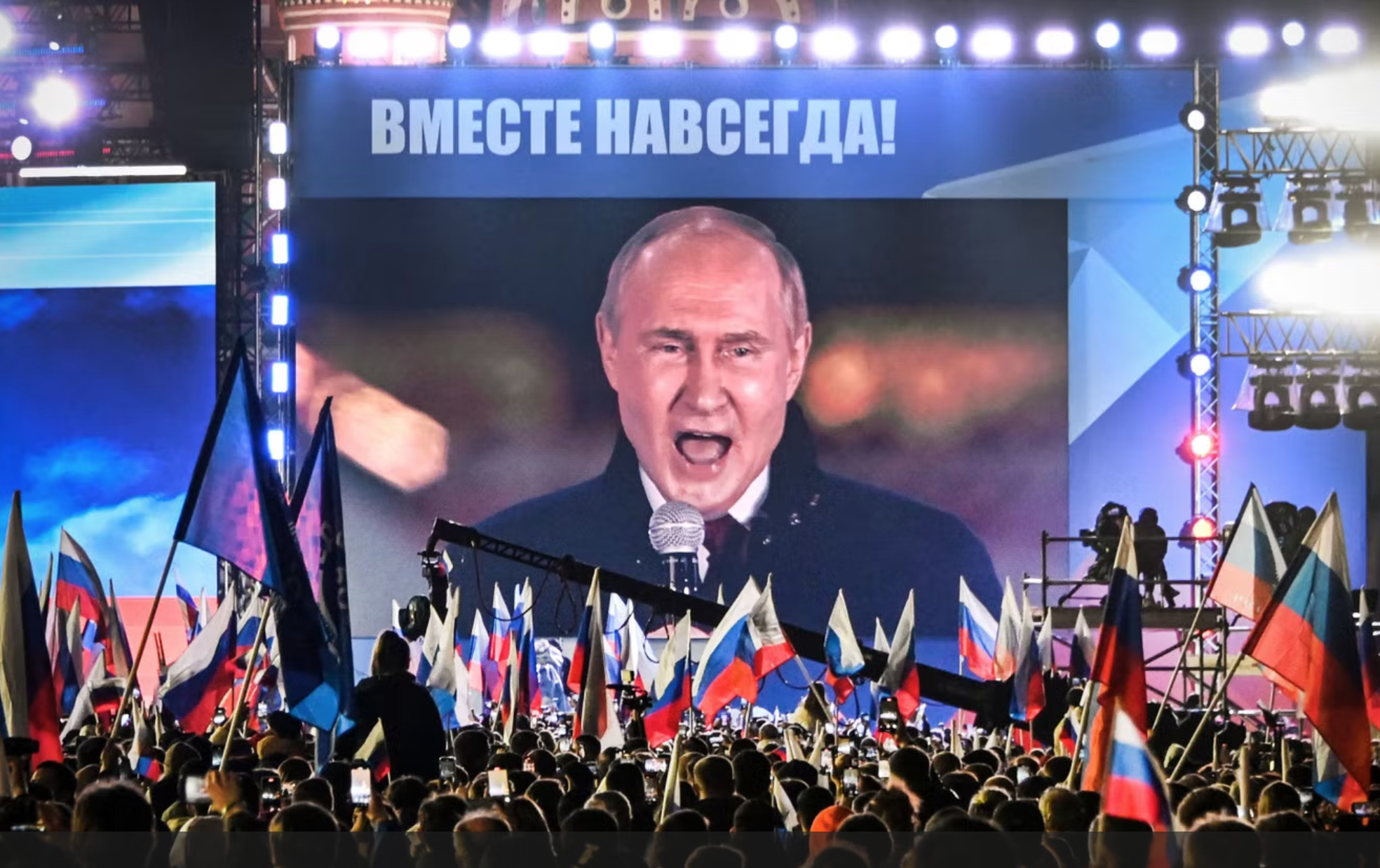 Russian President Vladimir Putin has claimed that Moscow was ready to resume gas supplies to Europe via the Nord Stream 2 pipeline.

Speaking at a Moscow energy forum, Putin said the gas could be supplied through one remaining part of the crucial energy pipeline.

But he added that it was up to countries in Europe to decide if they wanted resume supplies.

“Russia is ready to start such supplies. The ball is in the court of the EU. If they want, they can just open the tap,” said Putin.

Recent unexplained explosions damaged the Nord Stream 1 pipeline and one of the two links of the Nord Stream 2 pipeline, causing a massive gas leak and taking them out of service.

Russia has accused the US of being behinds the blasts, a charge rejected by Washington.

Mr Putin said that the attack on the pipelines was launched by those who wanted to weaken Europe by halting the flow of cheap gas from Russia.

“The act of sabotage of the Nord Stream 1 and 2 is an act of international terrorism aimed at undermining energy security of the entire continent by blocking supplies of cheap energy,” he said, alleging that the US wants to force Europe to switch to importing more expensive liquefied natural gas.

“Those who want to rupture ties between Russia and the EU are behind the acts of sabotage on the Nord Stream,” he said.

Europe has strongly hinted that Moscow was guilty of causing the explosions. Several European governments said the undersea explosions that hit both Nord Stream pipelines were likely caused by sabotage, but stopped short of assigning blame.