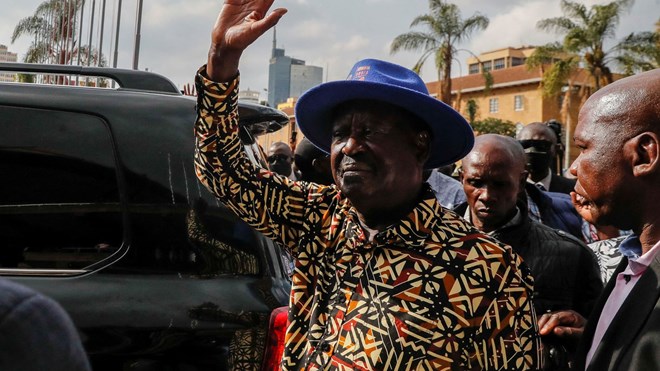 A week after being declared second in the presidential race, Raila Odinga says he is going to seek legal action at the Supreme Court. The five-time presidential candidate called the results which handed the victory to Deputy President William Ruto a “joke”.

Monday, August 15, the president of the electoral commission announced 50.49% of the votes to Ruto and 48.85% to his main opponent Odinga. The same day, four of the seven commissioners blamed chairman Wafula Chebukati for his “opaque” management and lack of consultation.

For the last twenty years, all Kenyan elections have been through disputes leading sometimes to violent protests.

This time around any petition had to be submitted to the Supreme Court by the 22nd of August. The highest court has then two weeks to make a decision which could lead to a new election within 60 days.

“We want justice to be done so that peace can be found,” Odinga said Saturday from his home in Nairobi after a meeting with religious leaders.