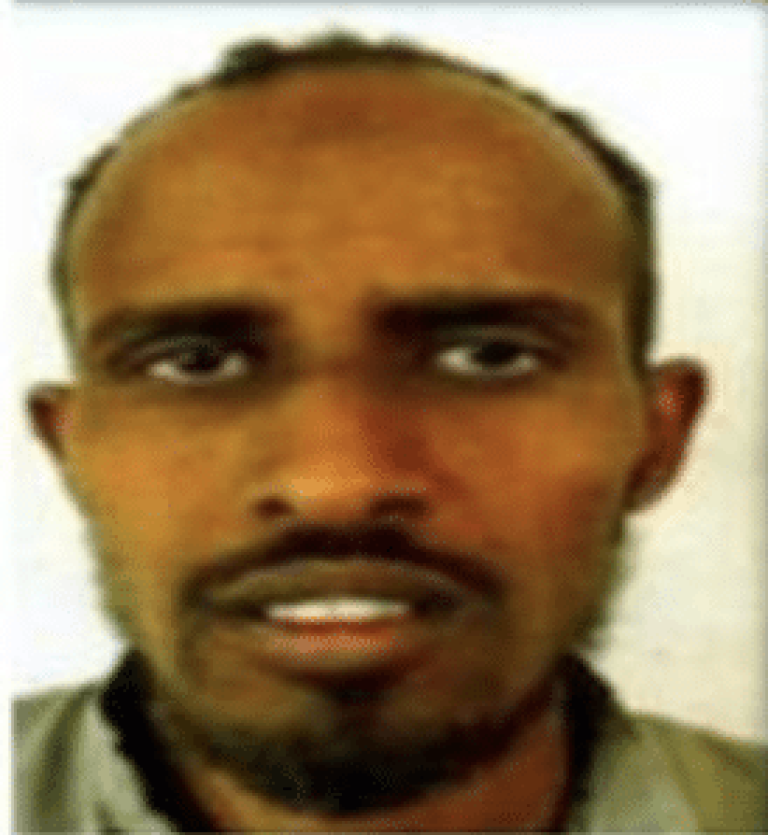 Rewards for Justice is offering a reward of up to $10 million for information on Maalim Ayman, leader of Jaysh Ayman, an al-Shabaab unit that has conducted terrorist attacks in Kenya and Somalia. On January 5, 2020, al-Shabaab terrorists attacked Kenyan and U.S. personnel at Manda Bay Airfield, Kenya, killing two U.S. contractor pilots and a U.S. Army specialist acting as an air traffic controller. A third U.S. contractor and two other U.S. service members were injured in the attack.

Maalim Ayman was responsible for preparing the January 2020 attack. In November 2020, the Department of State designated Ayman as a Specially Designated Global Terrorist (SDGT) under Executive Order (E.O.) 13224, as amended.

The Manda Bay facility is a Kenya Defense Forces military base utilized by U.S. armed forces to provide training and counterterrorism support to East African partners, respond to crises, and protect U.S. interests in the region.

Imran Khan pointed at people he said cut him off and...