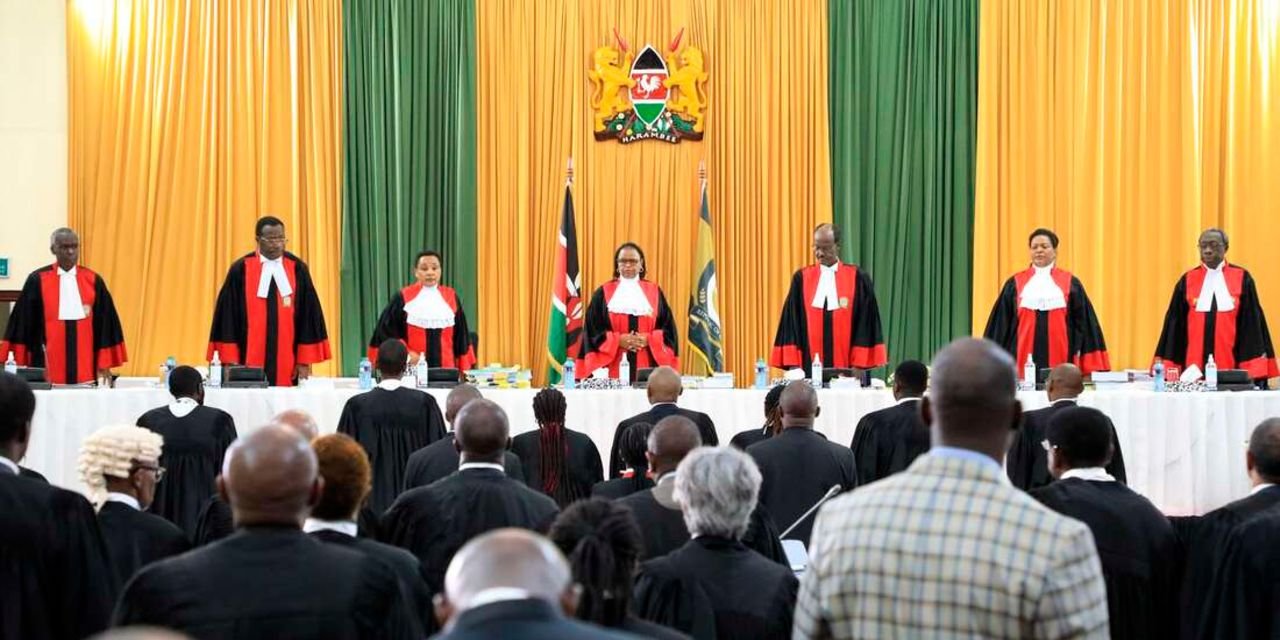 The Supreme Court will deliver the judgement on the 2022 presidential election petition at 12pm at the Milimani Law Courts, Supreme Court registrar Letizia Wachira said in a notice served to participating counsels.

As the seven Supreme Court judges walk back to court to read their verdict on the consolidated presidential election petitions today, it will have far reaching implications on the top political class and the country’s elections agency, whichever way they rule.

According to the Supreme Court Act and the Supreme Court (Presidential Election Petition) Rules, 2017, upon conclusion of the hearing of a presidential petition the court may make an order dismissing the petition or invalidating the declaration made by the electoral commission under Article 138(5) of the Constitution.

The court may also make an order declaring the election of the president-elect valid or invalid.

Today’s pronouncement by the seven-judge bench of the Supreme Court will decide the fates of the president-elect William Ruto and his main challenger, Raila Odinga, as it will have a bearing on their political future.

Both have promised to respect the apex court’s decision.

Dead man found in wheel of jet flown from Gambia to...